24 African actors and 44 filmmakers from various countries were announced as nominees for the 7th edition of the Africa Magic Viewers’ Choice Awards (AMVCA), which has been hailed... 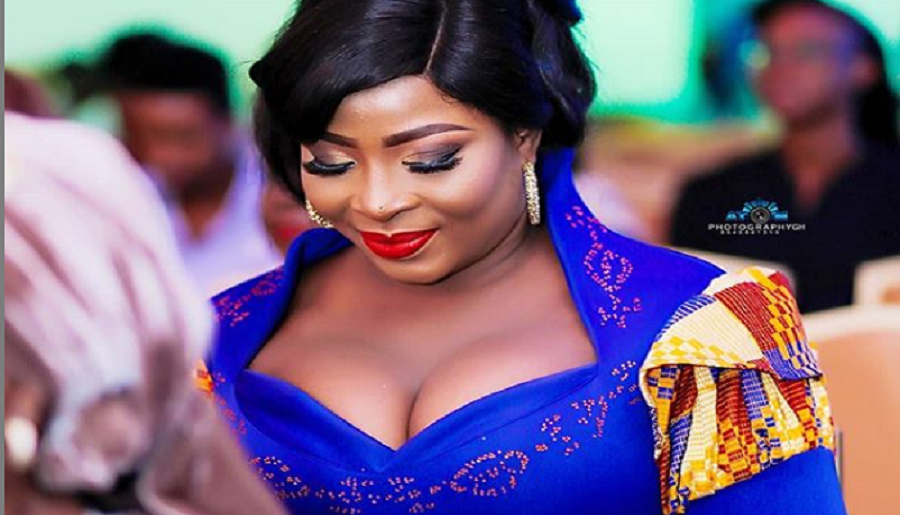 24 African actors and 44 filmmakers from various countries were announced as nominees for the 7th edition of the Africa Magic Viewers’ Choice Awards (AMVCA), which has been hailed as Africa’s biggest celebration of film and TV talent on the continent. A total of 43 films released between April 1, 2018 and November 30, 2019, received nominations.

The nominations packed a varied crew of creatives and technical support staff into honour groups, where they stand a chance to win the coveted AMVCA statuette in recognition of their outstanding performances which have contributed to the growth of the industry. Several of your favourite movies received a mention, along with movies thatalthough critically sound and daringstruggle to attract mass attention and viewership due to the small size of their market or distribution constraints.

The movies, Living in Bondage: Breaking Free and God Calling both led with 11 nominations each in categories including; Best Director, Best Picture Editor and Best Cinematographer. Other entries with multiple nominations include Seven, King of Boys and Ratnik with seven nominations each and Elevator Baby with six.

In the acting categories, Zainab Balogun pulled a Scarlet Johansson by scoring two nominations for Best Actress in a Drama (Movie/TV Series) for her performances in God Calling and Sylvia. Ramsey Nouah scooped three acting nominations for his performances in Merry Men 1, Living in Bondage: Breaking Free, and Levi. Gloria Sarfo grabbed Ghana’s sole nomination for Best Supporting Actress in a Movie or TV Series for her role in Perfect Picture: 10 Years Later.

The regional award categories also throw up some interesting names, with stiff competition for the honours. Best Southern Africa movie category has Philippe Talavera’s ‘Dalitso’ coming up against Cassie Kabwikta’s ‘Kwacha’ and The Beautiful Hen Behind Yao Mountain by Imran Kaisi. The Best West Africa movie category is another frontier for the heavy hitters. Ratnik, Seven, and Living In Bondage: Breaking Free, pitting Dimeji Ajibola, Steve Gukas, and TosinIgho against each other. Meanwhile, movies slugging it out for the Best East African movie nod include Disconnect, Lost In Time, Plan B and 94 Terror.

Since inception in 2013, the AMVCAs have celebrated contributions of African filmmakers, actors and industry specialists in the continued growth of the continent’s film and television industry. It lives up to one of the MultiChoice’s pillars of being the most-loved African storyteller.

The inaugural Africa Magic Viewers’ Choice Awards ceremony was held in Lagos, Nigeria on March 9, 2013, and was broadcast live in more than 50 countries. Entries into the award ceremony were films and TV series which received airtime in the previous year. At the start, the award ceremony came at a time when Africa needed a unifying reward system for the creative work done in multiple markets. Nollywood, Nigeria’s gargantuan film industry, Ghana’s Ghallywood, and the creators in Francophone Africa were serviced with a myriad of awards, but no platform possessed the range, credibility and systems to curate, rate and award locally produced movies, onscreen stars and the technical team behind the magic.

Co-hosted by former Big Brother Africa presenter IK Osakioduwa and Vimbai Mutinhiri, the first AMVCA marched straight out with a bang. Apart from pulling in and uniting the creative markets, it introduced symbolic awards, with newbie Ivie Okujaiye and Olu Jacobs honoured with the TrailBlazer and Industry Merit Awards respectively.

Since then, it has grown into the biggest rewarder of talent across the continent. Subsequent years have seen a growth in the number of categories, and expansion into niche markets and content. This inclusive approach to rewarding talents ensures meaningful representation of the continent’s brightest.

Check out the award categories for the seventh edition. Apart from the designated popular categories such as Best Actor and Best Actress in a Drama which are determined by open voting by viewers, regional and niche categories ensure that the celebration goes deep and wide. The Best Indigenous Language category embraces ethnic languages including Hausa, Igbo, Yoruba, Swahili. Niche pictures which might never receive popular acclaim,including Timothy Conrad’s Sema (Swahili), Abubakar Bashir’s Mariya (Hausa), and Paul Igwe’s Nekwa (Igbo), all have a shot at an equal celebration. The regional awards further push the inclusivity. East, West and Southern Africa all have entrants for the big night. 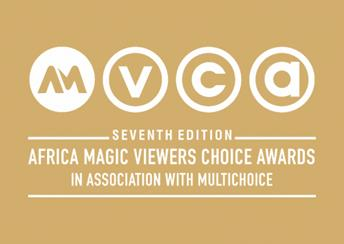 The seventh edition of the AMVCAs also includes a brand-new category: The MultiChoice Talent Factory Award. Entries in this category are products of The MultiChoice Talent Factory, a shared-value initiative that provides a platform for the creative industries to develop their talent and engage with one another through their shared passions. It recognizes films made by students from across the continent in a judge-led category.

Two movies produced by the inaugural class of the MultiChoice Talent Factory West Africa and titled, Life of Bim and Dream Chaser, made the nomination list. The movies were nominated alongside Ensulo and Promises (East Africa), Savannah Skies and The Painting (Southern Africa).

The new award category aims to reward excellence in storytelling and provide a platform for the alumni of MTF academies, which was launched in May 2018 to create a pipeline of skilled and talented movie professionals that produce high quality locally relevant content that resonate with African viewers.

“I am excited about the new MTF category in the AMVCA because it showcases the AMVCA’s commitment to the importance of professional training as a critical factor towards enabling richer storytelling,” said Femi Odugbemi, the MTF West Africa Academy Director and Head Judge of the seventh AMVCAs.

On Thursday, February 13, 2020, MultiChoice Namibia in Windhoek hosted the first screening of the film Kukuri in order to celebrate its nomination for the seventh AMVCA. The 48-minute long documentary was directed and produced by Philippe Talavera. It was filmed in Namibia’s Kavango and Zambezi regions, and it confronts the damaging effect and injustice of child marriages. Families in rural areas often adapt a tradition where they marry their daughters to older men at a juvenile age due to economic challenges.

Think about this: Namibia is a country in Southwest Africa, which is distinguished by the Namib Desert along its Atlantic Ocean coast, with a population of slightly over 2.5 million people (World Bank). It doesn’t boast of a comparatively large market and audience. But that doesn’t matter. Trust the AMVCA to give fair opportunity to these creators, and include them into their consideration, rewarding local production on an international stage.

With AMVCA, your location or size of your market is not an impediment. Everyone is a big shot and has a shot at the prize.

AMVCA’s vision of inclusion is their strongest suit. By expanding their scope of consideration, they have created a credible system which is representative of the continent and goes deep into less influential regions to recognize and celebrate creatives. Inclusivity in African art can be a tricky business. How far can you go? What regions or art can balance local storytelling with global themes? But AMVCA navigates these constraints effortlessly, cementing their place with each edition, as the biggest celebration of film and television talent across Africa.