Afrobeats legend Mugeez who released the audio version of his new single dubbed ‘Dripping’ which he featured DJ Mic Smith and Kwesi Arthur under his new record label Extrial... 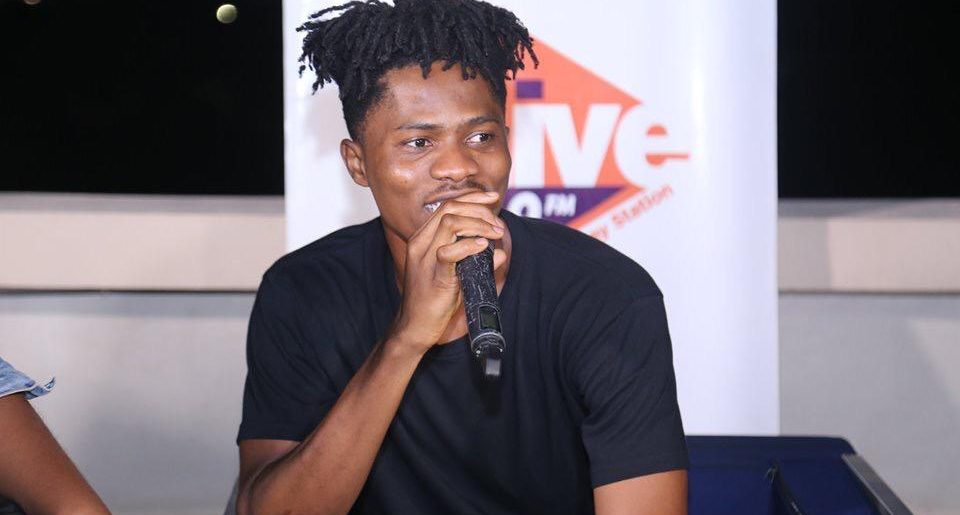 Afrobeats legend Mugeez who released the audio version of his new single dubbed ‘Dripping’ which he featured DJ Mic Smith and Kwesi Arthur under his new record label Extrial Music has finally released the official visuals of the song.

One of African’s renowned artiste, Mugeez who is the Chief Executive Officer of Extrial music label and part of the highly influential music group, R2BEES, teamed up with DJ Mic Smith and Kwesi Arthur to make the new Afrobeats banger ‘Dribbling’.

The visual which was directed by the smooth and hypnotic sound of the single is supported by a first-class video shot by Lex McCarthy features both Kwesi Arthur and DJ Mic Smith and stares pretty models and some well built muscles with spectacular scenes.

Mugeez keeps busy with his solo projects. Last year he released the singles ‘Regular’  with Sarkodie and ‘Your Number’ with Juls and King Promise. He also started his own label Extrial Music. Not only to promote his solo projects but to help up and coming artists that are ready to make a change. The first artist Mugeez has signed under his label is Tecknikal, a young aspiring artist from Ghana.

According to Mugeez, he recruited Kwesi Arthur  who is currently considered one of the most promising young artists in Ghana and Africa, after being nominated for the Best International Act at the BET Awards and DJ Mic Smith an award-winning club, radio and artist DJ who was featured on the national TV worked with several high-profile artists and is the official DJ for the popular Ghanaian rapper EL because of their specialty on songs like ‘Dripping

‘Dripping’ is available on all online streaming sites