Produced by Mike Millz, ‘Ba Jo’ goes for a super classic Ghanaian groove with a contemporary twist to it which you’d surely love. Being more of a call to... 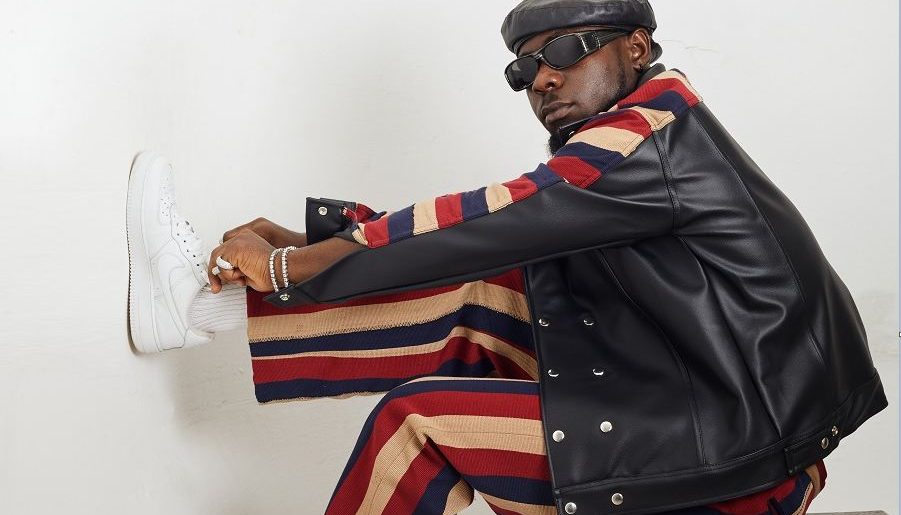 Produced by Mike Millz, ‘Ba Jo’ goes for a super classic Ghanaian groove with a contemporary twist to it which you’d surely love. Being more of a call to action, ‘Ba Jo’ which is Ga for ”Come and dance” is a tune that transmits some strong party energy which is great news for weekend people.

Joojo Addison sounds A+ together with the melodious Amaarae – we loved their chemistry and would love to see more songs from the two. ‘Ba Jo’ just as its title implies is generally a Ga song and we personally feel that’s what gives it a great score. 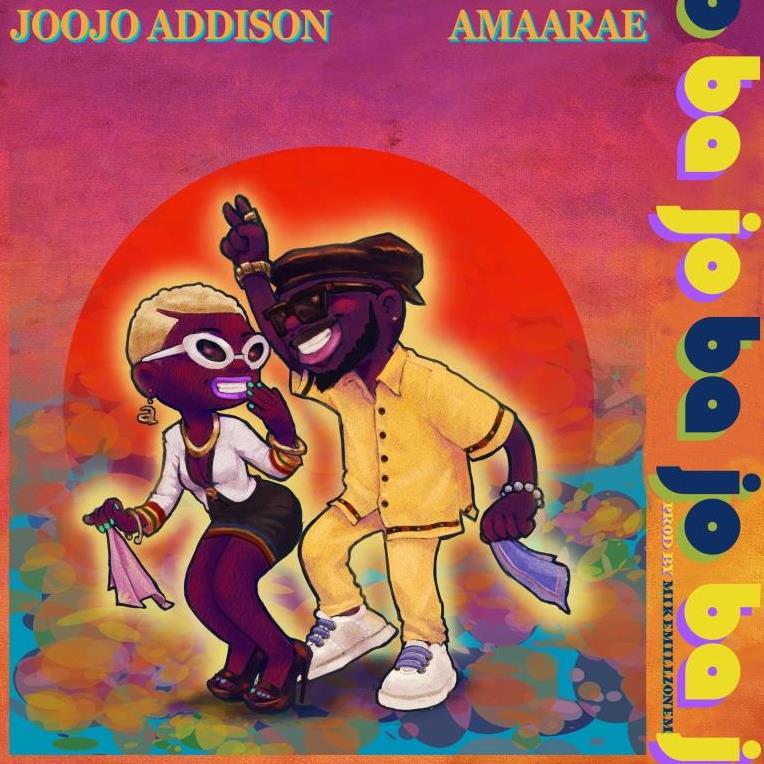 Joojo Addison flung himself into the arms of mainstream Ghanaian music a few years back. He eventually amassed a cult following both on and offline due to his earthy sounds which pegged him as one of the few ”socially conscious” acts of his time. He bears great respect for his musical tradition and does well to lend a refreshing dynamic to his renaissance sounds. Widely known for his single ‘Guy Man’, Joojo Addison later doubled down on the Afrobeat genre and embraced the preachy musical content that he felt was full of depth.

Being a native of Elmina in the Central Region, Joojo Addison started his musical journey at age 14 after being exposed to sounds of Osibisa, FelaKuti and E.T. Mensah during his early years. The nostalgia became impossible to shake off.