2020 Komla Dumor award to be launched by BBC

The BBC is seeking a rising star of African journalism for the BBC World News Komla Dumor Award, now in its sixth year. Journalists from across Africa are invited... 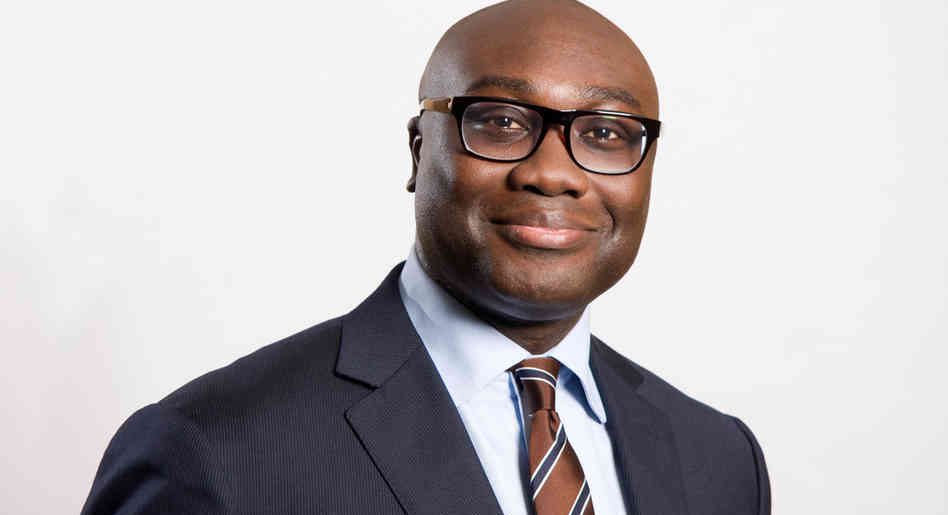 The BBC is seeking a rising star of African journalism for the BBC World News Komla Dumor Award, now in its sixth year.

Journalists from across Africa are invited to apply for the award, which aims to uncover and promote fresh talent from the continent.

The winner will spend three months at the BBC headquarters in London, gaining skills and experience.

The award was established to honour Komla Dumor, an exceptional Ghanaian broadcaster and presenter for BBC World News, who died suddenly aged 41 in 2014.

This year’s award is being launched from the South African city of Johannesburg.

It will be made to an outstanding individual living and working in Africa, who combines strong journalism skills, on-air flair, and an exceptional talent in telling African stories with the ambition and potential to become a star of the future.

As well as spending time with the BBC in London, the winner will also get to travel to Africa to report a story – and have that story shared across the continent and the world.
Previous winners:

Last year’s winner, Solomon Serwanjja, reported from the Kenyan capital, Nairobi, about the people battling to improve air quality in the city.

“Winning this award has meant so much to me, both professionally and personally,” he said.

“To be able to work amongst Komla’s peers, to be able to change the narrative about Africa on a global platform by telling the continent’s stories from a different angle, is a huge honour.”

Serwanjja will take part in a launch event for the 2020 prize in Johannesburg and will host a panel debate programme for Focus on Africa radio on BBC World Service. The debate will look at the future of African power and whether it can fuel its growing economies without accelerating climate change.

As part of the launch, BBC News will also visit major South African universities, including North-West University in Mafikeng, the University of Cape Town in the Western Cape Province, and both the University of Pretoria and the University of Johannesburg in Gauteng. These visits aim to introduce budding journalists to the work of Komla Dumor and inspire them to strive to one day put themselves forward for this significant award.

The Director of the BBC World Service Group, Jamie Angus, said: “I’m incredibly proud of all the journalists that have come through the BBC World News Komla Dumor Award, as each one continues Komla’s legacy in contextualising African stories for global audiences.

“Every year, I look forward to welcoming the next winner, to hear their insights from the continent and to share with them the key values of trust and impartiality that are synonymous with the BBC – principles which are vital to global democracy.

Adwoa Safo, NAPO not awarded scholarships under our administration – GETFUND