Live FM Top 10 Most Played Chart has a new King! Singer and songwriter, Kidi! The Lynx Entertainment crooner has bagged the number one position with his love anthem... 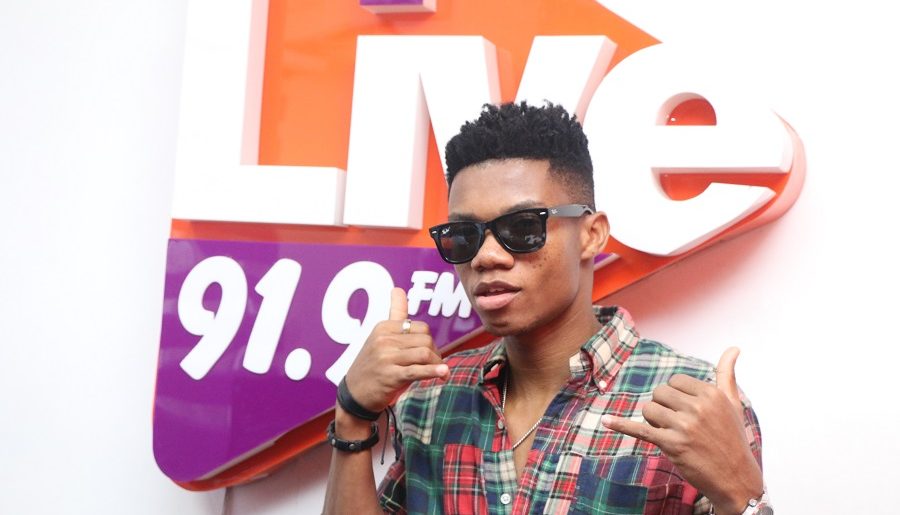 Live FM Top 10 Most Played Chart has a new King!

The Lynx Entertainment crooner has bagged the number one position with his love anthem ‘Enjoyment.’ Released in January 2020, the official video of the song has garnered over 500, 000 views on Youtube, 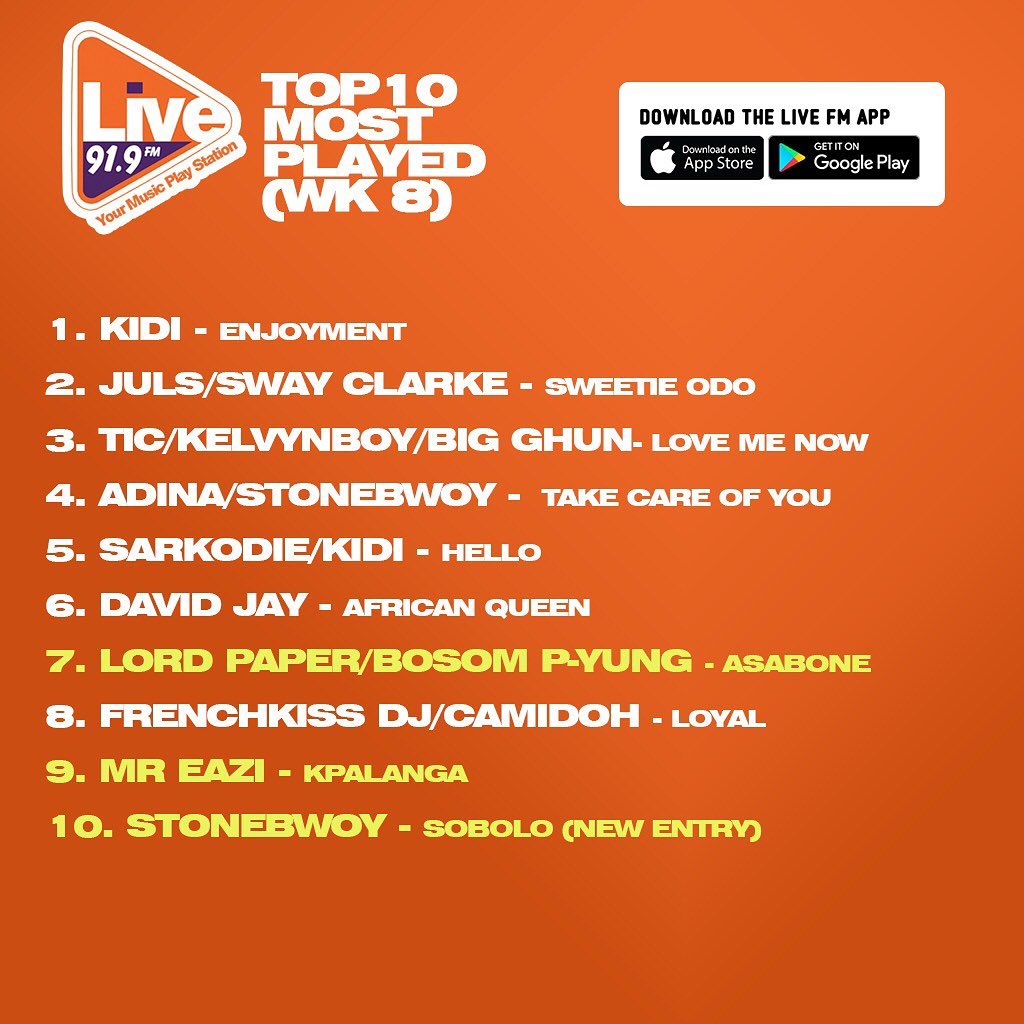