The rematch that has percolated for 15 months will finally take place this weekend when WBC champion Deontay Wilder and Tyson Fury do it all again under the bright... 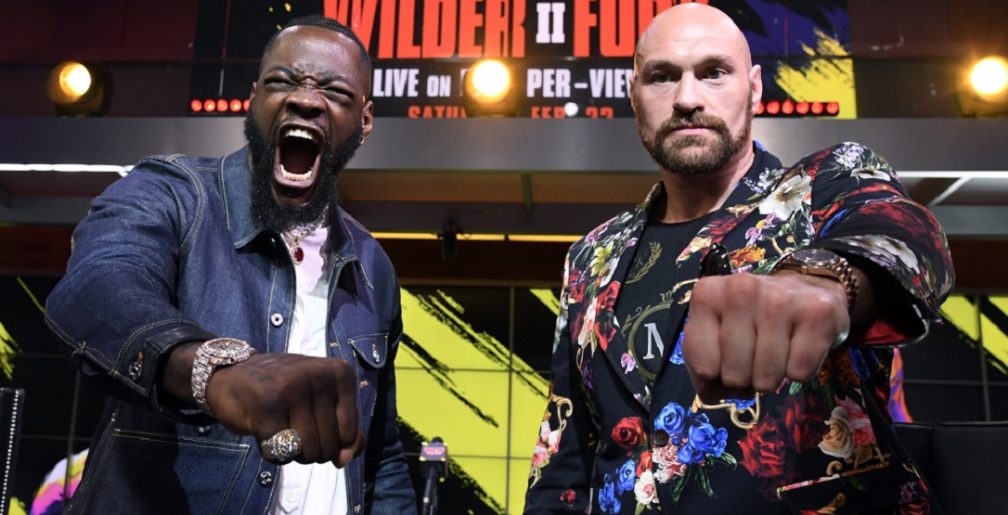 The rematch that has percolated for 15 months will finally take place this weekend when WBC champion Deontay Wilder and Tyson Fury do it all again under the bright lights in Las Vegas. SuperSport 1 and 5 will cross to the MGM Grand at 2:00 am (GMT) on Sunday with the headline bout scheduled for about 4.45 am (GMT) exclusive to DStv Premium customers.

Confirming the bout will be aired live this weekend on DStv, Cecil Sunkwa Mills, Managing Director, MultiChoice Ghana, urged subscribers to grab the DStv Upgrade offer now to get upgraded to Compact Plus. He explains “Compact customers can take advantage of the DStv Upgrade Promo to watch the bout live on Compact Plus; saying “pay Ghs 140 NOW for the Compact package and we will upgrade you to Compact Plus within 48hrs.”

It’s a fight that fans have clamoured for ever since the judges controversially called the first fight a draw, notwithstanding Fury having outboxed Wilder for large chunks of the fight.Wilder, of course, twice knocked Fury down to again demonstrate why is he the biggest single-shot puncher in the sport.

Much has happened since they last fought. Fury marked time with two low-key fights memorable only for the nasty cut he sustained against Otto Wallin. He was troubled in neither outing.More recently, he axed his trainer, opting for American Sugar Hill, a scion of the Kronk boxing dynasty and a disciple of attack-minded, aggressive fighting. It signifies an important shift for Fury, who concedes that he was too defensive in the first fight.

Wilder, meanwhile, kept busy doing what he does best: knocking out other big men. Dominic Brezeale was savagely stopped in a single round and then in November dangerous Luis Ortiz got sloppy after outboxing Fury and was banged out in the seventh.

A win for Fury would be the culmination of a wild comeback journey after he sunk into depression in the two years following his win over then-undisputed champion Wladimir Klitschko in 2015. As the biggest, loudest character in the division, victory would propel him into the public consciousness and give him even greater clout in the sport.

Victory for Wilder, meanwhile, will frustrate those who struggle to enjoy his often-sloppy style. He might be average as a pure boxer, but his power game is unrivalled. With 41 stoppages in his 42 wins, there is no finisher like him.

“I’ve said it so often: These guys I’m fighting, they have to be perfect for 12 rounds, but I only have to be perfect for two seconds,” said the champion, who will be looking to pull the trigger.It’s an accurate summation of the weekend’s showdown, although don’t tell that to Fury.“I’m not bothered about getting hit and hurt,” said Fury. “I’m coming out like a raging bull.”