Love is still reigning! For the second consecutive week ‘Sweetie Odo’ by Juls and Sway Clarke is number one on the Live FM Top 10 Most Played chart. The song... 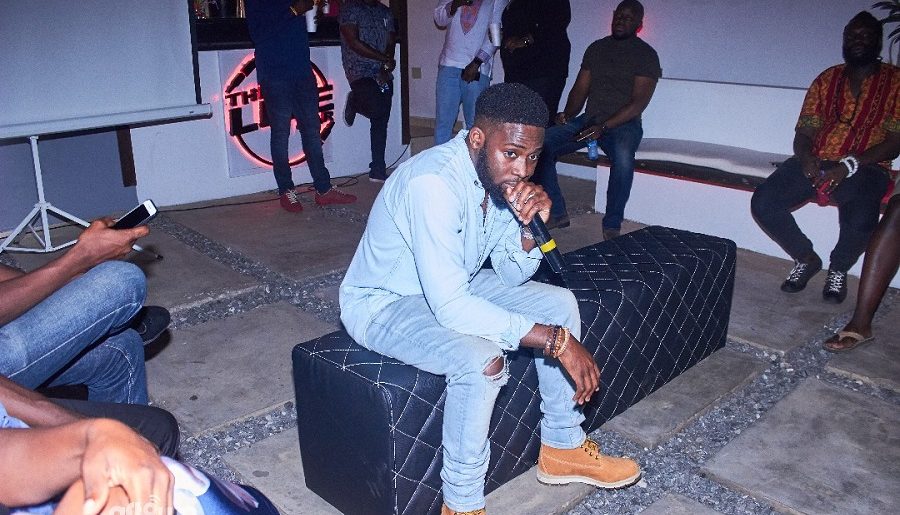 For the second consecutive week ‘Sweetie Odo’ by Juls and Sway Clarke is number one on the Live FM Top 10 Most Played chart.

The song is off the ‘Colour’ album by the former, who is credited as the pioneer behind the new Afro beats sound, producing hit songs like ‘Skin Tight,’ ‘Holl Up,‘ ‘Anointing,’ ‘Shitor’ and ‘Bankulize’ for Nigerian act, Mr. Eazi 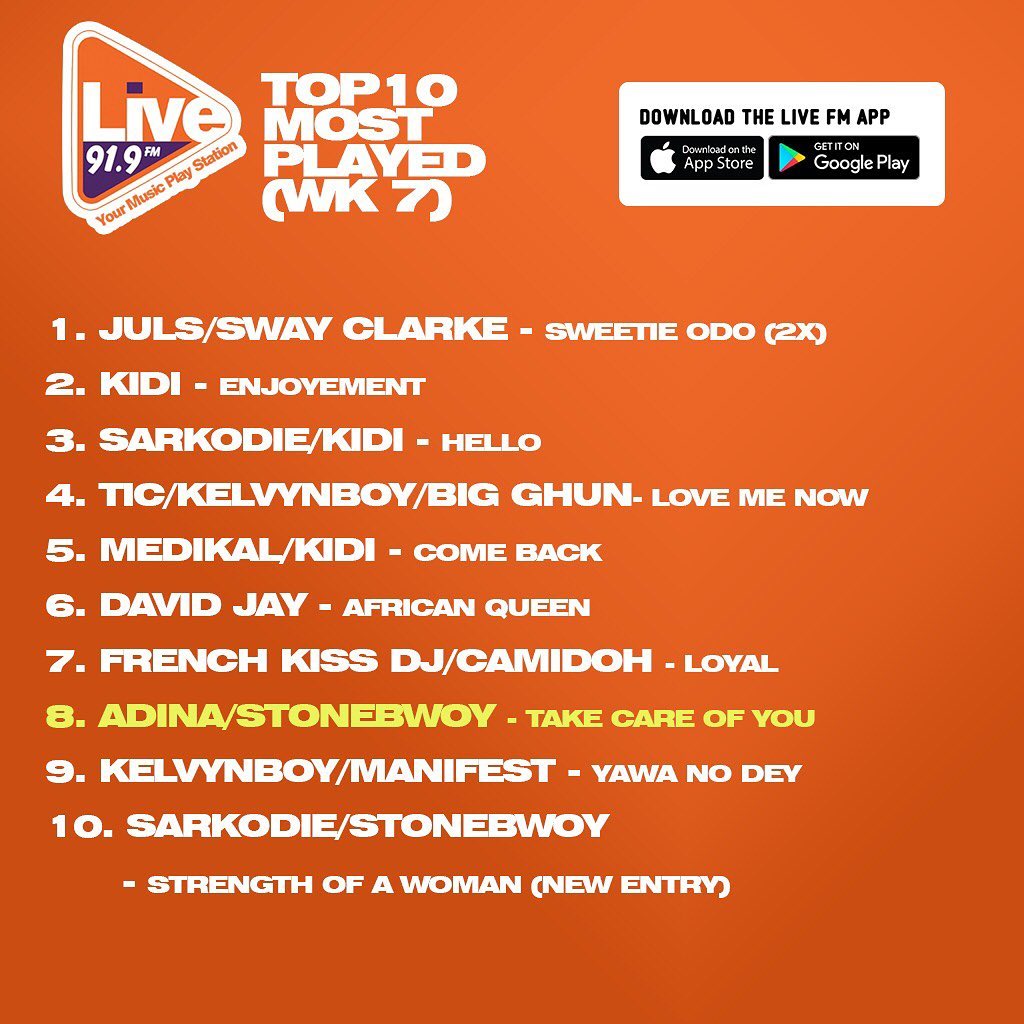