“Walking down the street with heavy muscles and huge chest and getting all the admiration was indeed a good feeling but keeping up wasn’t as good as seeing us... 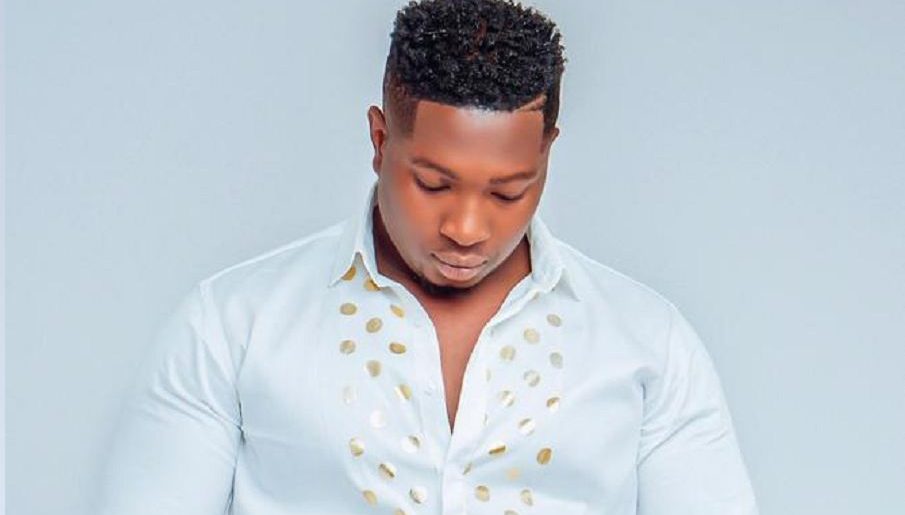 “Walking down the street with heavy muscles and huge chest and getting all the admiration was indeed a good feeling but keeping up wasn’t as good as seeing us on social media,” says a young Ghanaian former bodybuilder, Maxwell Okumbo, known as Big Max.

Maxwell Okumbo, a 7 feet tall gentleman who was very passionate about bodybuilding and even thought of making a living out of this sports was born and raised in Shukura, a suburb of Accra. He started his bodybuilding journey from the year 2012 to 2017 where he participated in most of the bodybuilding competitions. 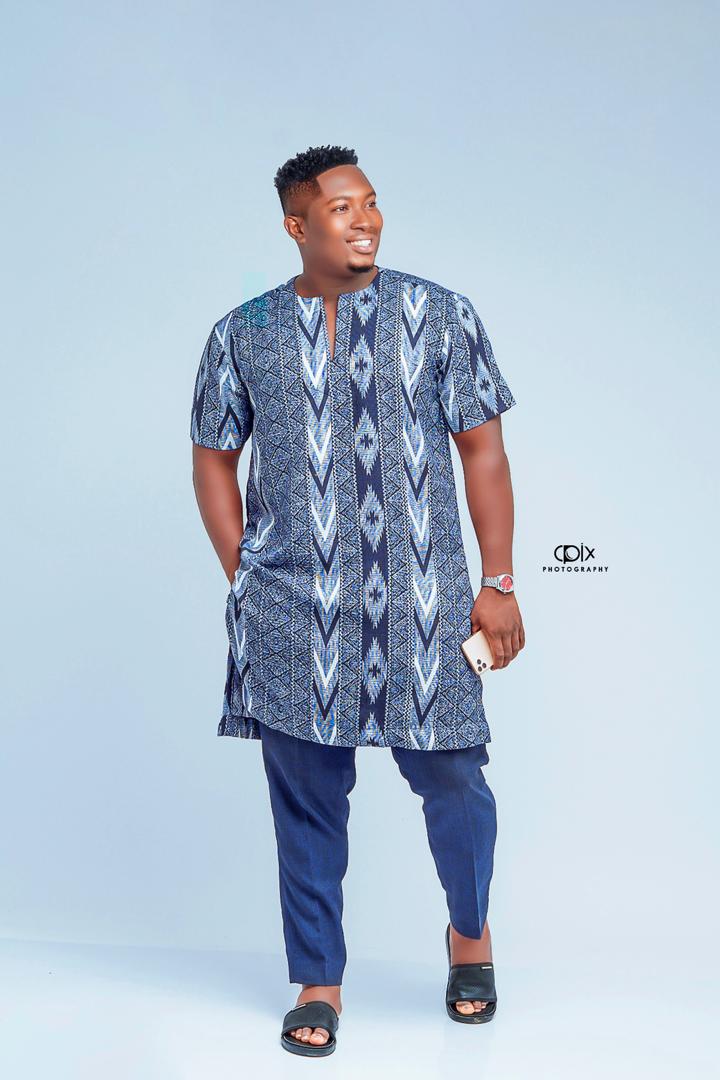 According to Big Max, his dream was to get to the world stage with bodybuilding but this kind of sport wasn’t really supported or seen lucrative in this part of the world part. He said, “Aside from the sports keeping you fit and healthy, it is supposed to put food on the table for you, but here in Ghana, it is not very popular and it’s seen not a job but a regular routine for any guy to look masculine in the neighborhood. I stopped because it wasn’t paying at all”

Big Max, who was raised by a single mum and his grandma,  didn’t have it all rosy when growing up, he had his basic education at Latebiokorshie Basic school then graduated to Anglo Senior High school, after completion, he did IT and did RMU in Regional Maritime University.

He was influenced by his mother to learn to be self-dependent and be a survivor in order to take care of others, as young as he is he has adopted more five children who he is taking care of them from their education to their feeding. 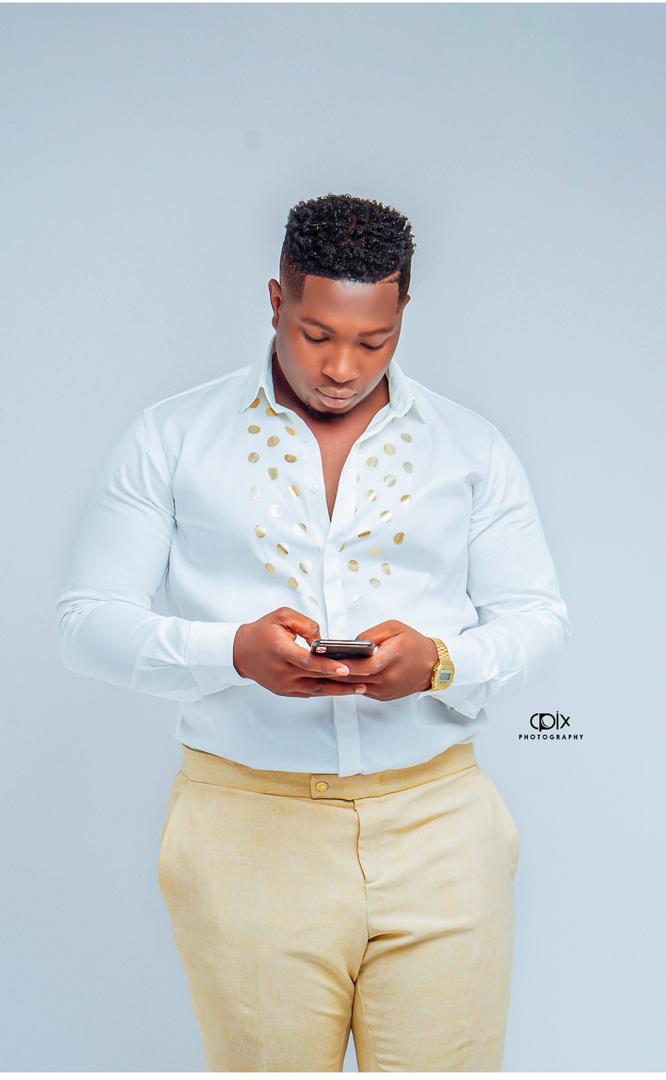 Currently, Big Max is geared up for the fashion industry though he is part of the managers at the Spencof Investments Limited his physique qualifies a top model for all kinds of male fashion accessories.

He has modeled for some great brands in the Ghanaian fashion scene and he said, he is ready to work with new fashion brands that need his services and also work with photographers who need a model for photoshoot.

Big Max is working on launching his clothing line and a couple of businesses that will have a great impact on the country’s economy and in the lives of the youth.

Kidi to perform at GhOneTV’s #DuvetXperience Cupid Fair on Feb. 15 at Alisa Hotel