Titi Owusu’s debut single continues its reign at the top of Live FM Top 10 Most Played chart. The Itz Tiffany-featured record ‘Karma’ is still the most played song... 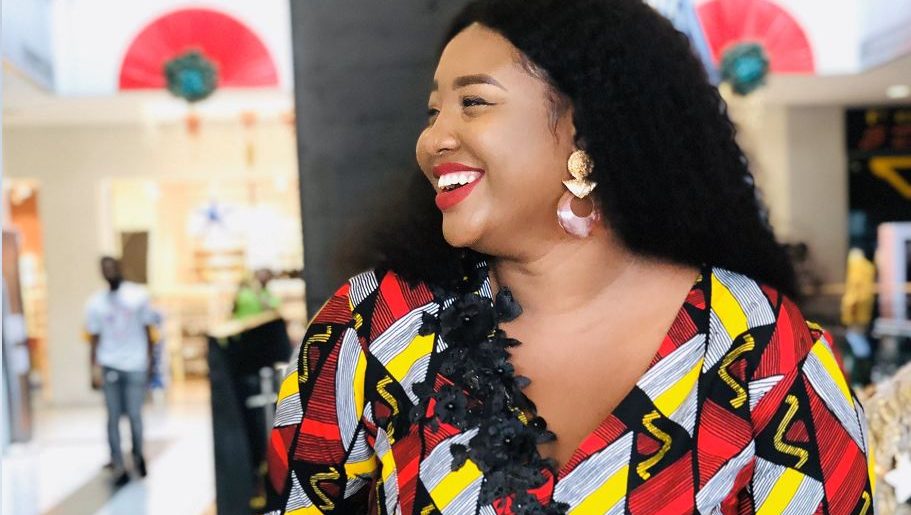 The Itz Tiffany-featured record ‘Karma’ is still the most played song on urban radio in Ghana for the second consecutive week. 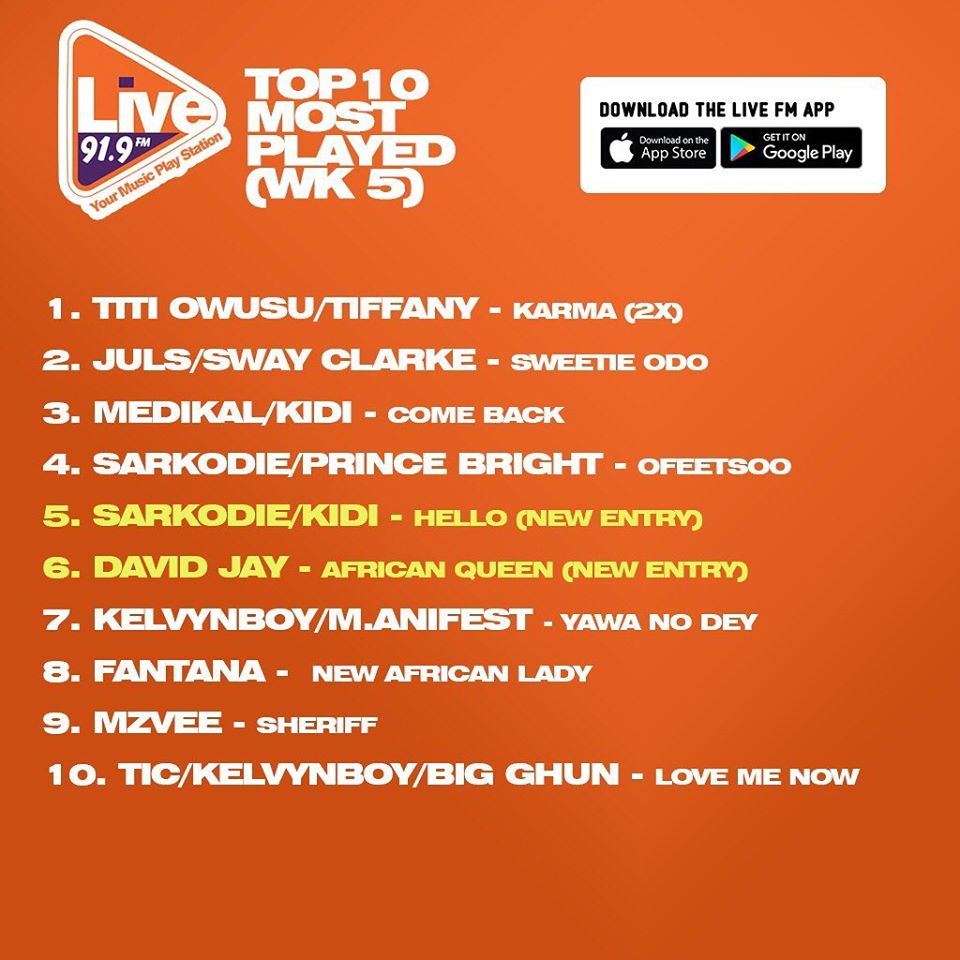 Tyshan Knight’s ‘Stages EP’ is worth the wait