Ko-Jo Cue has released the video for ‘Wo Nsa Be Ka’ (featuring A.I.), the 3rd single from his highly acclaimed debut album ‘For My Brothers.’ The Esianyo Kumodzi &... 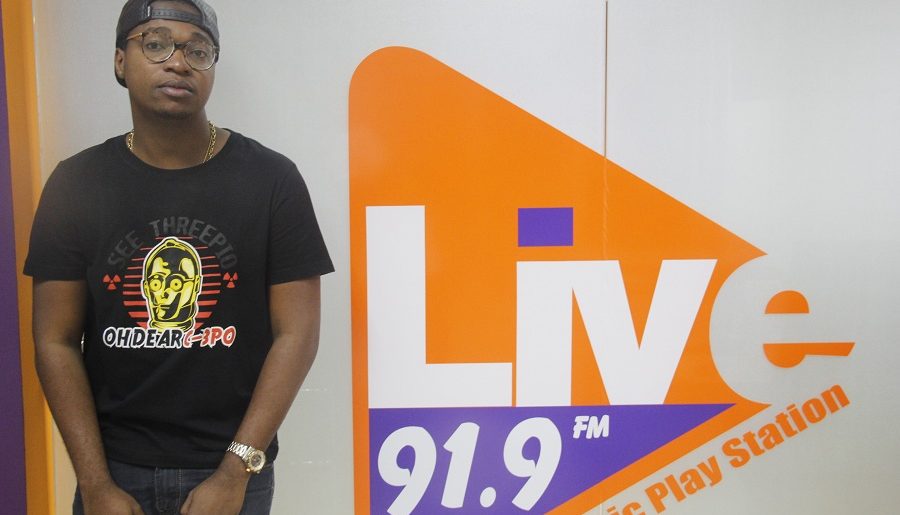 Ko-Jo Cue has released the video for ‘Wo Nsa Be Ka’ (featuring A.I.), the 3rd single from his highly acclaimed debut album ‘For My Brothers.’

The Esianyo Kumodzi & Cosmos Boakye-directed video is inspired by Kumawood, and takes the audience through the lows of a young man struggling to catch a break in life.

The dawn of Ko-Jo Cue’s debut album, ‘For My Brothers,’ is a treat to music fans on this side of the world who appreciate a quality project that is tailored towards them, relates to them, and sounds like them.

Masterfully fusing hip-hop sounds with homegrown highlife elements, the lyricist’s debut album –following a series of successful mixtape releases – is a heartfelt letter about life from his perspective about men,speaking to men, but listenable by all.He opens up about shared formative experiences while inviting listeners to reflect on sensitive subjects with him. ‘For My Brothers’ is available now on Aftown, Boomplay, Apple Music, Spotify and other digital music platforms.

STREAM ‘FOR MY BROTHERS’ HERE

The 15-track project puts a clear focus on chronicling and exploring the effects of typical societal and personal pressures many men like Ko-Jo Cue himself face.

Thanks to producers like Fortune Dane, KrisD and Juicxxx, Ko-Jo Cue’s style of raw rap over hip-hop beats shines in portraying his honest truths.

Cue does not shy away from difficult matters; on‘Never Mind’he addresses sexual abuse, self-harm and mental health; he addresses loneliness and the reality of the individual existential struggle on ‘You Alone,’ and talks openly about the harm fathers can inflict on their sons in Dua.

In addition, a melange of contemporary and traditional highlife, afrobeats and dancehall sounds are created by skilled producers such as Juls, iPappi, TheGentleMan, and fellow BBnZ mate Shaker, enriching the soundscape of ‘For My Brothers,’and providing some lighter tunes to balance out the heavier content.

The project also features a diverse roster o fartists, including the incredible J. Derobie, Nigerian powerhouses Show Dem Camp and Lady Donli, master of all artistic trades Worlasi, and the mercurial, multi-faceted A.I.Soul-snatching vocalists Maayaa and Adomaa, supremely gifted acts Boyd and Raphaela Rockson, as well as impeccable wordsmiths Anae, Fu and Dzyadzorm round up an impressive line-up of talent.

With the aim of openly connecting with his brothers on issues that are often hushed in African communities, this album acts as a non-judgmental safe space for sharing and finding solidarity.

‘For My Brothers’ serves all this and more with memorable bars and bops everyone will jam to for a long while to come.