"We’re here to make genuine relationships with artistes that we genuinely like so we can elevate their sound long term. Not just sign them, have them put out a couple of things, and see what happens." 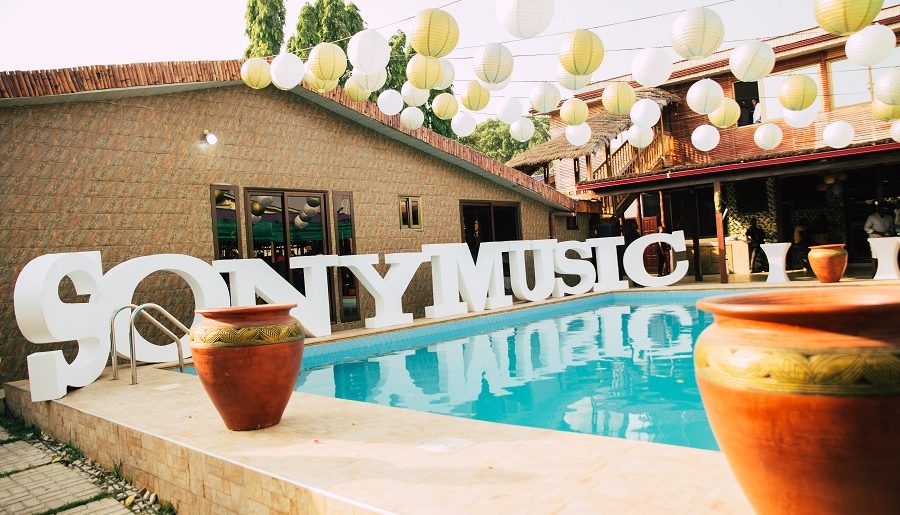 SONY Music Entertainment, the first global music company to launch an African division has affirmed its “long term” commitment to supporting African music and the craft of African artistes.

The American corporation is allaying the concerns of stakeholders about what is said to be the exploitation of the global trending appeal of Afrobeats by labels leading to artistes not benefitting financially off their work or having their creative abilities stifled.

“We’re here to make genuine relationships with artistes that we genuinely like so we can elevate their sound long term. Not just sign them, have them put out a couple of things, and see what happens. That doesn’t make sense,” asserted Kayla Jackson, Marketing Rep. of RCA Records, a subsidiary of SONY Music Entertainment in an interview with livefmghana.com.

“With RCA (Records), what we do is, we talk to the artiste, we listen to what they want to do creatively and our job is to elevate that. Not to change it but to listen to it, elevate it; bring it to the next level – with creative ideas, marketing, sound, collaborations and all that. The reason why we pick artistes is because we like what they are doing already so we’re not here to change anything.”

As a show of their commitment, the first-ever SONY Music event in West Africa was held in Accra, Ghana on December 31, 2019 at The Woods Lounge, Osu.

Livefmghana.com is informed, it is the first stage of plans by the world’s second largest music company to set up a world-class studio, and also sign music talents in Ghana.

The event put together by SONY Music in conjunction with RCA Records, Amazon Music, SONY Music West Africa, Melanin Unscripted and Columbia UK served as a platform to “open up a dialogue between the local and international community about the globalization of African music.” 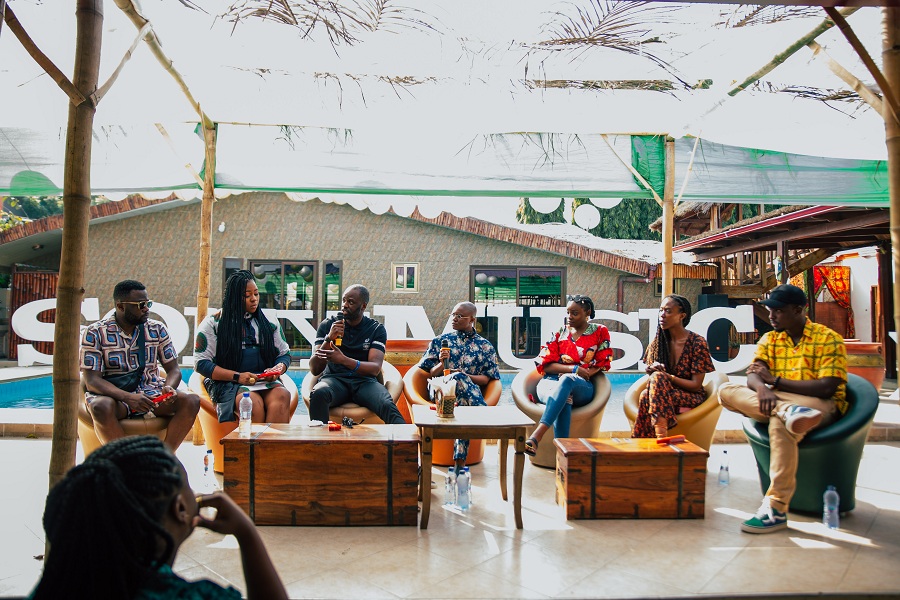 With decades of experiences to their names, the panelists discussed the future of African music’s global presence – conversations surrounding the music industry within the digital age, the next frontier of African music and how labels can integrate the unique African market to genuinely support the growth of the African music movement. 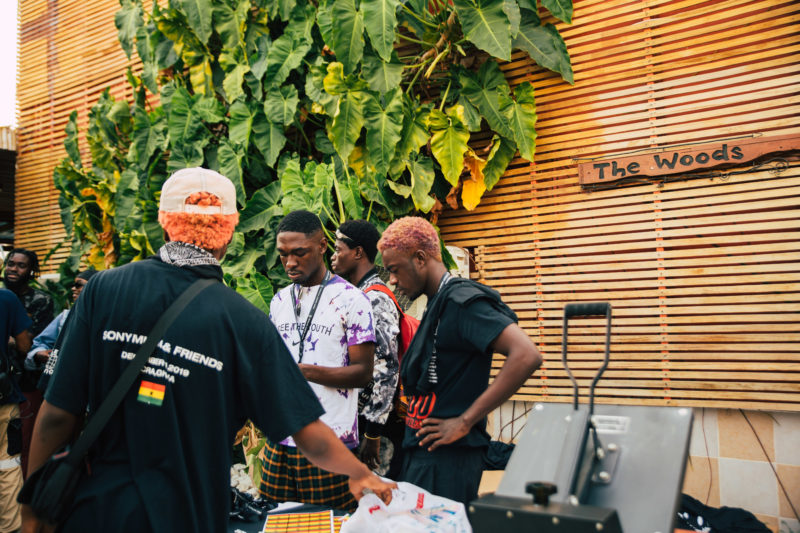 Davido spoke about the roles RCA Records and Columbia UK have played to ensure his rising-profile on the global music stage during a question and answer session with MC Kojo Manuel. 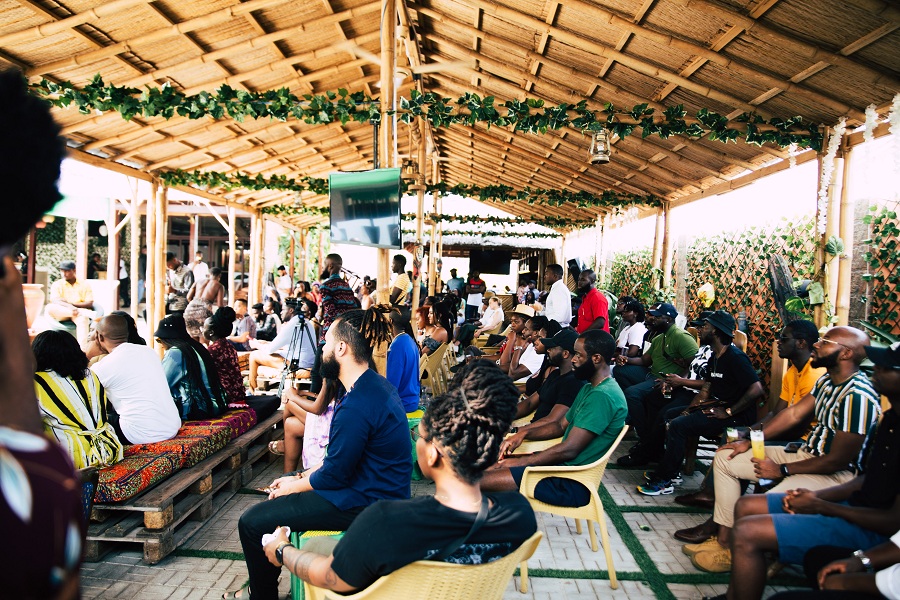 Guests at SONY Music and Friends event in Ghana

“This is access that people don’t always get but what you take from this is that ‘okay there is a structure you can learn from.’ We need to build our own community. We need to have our own conversations for evolution to take place. A lot of it is lack of information and I think once that gap is bridged then comes action and through action you build community,” stated Nigerian-American multi-hyphenate, Amarachi Nwosu, curator of the event and founder of media agency, Melanin Unscripted about the event.

With Offices in Johannesburg, South Africa, Lagos, Nigeria, and Abidjan, Cote D’Ivoire, the company has signed deals with African artistes including Nigerians Davido, WizKid, and South African rapper AKA. 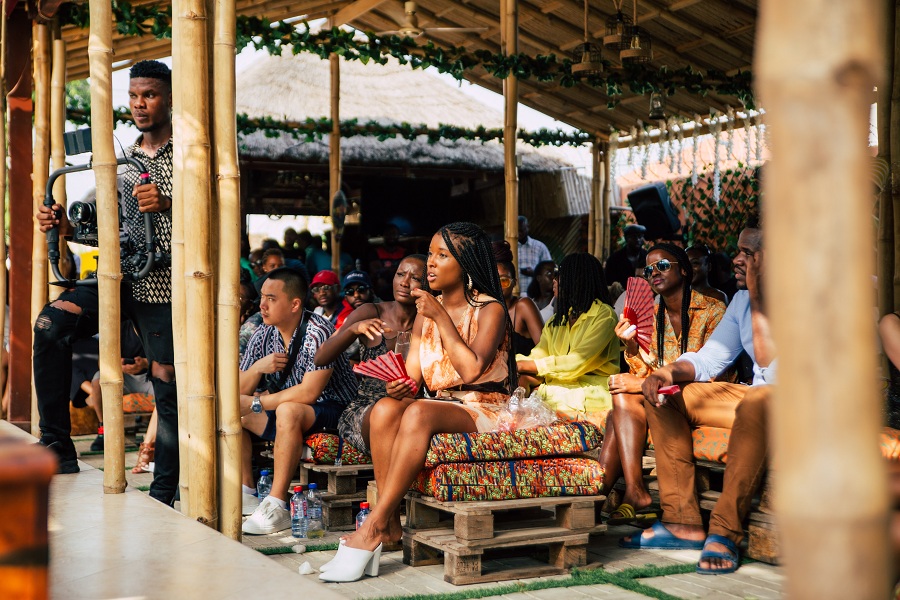 On the sidelines of the event, livefmghana.com caught up with some of the guests to discuss issues relating to creativity, media and branding.

Smith-Strickland spoke about how Africans in the Diaspora can support the growth of African music on the international stage, and pointed out the false thinking of African artistes feeling entitled to the support of local press, and yet not valuing it.

On a continent where internet penetration is low compared to the Western world, Ijeoma, with the background of having executed successful campaigns for Atlantic Records, Meek Mill, Karen Civil, Ne-Yo and SXSW offered some insights on how African artistes can make great use of limited internet access.

“The way to access the leverage you do have to get to a larger audience is performances. And doing this thing we call rented media – media capturing something that an artiste does which pushes him/her forward – like free publicity so if your access to the internet is low, you keep throwing events where there are various audiences, the likelihood is someone within that audience is going to capture your performance, put it on the internet and its going to raise your awareness even if you don’t have that access.”

She also mentioned artistes and labels hiring writers to “craft a story” that is “succinctly written” as part of an electronic press kit package which makes it “more appealing” to persons who are new to an artiste, and makes them want to find out more about said artiste.

“Universal Music actually hires writers like me when they sign new artistes to write their bios that go on their website and they send to the press because they want people to read them,” chimed in Smith-Strickland. 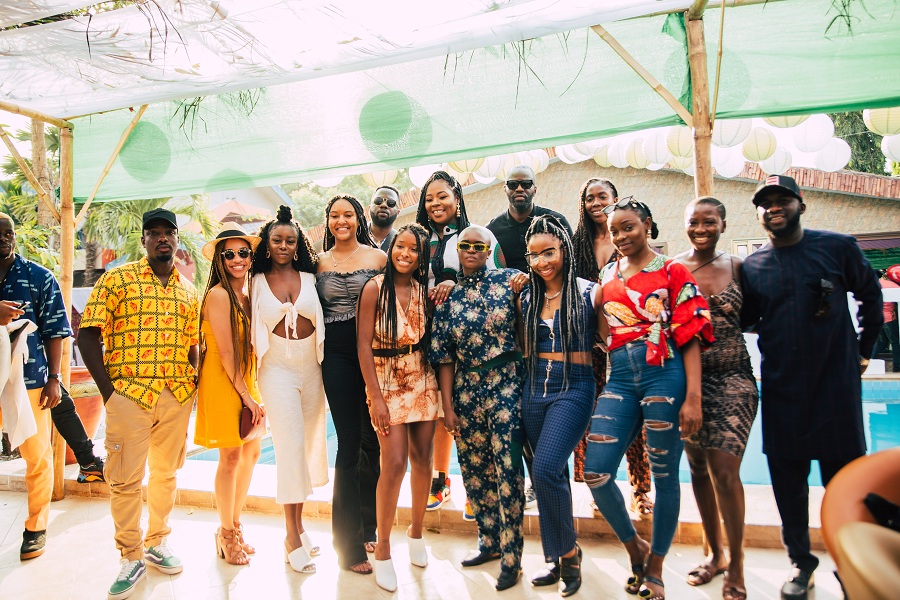 Nwosu shared her thought process about working on campaigns for African artistes highlighting the need to “make sure that people are educated on the actual space a lot of these artistes are coming from. Making sure that the cultural identity is projected in that story, and people know.”

She told livefmghana.com, she curated the event because she wanted “to make sure that things were properly represented on ground. That we were able to integrate the local community and also engage the international audience to really bridge things together.”

You Deserve A Free Upgrade With DStv