M-Net Movies Blackout is back with a special Leading Men Edition!

From this weekend (Friday, 24 January) M-Net Movies will take over channel 109 on DStv with another electrifying Pop Up channel. Following the massive success of the M-Net Movies... 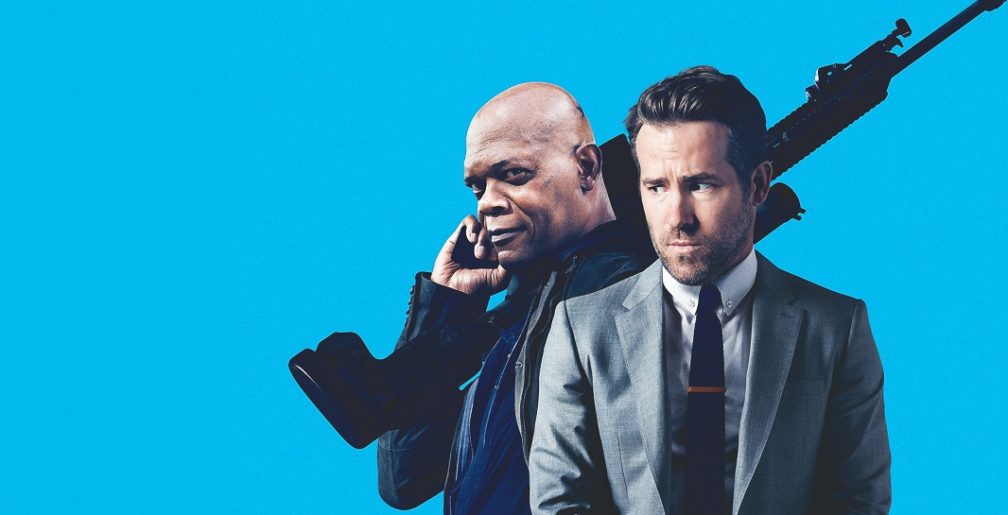 From this weekend (Friday, 24 January) M-Net Movies will take over channel 109 on DStv with another electrifying Pop Up channel.

Following the massive success of the M-Net Movies Blackout in 2016, the spotlight will once again fall on popular mainstream Afro-American stars. This time, however, the leading men take centre stage and all the fun and action can also be enjoyed by DStv Compact viewers.

“Over the past couple of years, M-Net Movies has enthralled viewers with a variety of diverse, themed Pop Up channels of which M-Net Movies Blackout was one of the most popular ventures,” says M-Net’s Head of Publicity, Lani Lombard. “M-Net Movies Blackout: Leading Men Edition celebrates the enormous contribution that African American leading men have given to the magic of Hollywood. The channel is is bold, sexy, proud and fierce and promises to be another hit. We won’t be surprised if many movie lovers get hooked on the channel – especially on weekend nights – when there are back to back movies with stars who keep on charming us with their box office hits and franchises.”

M-Net Movies Leading Men will be on channel 109 from Friday, 24 January until Friday 16 February and has everything from big blockbusters to quaint romance from the 1980s to present day. While there will be a variety of films during the week, weekends are the main attraction. Viewers can look forward to themed weekends with nights dedicated to a specific star. To delight binge-watchers, there will also be stacked franchise films on Friday nights, such as Bad Boys and Bad Boys 2; Think Like A Man and Think Like a Man Too; Rush Hour, Rush Hour 2, Rush Hour 3.

The Will Smith movies for Sunday start at 10:10 and include: After Earth, Hancock, I Am Legend, Men In Black, Men In Black II and III, Hitch and is round off with Wild Wild West.

The rest of the weekend line-up on M-Net Movies Blackout: The Leading Men Edition looks like this:

Saturdays and Sundays are filled with the legend himself Eddie Murphy. Saturday, 1 February kicks with 48 Hours at 7:35am, this is followed by, Bowfinger, Meet Dave, Imagine That, Norbit, Dreamgirls, Tower Heist and Trading Places.

The third week of M-Net Movies Blackout: Leading Men Edition celebrates one of the greatest actors of all time, two time, Oscar winner Denzel Washington. Saturday, 8 February begins with The Magnificent Seven at 7:25am continuing with Virtuosity, The Manchurian Candidate, Man On Fire, Fallen, The Taking Of Pelham 123, 2 Guns, ending with Out Of Time.

Denzel Washington’s amazing catalogue continues Sunday 9 February with Fallen at 4:30pm and is followed by The Bone Collector, American Gangster and then Flight.

The last week of the pop up ends with Hollywood heavyweights Samuel L Jackson, Morgan Freedman and Idris Elba.

Saturday 15 February starts with Jumper at 10:15am. The channel continues with Changing Lanes, The Negotiator, The Hitman’s Bodyguard, Snakes On A Plane, Shaft and The Long Kiss Goodnight.

Sunday, 16 February rounds off the channel with Along Came A Spider at 6:15am and ends with The Sum Of All Fears, Kiss The Girls, Deep Impact, Pacific Rim, Molly’s Game, Bastille Day and Unthinkable.

For the full schedule go to https://m-net.dstv.com/page/m-net-movies-blackout.

Remember, you can also enjoy these from your TV, laptop, tablet or cell phone on Dstv Now or DStv Catch Up. The titles will be available on and DStv CatchUp Plus via connected decoders for DStv Premium viewers.