Eminem surprise-drops new album ‘Music to Be Murdered By’

Eminem has just surprise-released a new album called Music to Be Murdered By. Listen below. The new album features a verse from the late Juice WRLD. Black Thought, Q-Tip, Ed Sheeran,... 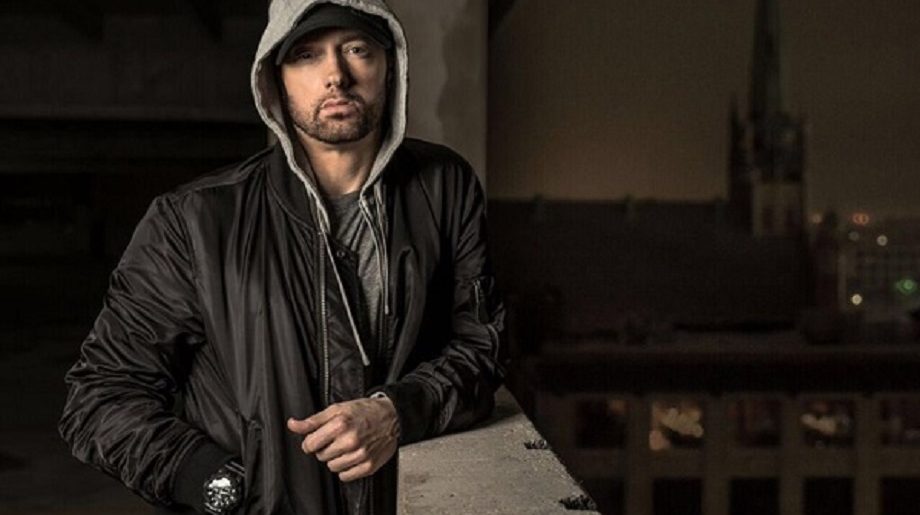 Eminem has just surprise-released a new album called Music to Be Murdered By. Listen below. The new album features a verse from the late Juice WRLD. Black Thought, Q-Tip, Ed Sheeran, Young M.A, Anderson .Paak, and others also appear. Dr. Dre is credited on production throughout.

In addition to the new album, Em released a video for “Darkness.” It depicts a shooting at a concert, and then there’s audio and footage from the mass shooting in Las Vegas. As the video ends, there’s a plea encouraging people to register to vote. “Make your voice heard and help change gun laws in America,” the closing text reads, directing viewers to register at Vote.gov.

On “Unaccommodating,” he references his feud with Machine Gun Kelly before saying “bombs away” and referencing the 2017 Manchester concert bombing that killed 22 people at an Ariana Grande performance. It is not the first time he’s made the bombing reference in a song.

Eminem’s last album Kamikaze was similarly released as a surprise album in 2018. It featured a song called “Fall” that dissed Earl Sweatshirt and insulted Tyler, the Creator with a homophobic slur. “Fall” featured a contribution from Justin Vernon, who openly expressed his disapproval of the song’s message. Eminem later walked back his verse about Tyler, saying he felt it went “too far.”

On the Music to be Murdered By song “No Regrets,” Eminem once again references both rappers with a more apologetic tone. “Thinking I run shit/Misplacing my anger enough to give Earl and Tyler, the Creator the brunt/Should’ve never made a response, should’ve just aimed for the fake ones and traitorous punks.”

In addition to the artwork with the shovel and fedora (above), he shared the below alternate cover. It’s a direct homage to the artwork to Alfred Hitchcock’s album that’s also called Music to Be Murdered By. Hitchcock is also sampled on Eminem’s album.

Medikal is a disappointment- Phrame