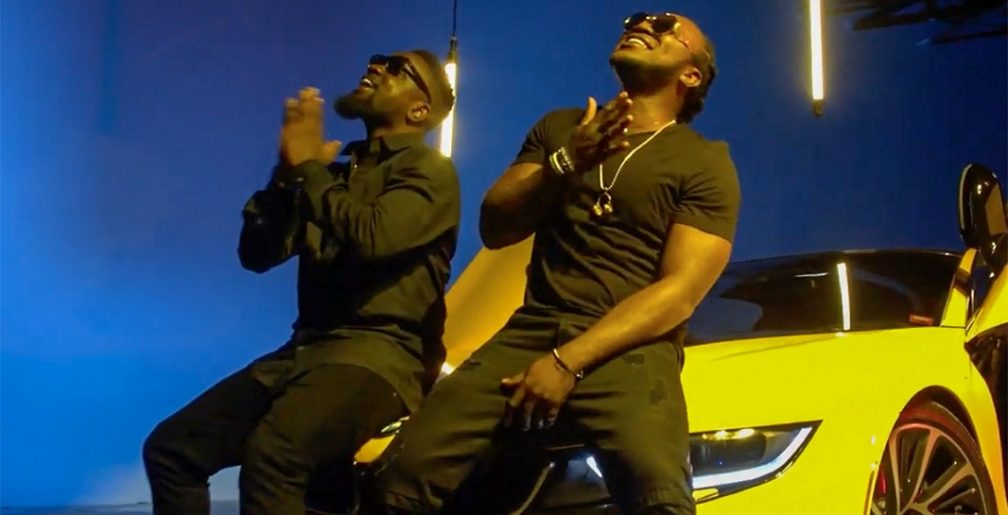 Second week into the year 2020, and Sarkodie is ruling the chart.

For the second consecutive week, his Prince Bright-assisted ‘oofeets)’ track is number one on Live FM Top 10 Most Played chart.

Released in November 2019, the official video of the song on Youtube has garnered over a million, and two hundred thousand views.

From Tamale to London: Maccasio rises from “Zero 2 Hero”