Live FM Presenter, Tiah Alidu, early this week experienced a fan interaction that left him humbled! “This is why I do this!” tweeted the host of the Sunday evening... 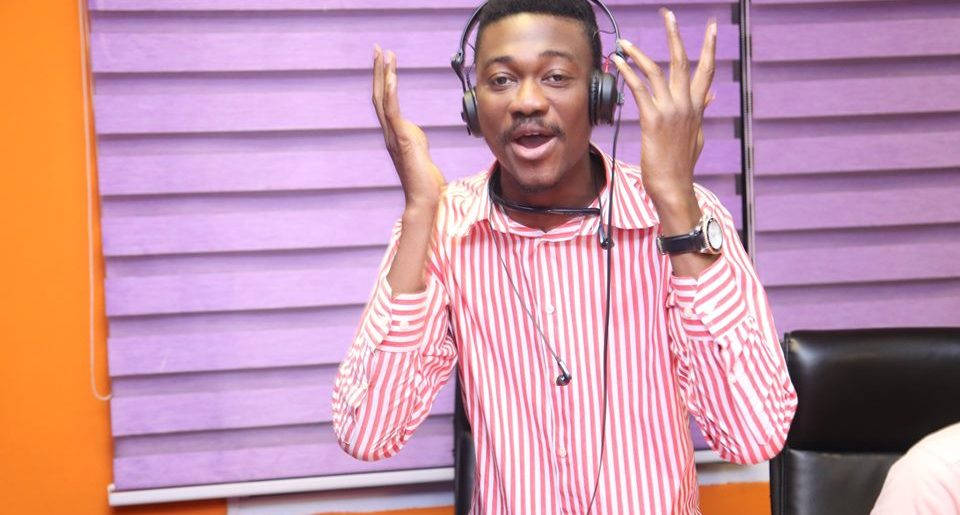 “This is why I do this!” tweeted the host of the Sunday evening show, RnBMinutes on the Ring-Road based radio station following the meeting that sort of validated his decision to be consistent.

Watch the interaction below.

I got into my @Boltapp_gh today and the driver (Raphael) asks me what I want to listen to, I tell him to tune into @live919fm. All of a sudden he starts talking about how he loves the station and how he loves some rnb show on Sunday nights. He didn’t know it’s me. pic.twitter.com/GcT5gTvVBd

This is why I do this! Thank you @Vanessa_Gyan for my liners and jingles! 😭😭 now we have to start talking on the show cos a lot of people think I’m a Nigerian girl called Tiwah, thanks Vanessa Gyan 😆😆 cc @antoine_mensah! #Humbled! pic.twitter.com/ugzGPX9gMa