After a busy week beefing with Wiley and touring the UK, Stormzy claims the top spots on both the Official Singles and Album Charts. 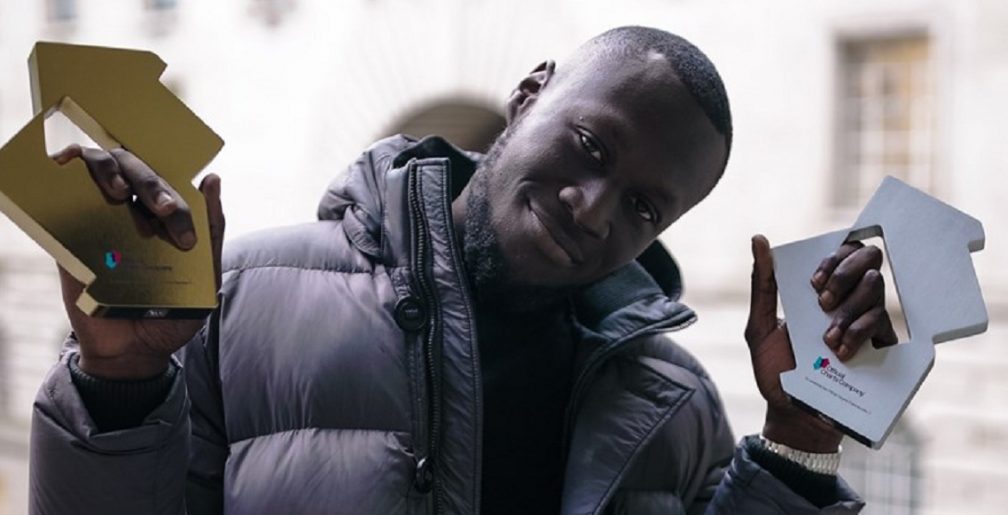 Congratulations to Stormzy, who scores the Official Chart double, taking the Number 1 spot on both the Official Singles and Albums Chart.

The rapper’s second record Heavy Is The Head climbs 2 to 1 to secure its first appearance at the summit, while Own It holds on to the singles top spot for a second week.

It’s been a busy week for Stormzy: he exchanged two diss tracks with Wiley, travelled across the UK to sign copies of his latest album for fans, and rocked some fancy slippers for a BBC Breakfast News interview.

Heavy Is The Head debuted at Number 2 in its first week of release last month and now matches the peak of his chart-topping debut Gang Signs & Prayer. 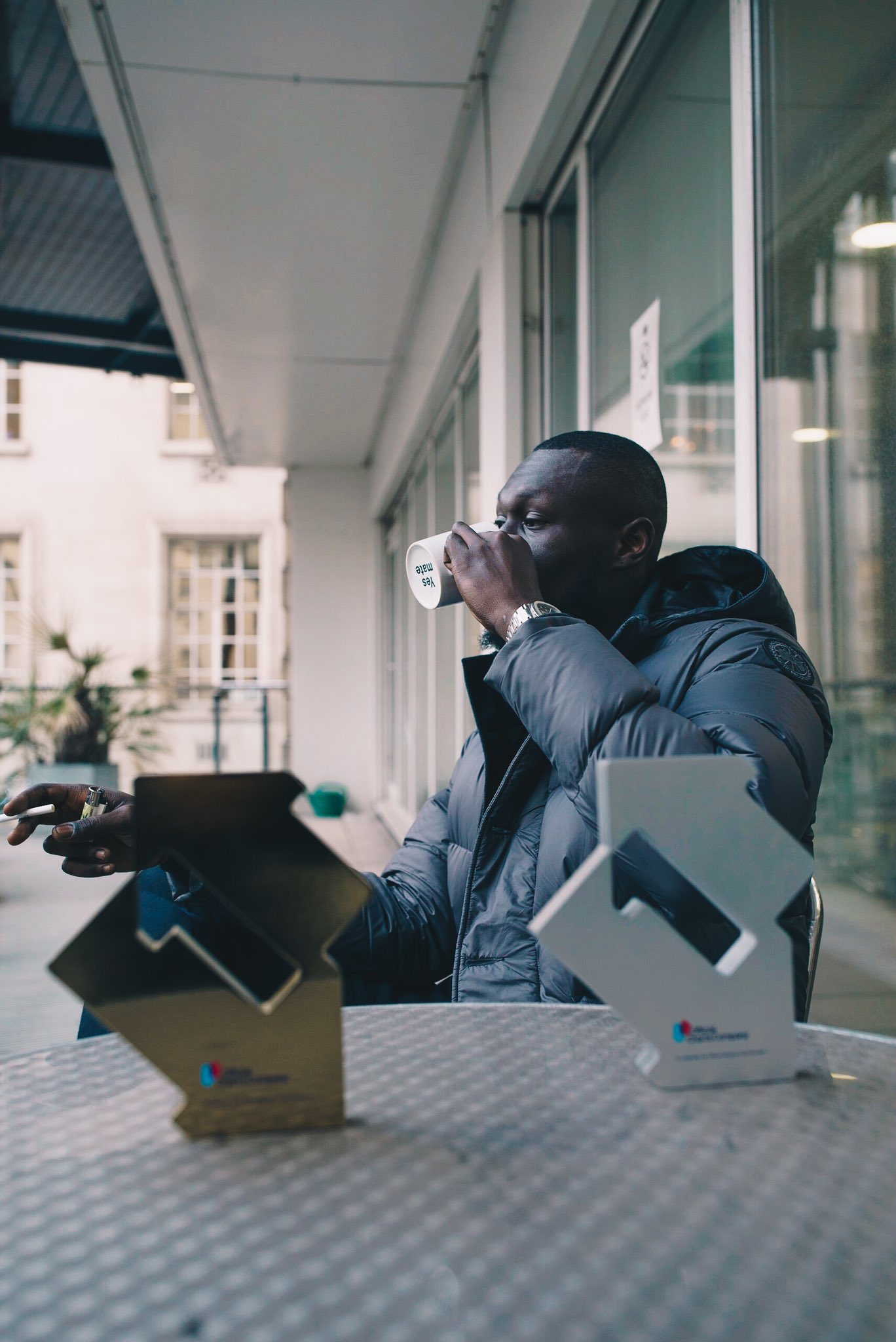 As well as Stormzy holding on to the top spot, Justin Bieber scores the week’s highest new entry with Yummy, earning the star his 18th Top 10 and 45th Top 40 hit overall.

Lewis Capaldi bounces back in to the Top 10 with Someone You Loved, up eight places to Number 7, and The Weeknd’s Blinding Lights lifts one spot to Number 10 – the Canadian’s eighth Top 10 single.

Further down, Roddy Ricch reaches a new peak with The Box, vaulting 24 places to 16, and Mist is new at 35 with Savage, the rapper’s fourth Top 40 song.