The 25-year-old has become the first Senegalese to win the annual award since 2002, after finishing as runners-up in the last two years 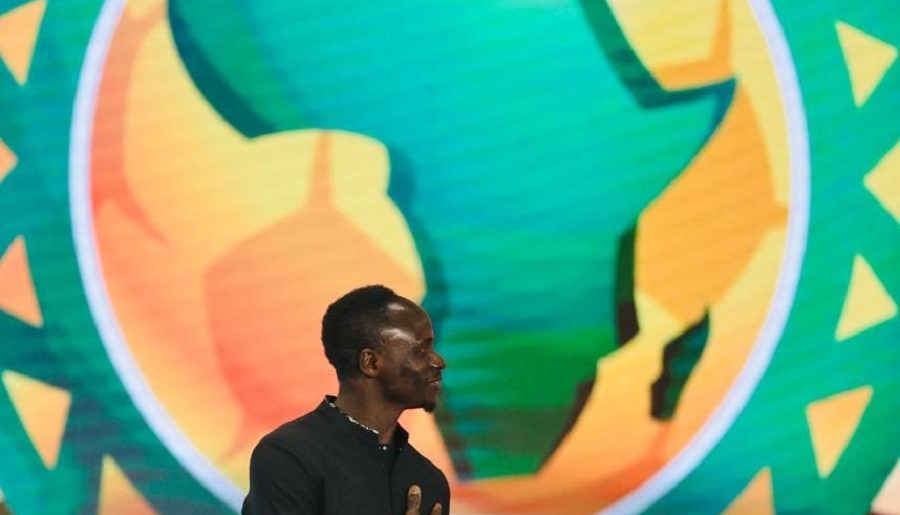 Senegal forward Sadio Mane has been named the 2019 African Player of the Year.

Mane enjoyed an outstanding campaign at club and international level last year, helping Senegal to the final of the 2019 Africa Cup of Nations in Egypt, where they eventually lost to Algeria.

Well deserved for #SadioMane. He’s been on another level the past 12-18 months and has contributed to some sublime individual and team performances. There have been times where his brilliance alone has won games for #LFC not to mention his elite mentality.pic.twitter.com/bUzwztbByr

Elsewhere, Mahrez’s match-winning free-kick against Nigeria at Afcon 2019 semi-final was picked as the Goal of the Year while Afcon champions Algeria won Men’s Team of the Year with Cameroon’s Indomitable Lioness claiming the women’s prize.