The members of the governing board include actor, David Dontoh as Chairman and Juliet Asante as Executive Secretary. 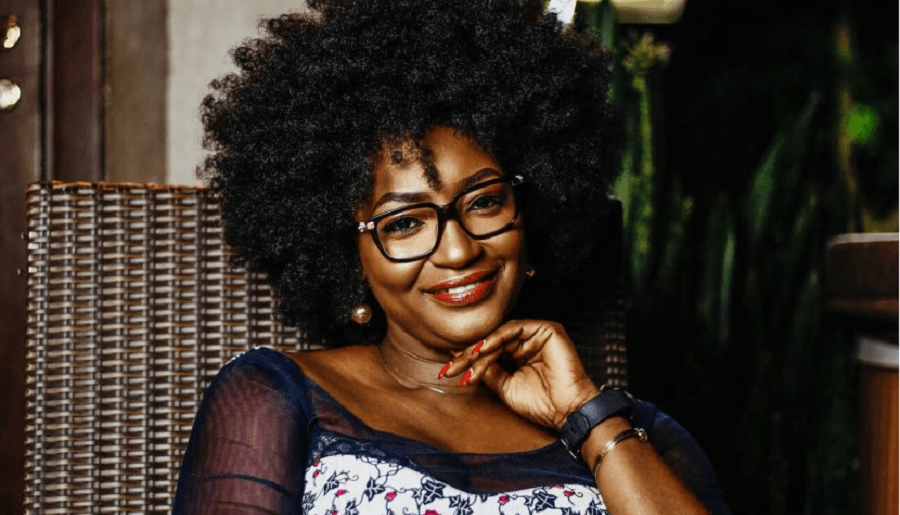 President Akufo Addo has appointed a fourteen (14) member governing board to the National Film Authority, Kasapafmonline.com can confirm.

The NFA, when inaugurated, is expected to advise the Minister of Tourism, Arts and Culture on matters affecting the film industry and facilitate the establishment of a circuit for the distribution and marketing of locally produced films throughout the country, Africa in general and the world at large.

The board will also implement policies to promote the use of films for public education on national integration, unity and cohesion and the mobilisation of the people for behavioural and attitudinal change to enhance national development.

The members of the governing board include actor, David Dontoh as Chairman and Juliet Asante as Executive Secretary.

The formation of the National Film Authority is in accordance with Section 4 (1), (2) of the Development and Classification of Film,  2016 (Act 935). 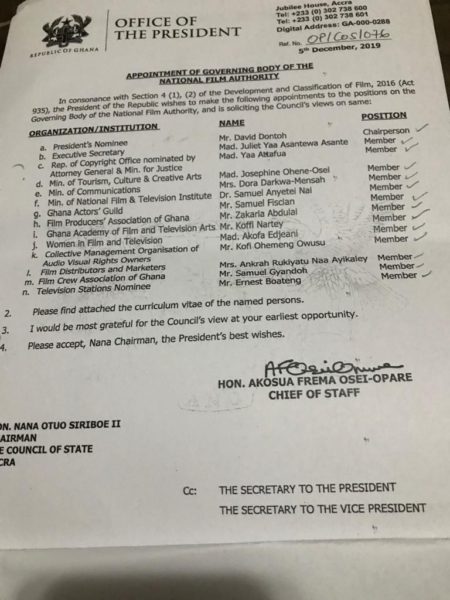 David Kwame Dontoh, a Ghanaian actor and television personality who has starred in numerous local and international movies.

He had his secondary education at Apam Senior High School. Along with his career, he studied Drama and Theatre at the School of Performing Arts at the University of Ghana. 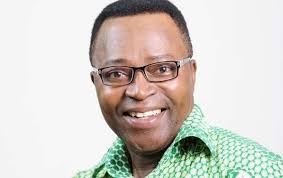 That same year she also started “Save Our Women International”,  a non-profit entity focussing on female sexual education and launched an innovation that makes short movies for the mobile phone in Africa in 2014 called Mobile Flicks.

She is also the Founder and Executive Director of Black Star International Film Festival.

Eagle Productions has helped train some actors and actresses in Ghana through its training arm, the Eagle Drama Workshop 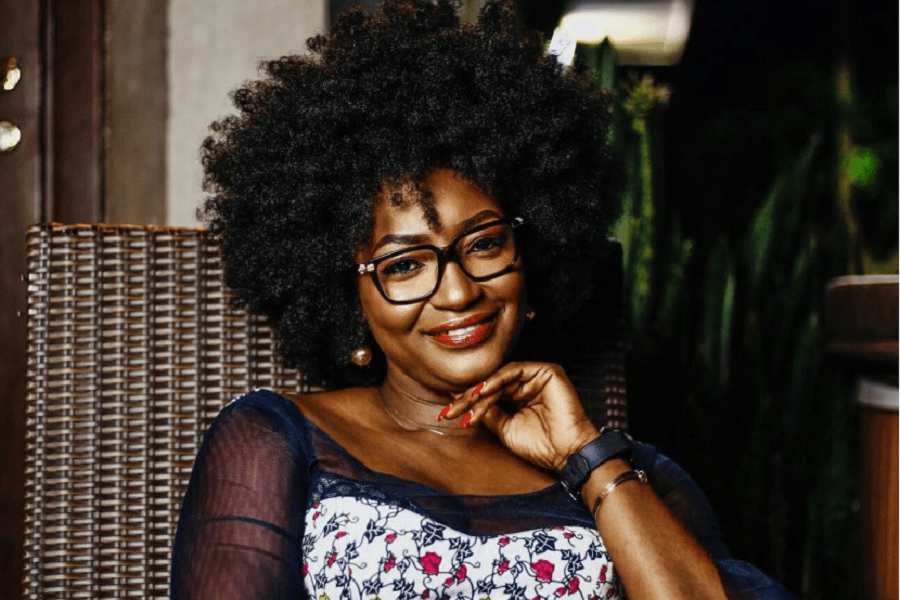