Teflon Flexx headlines ‘Buluk to the world’ concert on December 21

Teflon Flexx, will on Saturday, December 21 take the world to his hometown, Sandema, with his maiden musical concert dubbed, ‘Buluk to the world’ with a tagline #homecoming concert.... 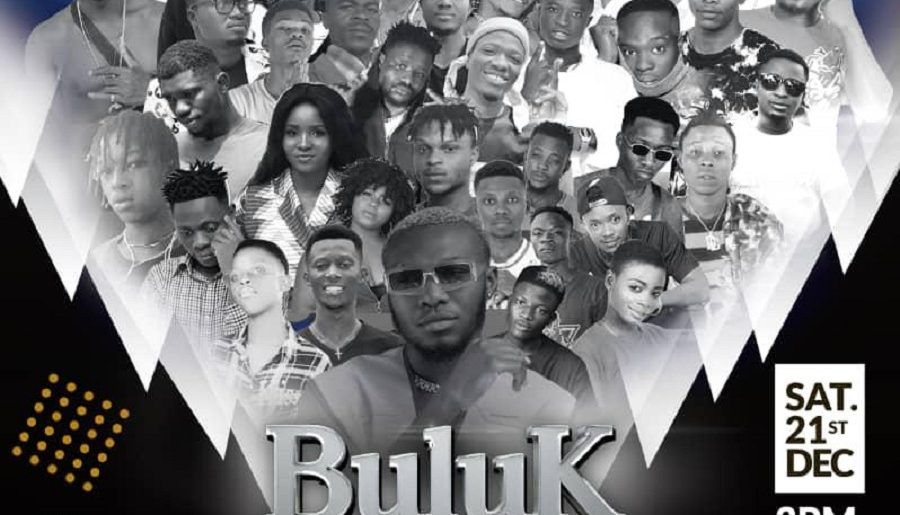 Teflon Flexx, will on Saturday, December 21 take the world to his hometown, Sandema, with his maiden musical concert dubbed, ‘Buluk to the world’ with a tagline #homecoming concert.

The young talent who hail from Wiaga, a small town in the Upper East region of Ghana and from the Builsa tribe, as part of the Year of Return agenda is inviting all national and tribes to have an experience of his town through his concert.

The concert which is spearheaded by Teflon Flexx, will give opportunity to over thirty young up and coming artistes in his region to showcase their craft and also have some mainstream artistes in Ghana gracing the stage.

‘Buluk to the World’ according to him is a free show that will take place at the Sandema Station from 2pm to dawn. “I’m going to use this opportunity to show the people of Buluk my People what their son has become.”

He continued that, “Buluk is my home and my core fan base, as a tree cannot do without its roots same am I without them. Ever since I kicked start my career I have been growing and expanding my brand rapidly and I think it’s time I take the whole package back home to where it all began. 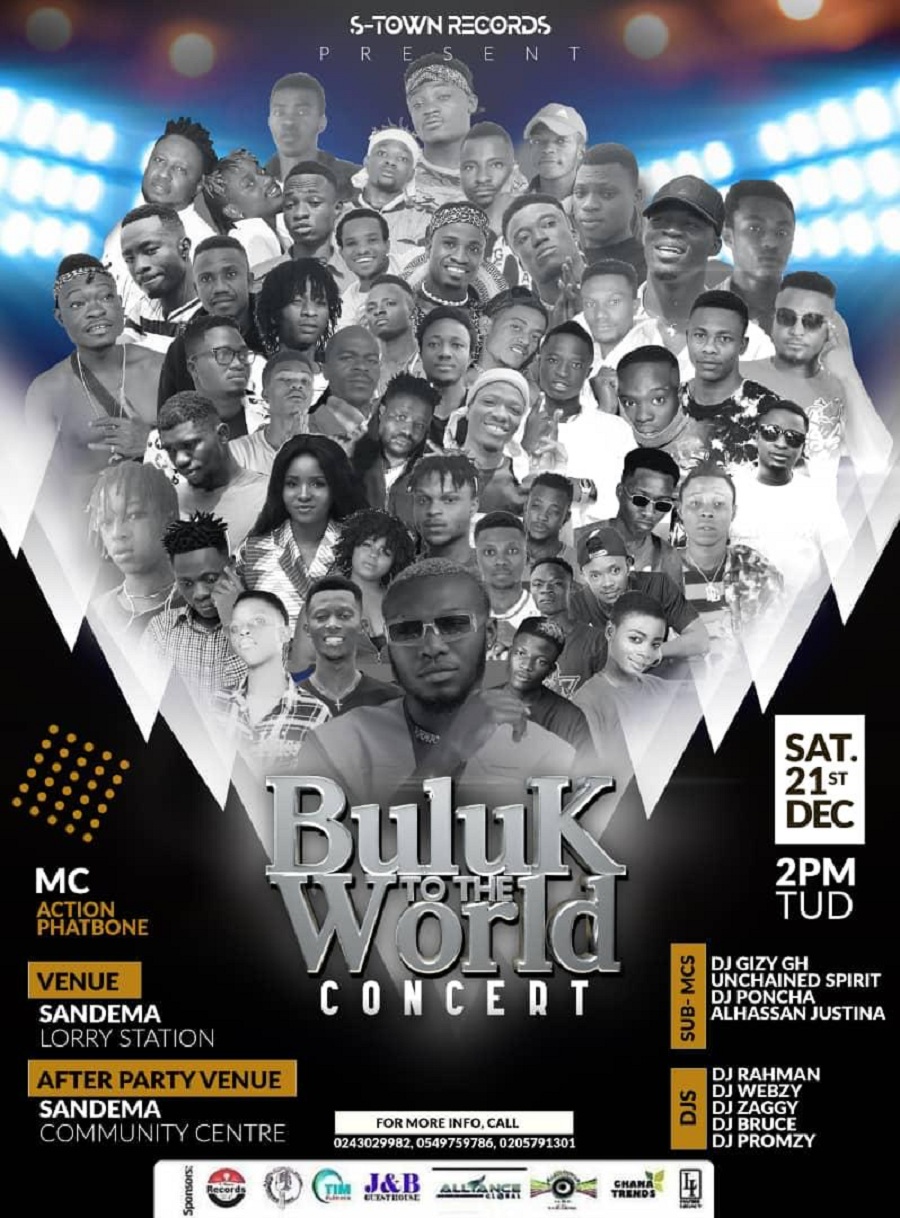 The event will be emceed by DJ GizyGh, Unchained spirit, Dj Poncha and Alhassan Justina with  with five Dj’s; Rahman, Webzy, Zaggy, Bruce and Promzy

Teflon flexx is currently one of the reigning young artistes in the North. He came in the music scene not too long ago but his talent and versatility has taken him far. He has songs ; ‘Eskebelebe’ which he featured Dopenation, ‘ Oreo’ featured Macassio, ‘ no foreplay’ , ‘murder’ and a lot of other great songs.

He recently won in this year’s Greater Accra Music Awards as the ‘None GAMA Artiste of the Year’ category.

The category which is explained as a category for hardworking artiste who are based outside Greater Accra.