Its heart warming to see young artistes, showing love and appreciating their fellow colleagues’s craft rather than being in a competition with them. Last Saturday, it was an interesting... 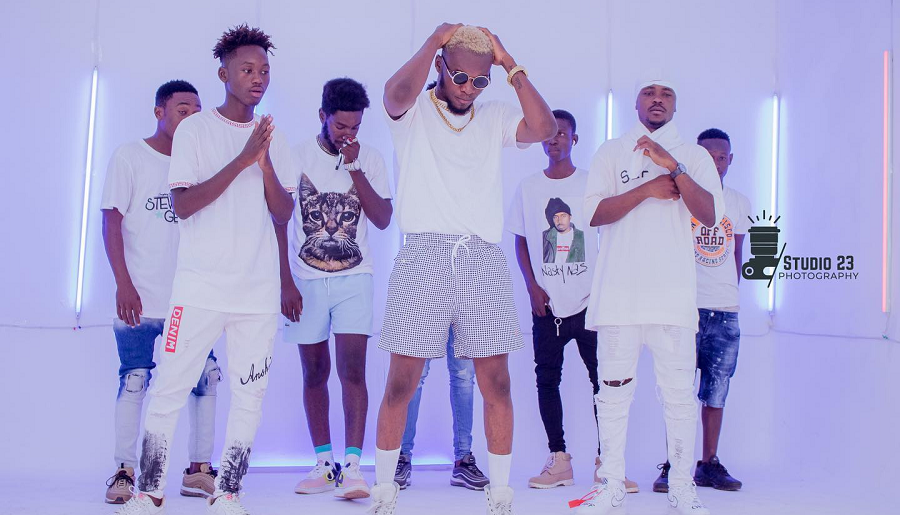 Its heart warming to see young artistes, showing love and appreciating their fellow colleagues’s craft rather than being in a competition with them. Last Saturday, it was an interesting scene  when Teflon Flexx climb the ‘Aposor love’ stage to support Kofi Mole and Maccasio at the 3RD TV Music Video Awards.

Teflon Flexx also known as the Northern Bhad Boy on both stages exhibited his prowess  with his hit songs which are ; ‘Eskebelele’ which features  Dopenation , ‘Oreo’ he featured Maccasio. The crowd gave him a great reception while they sung along  cheerfully.

The young artiste who started his music career almost two years ago, throughout this year has been on major stages both up North and in the Country’s capital, Accra. He performed at Shatta’s Reign concert, Sarkodie’s ‘This is Tema’, Stonebwoy’s ‘Ashaiman to the world’, Fancy Gadam concert in Tamale, Macasio’s concert in the Tamale, Joey B’s event,         ‘Cocopine Island Party’ and a host of other major shows including Campus events.

Born Akaateba Christopher  was honoured the ‘Student Artist of the Year’ at the University for Development Studies, Campus Wa and currently the ‘None GAMA Artiste of the year’ according to the Greater Accra Music Awards.

Teflon Flexx hails from Upper East and a Bulsa boy. He has released songs like ‘Murder’, ‘Eskebelebe’ which featured Dopenation and ‘Oreo’ which features Macassio,’No foreplay’ and other great tunes.