Bola Ray, Vanessa Gyan, others to speak at ‘Touch Down’ Summit on Dec. 27

The Chief Executive Officer of EIB Network, Nathaniel Kwabena Adisi also known as Bola Ray, will on Friday December 27, 2019 join the panel of experts at the 500... 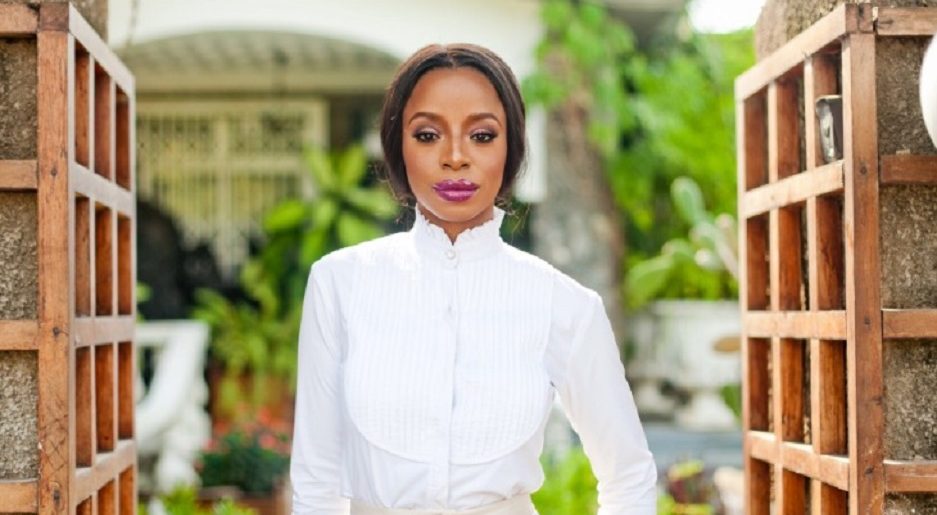 The Chief Executive Officer of EIB Network, Nathaniel Kwabena Adisi also known as Bola Ray, will on Friday December 27, 2019 join the panel of experts at the 500 Horses Summit as part of the Touch Down festival.

The summit which is scheduled to take place at La Palm Royal beach Hotel is themed ‘Dream of a Modern Africa’. It will include a series of panels exploring various topics including arts & entertainment in and around the continent, mental health in the global Black community, and the rise of the digital industry in Africa.

According to founders of the agency, Yussuf Yanni, Ornella Poncia, and Mark Deku, the panelist chosen for the summit, are personalities who have influence in their various field of work. 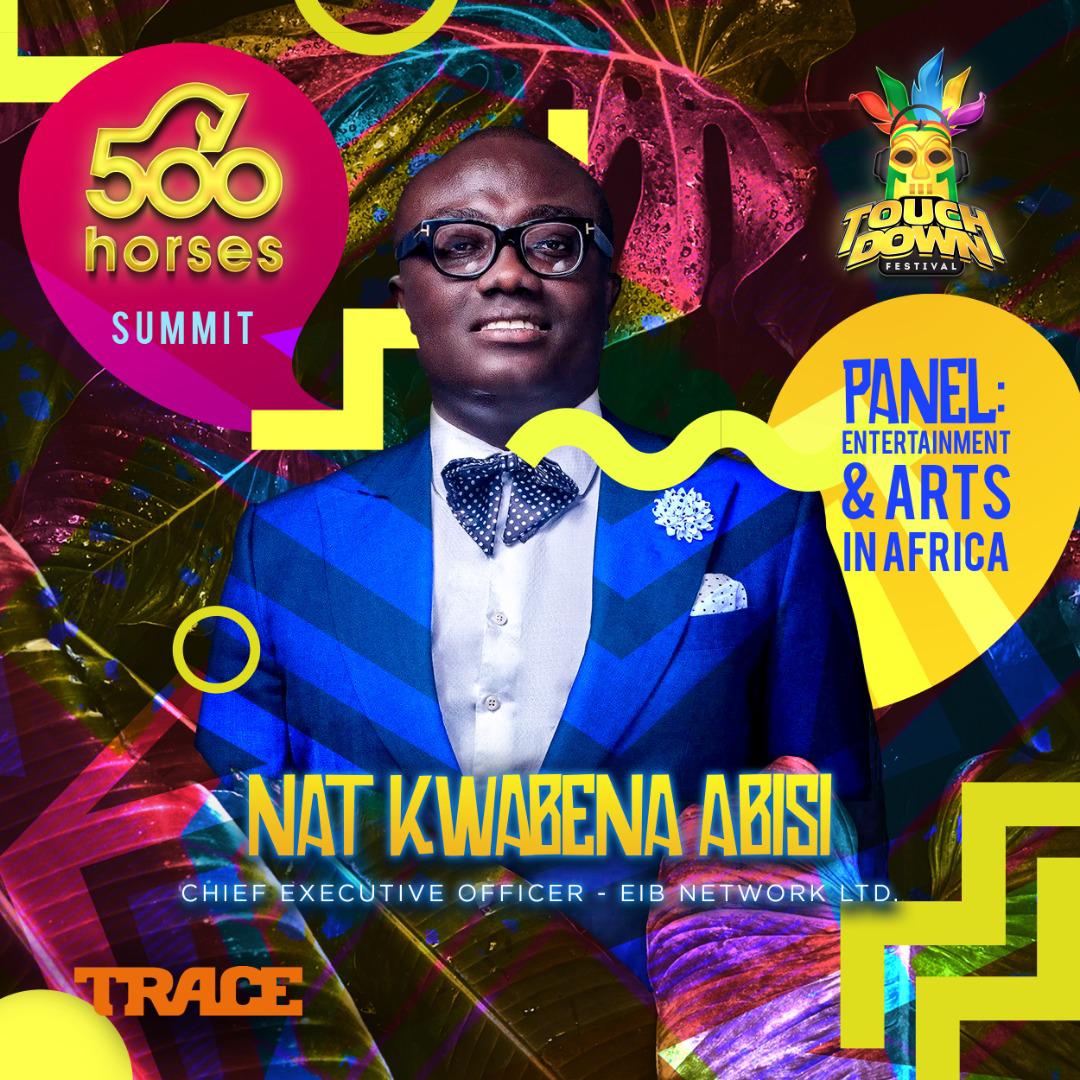 The panel discussions will be followed by an intimate cocktail reception and special showcase by luxury Ghanaian designer Fred Deegbe, who will unveil never before seen pieces from his shoe and handbag line, MMUSA. 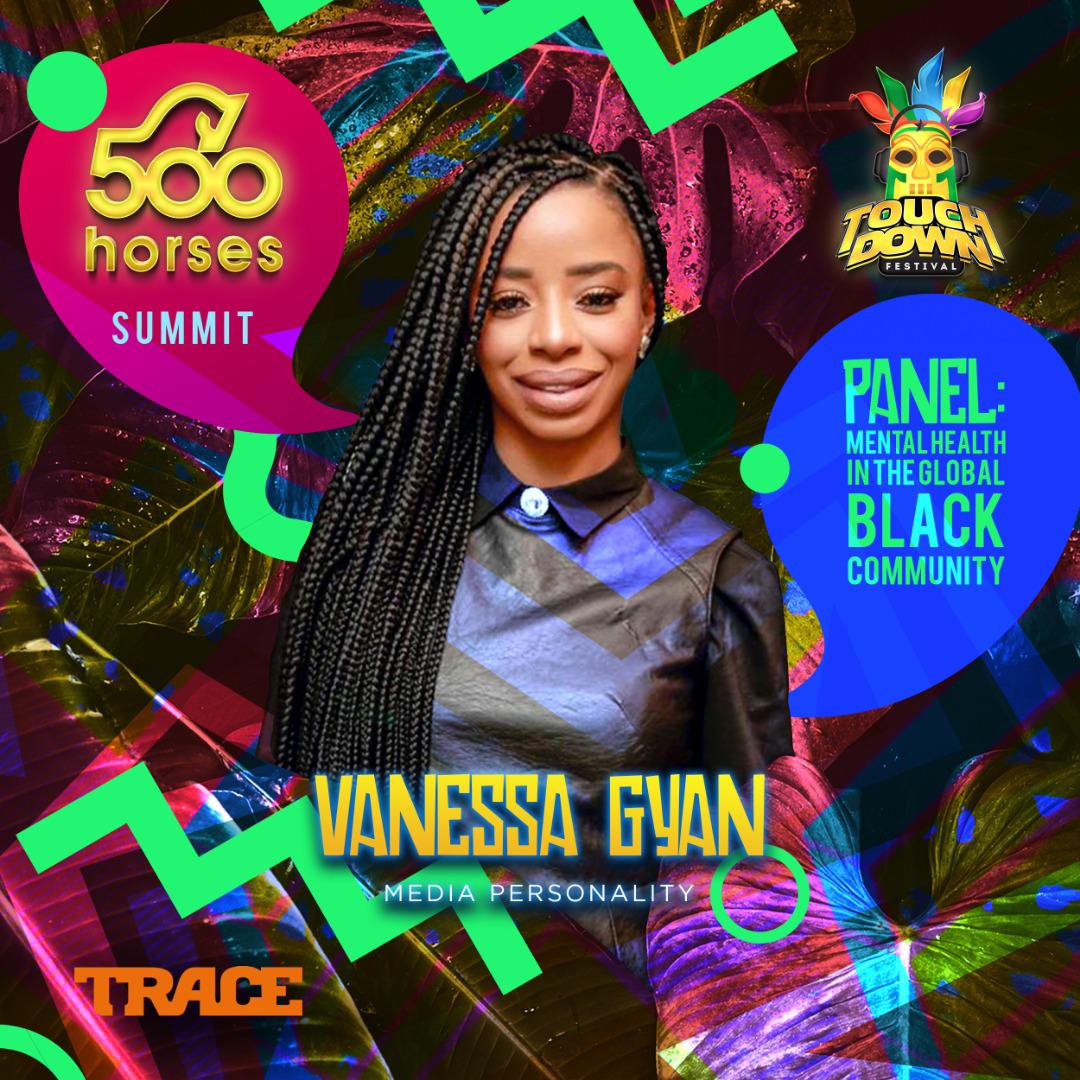 500 Horses which is launching its first event dubbed ‘Touch Down Festival’ in Ghana to celebrate influencers, tastemakers, the global community, and artists from all over the Diaspora who will join to commemorate the Year of Return, four hundred years since the first slave ships left Ghana during the transatlantic slave trade.

500horses in partnership with TRACE TV will present a day of festivities, a summit dubbed, ‘Dreams of a Modern Africa’ at La Palm Royal Beach Hotel followed by a launch party later that evening at Plot7.

The organisers added that, “This event is not a traditional festival; ‘TouchDown’ will open the door for meaningful discussions on issues surrounding the Diaspora. Attendees will have a chance to explore the impact Africa has had on the global community as it relates to arts and culture, while also examining ways the continent can leverage its position as a key player in the world. As part of its mission, the festival will aim to strengthen ties between Africa and the Black community by creating a safe space for intentional conversations and cultural celebration.”

TouchDown founder, Yussuf Yanni, also added “Africa has always played a significant role on the global scale, socially, economically, and politically but equally so in arts and entertainment. The festival will not only explore the important role Africa plays in arts and culture but how we leverage this to our advantage. My hope is to expand the TouchDown Festival throughout the diaspora and the global community.”

500horses is a visionary group of friends whose experience in the entertainment industry spans 3 continents and over a decade, across artistry, hosting concerts and events, running charitable organizations, artist management & branding, running youth sports camps and more. 500horses believes in the power of creating platforms for the continent and owning our ability to rewrite the narrative of Africa and Africans for ourselves and the world. As our contribution to this philosophy in the arts and entertainment world, our goal is to create an annual event, which furthers our passion for expanding Black culture inside and outside the continent. The 500horses team wants to create a global community, crossing oceans and erasing borders through the arts and music.

Launched in 2003, TRACE is a multimedia group and brand dedicated to afro-urban entertainment. With a presence in 160 countries, TRACE offers engaging and innovative TV channels, radios, mobile services, digital platforms to millennials and multicultural audiences. www.trace.company

Business within the Ghanaian Music and Entertainment Industry has been on the rise considerably and has in recent times been rated one of the biggest in the world because of its tremendous growth and the announcement of the year of return by the President of the Republic of Ghana.