Award-winning Jamaican-American electronic music trio consisting of record producer, Diplo and DJs Walshy Fire and Ape Drums are set to perform in Accra this December. The Year of Return... 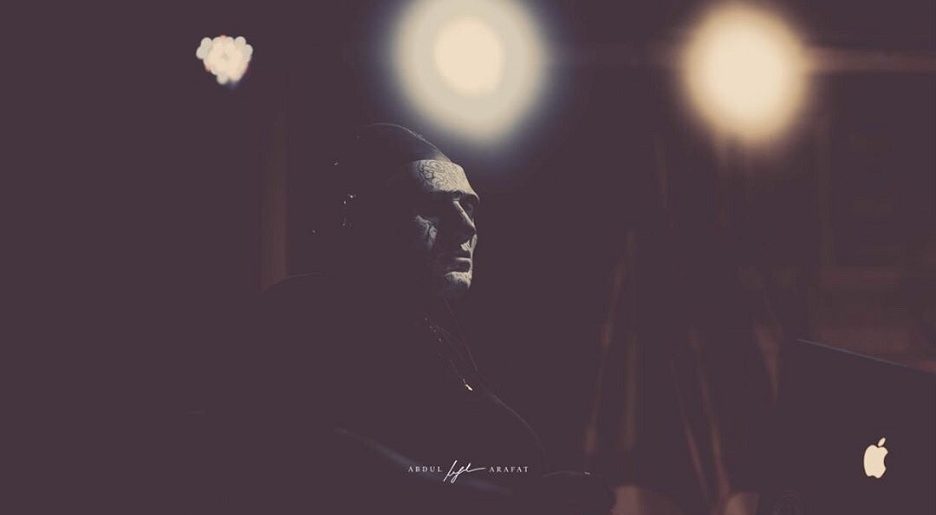 Award-winning Jamaican-American electronic music trio consisting of record producer, Diplo and DJs Walshy Fire and Ape Drums are set to perform in Accra this December. The Year of Return initiative has created the emergence of festivals, concerts, parties and many other networking events across the capital.

It is no surprise that the EDM giants will like to be a part of December in Accra to benchmark their footprints in African and Ghanaian EDM culture.

The event dubbed ”Sand + Lazers” is going to happen at the Sandbox Beach club on December 18 – overlooking the coast, the borders of the historic Gulf of Guinea. Eminent Ghanaian electronic female, TMSKD (The MASKED) is set to be one of the DJs to open for the group at the show. Anyone who follows TMSKD on her EDM journey knows how phenomenal the year 2019 has been for the 26 years old. 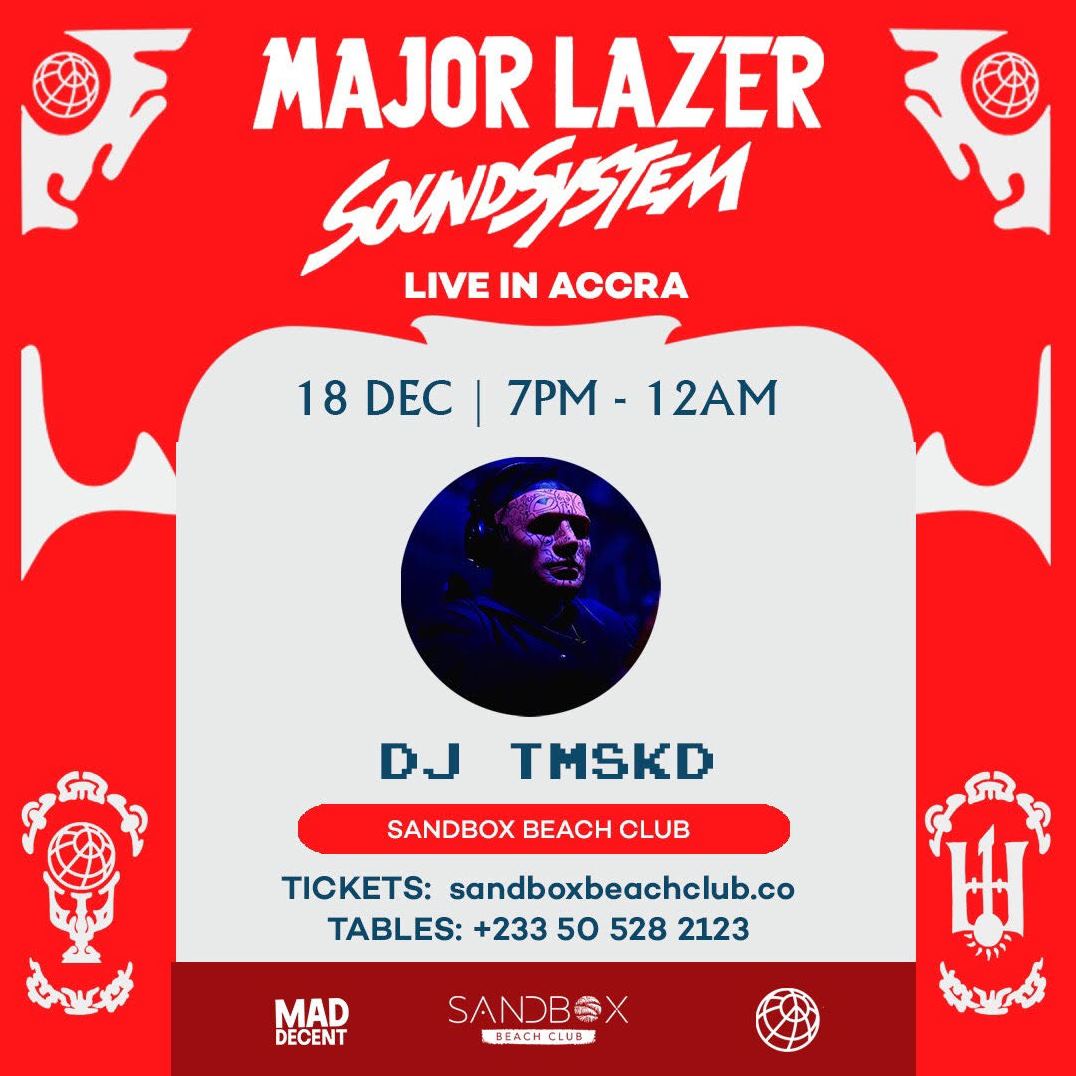 Playing at events such as Gidi Fest in Lagos, meeting Moonchild Sanelly and Sho Majodzi, having two residencies in Abidjan in the month of June dignifies her zeal and passion into sustaining her craft as a foremost DJ spearheading EDM culture in West Africa even extending her reach to Francophone regions of the sub region.

TMSKD compliments ”Sand + Lazers” as the opening act to offer patrons a magical experience. If you are a music lover who embraces variety then you need to pin this event on your calendar that foreshadows refined entertainment for cosmopolitan music aficionados.

Tyshan Knight to thrill Ghanaians at Afrofest Africa on Dec. 12