Anthony Joshua became a two-time world heavyweight champion with a unanimous points victory over Andy Ruiz Jr in a tense rematch in Saudi Arabia. Six months on from the... 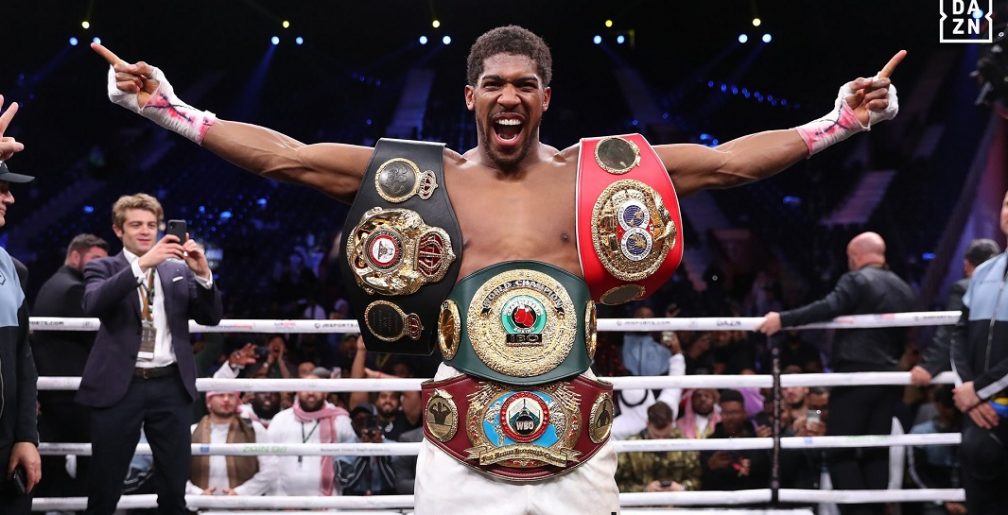 Six months on from the night Ruiz stunned boxing, Joshua risked seeing his career left in tatters with a second defeat, but served up 36 minutes of movement and well-timed punching to take the IBF, WBA and WBO titles back to Britain. 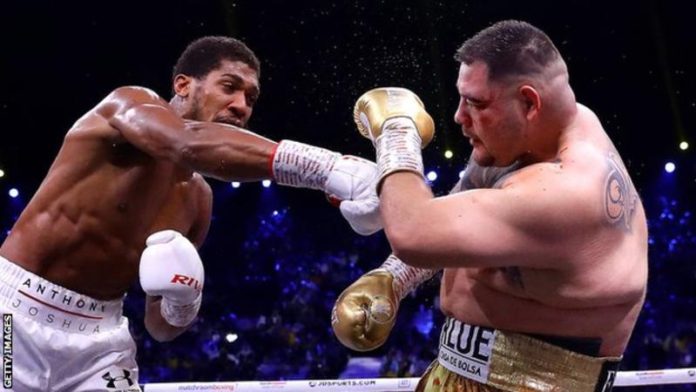 After cutting his Mexican rival inside the first round he never looked back and picked out smart jabs and right hands throughout before being serenaded with chants of “AJ, AJ, AJ” by 14,000 or so fans in the Diriyah Arena.

Ruiz never looked close to landing a knockdown and when scores of 118-110 118-110 and 119-109 were read out, Joshua jumped up and down in the ring in celebration, just as the man who had wrecked his US debut did in June.

Joshua gets it right all night

Patterson fell to the canvas seven times in one round as he lost his belts to Ingemar Johansson in 1959 but regained them in a rematch. The question in Saudi Arabia was whether Joshua could show the same mental fortitude after being knocked down multiple times by Ruiz in June. His answer was emphatic.

A downpour in a country that barely sees rain stopped moments before Joshua strode to the ring, prompting him to carefully dry his feet on the canvas.

From that moment on, his feet moved with grace. Seconds before the off, Ruiz was told “let’s go Andy” by his corner but he was rarely allowed to get close to his rival and inflict the damage he did in the first fight.

Ruiz, the bookmakers’ underdog again, was cut above his left eye in the first. He landed two jabs of his own in the second but took a left hook as Joshua moved with the lightness of a man at his lowest weight in five years.

He was burning energy but was slick and showed variety in working head and body in the third. A crowd unfamiliar with the sweet science at such close quarters offered audible applause and cheers as the smart work landed.

There was always tension given the speed with which Ruiz’s gold gloves can move, and in the eighth he served up a first scare. As the pair tangled, Ruiz made things ugly and winged in a hook. The crowd stamped their feet while Ruiz’s fighting compatriot Saul ‘Canelo’ Alvarez stood and screamed ringside. 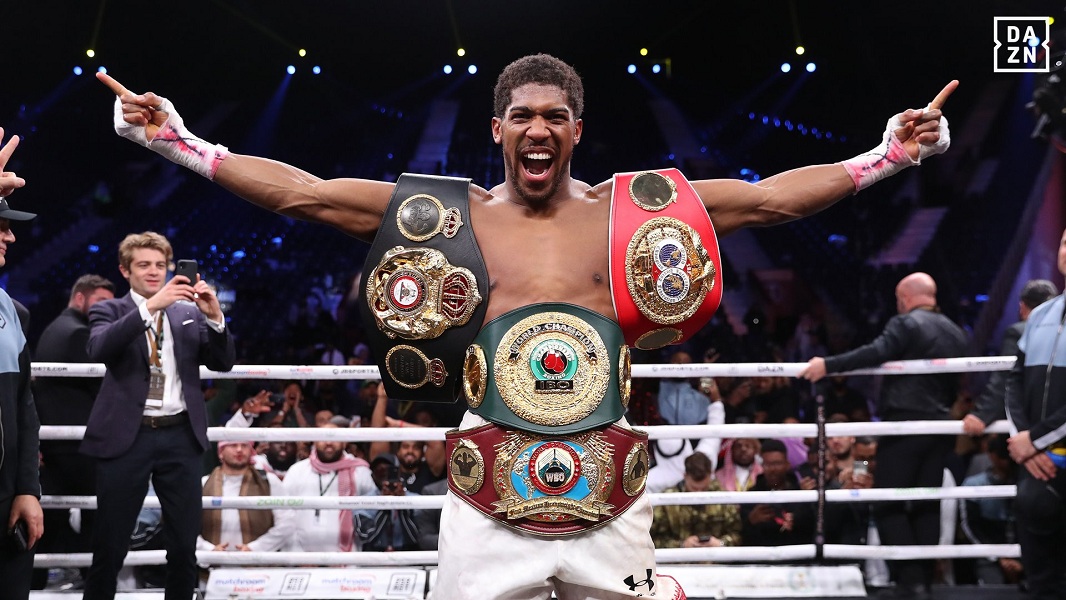 The ninth felt key, Joshua needed to establish distance again. He landed a solid uppercut but saw Ruiz fire back wildly instantly. Again, the incredible durability of the champion and the constant threat he carried was evident.

Deep in the 12th, Ruiz beat his chest as if to dare Joshua close. After a night of lateral movement and poise, it was never going to happen. Joshua glared out at the crowd as the bell sounded. It was a look of a defiance. It was the look of a man who had proved his point.