Worlasi unveils ‘The Man and the God’ album

Ghanaian musician, Worlasi has released his latest album ‘WORLA’. ‘WORLA’, (The Man and the God) is the second album of the artiste. The album touches on transformations in... 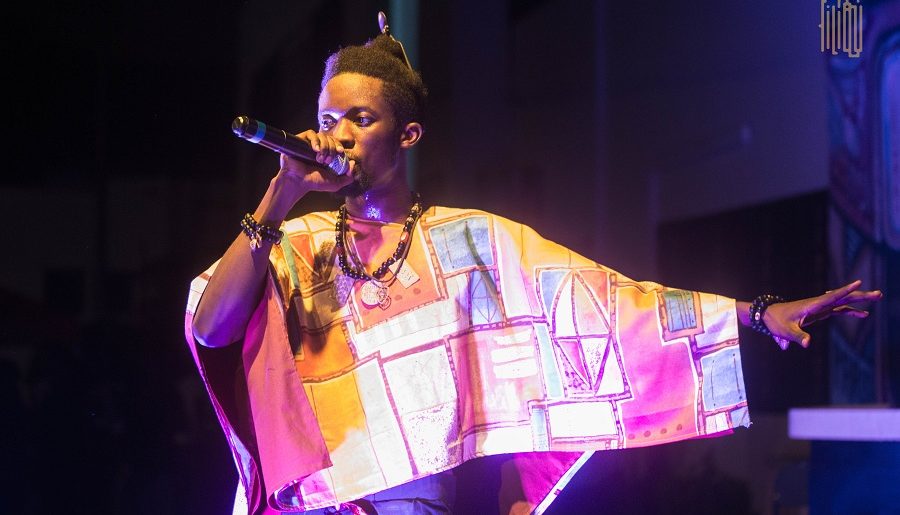 The album touches on transformations in life. But mostly focused on manipulation of power.

The 10-track ‘WORLA’ album, released ahead of his annual music and arts festival ‘WORLAFEST’ slated for December 7, 2019,  is a collaborative album with his day one band – SENKU; who WORLASI gives production & composition credits to.

The 10 track album was recorded live, inspired by the great Ghanaian band OSIBISA, a vibe of native elements, comedic compositions & great musicianship through and through.

“Five years ago, I made ‘Nuse – (Strength Within).’ I was at a point in my life where I needed to finally get out of my shell and face the world, and making that project was my way of doing that. Music has always been therapy for me, and the things that were bothering me, the things I didn’t understand, I poured into that mixtape. Nuse pulled me out from the embers of myself, and like a parent does to a child, taught me how to walk.

Now I bring you WORLA (the man and the god)

Human beings with power and privilege play god on earth. They do what they like, decide who should die and who is more worthy of life, who to help and who can rot, who deserves the opportunity and who it must be taken away from. Humans are using their positions and abilities to do unspeakable things to each other. The powerful do not care,” Worlasi explains the inspiration behind his 2nd album 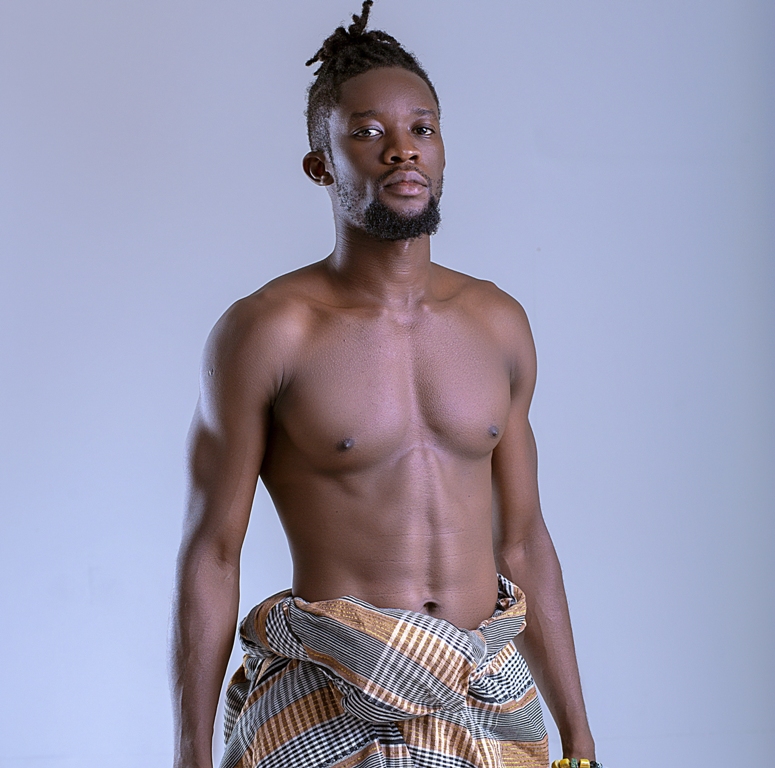 Songs on the WORLA album include Weizor , Gone Gone, We all Go die, Okwasia, Animate and others.

Worlasi’s versatility enables him to switch from singing to rapping in English, Ewe, Fante, Ga and Pidgin.

His songs are famous for their refreshing and inspiring lyrics – a mixture of soul and hip-hop blended with an African flavour.

Worlasi has worked with top Ghanaian artistes such as Sarkodie and M.anifest to mention a few.

Worlasi’s musical career can be traced back to his first breakthrough single, Ay3 Adz3, which saw him rise to fame.

The eccentric Worlasi represented Ghana at Coke Studio Africa in 2017. He is currently under the management of MK Content, a talent management company with a focus on Talent representation as well as film and television package development.