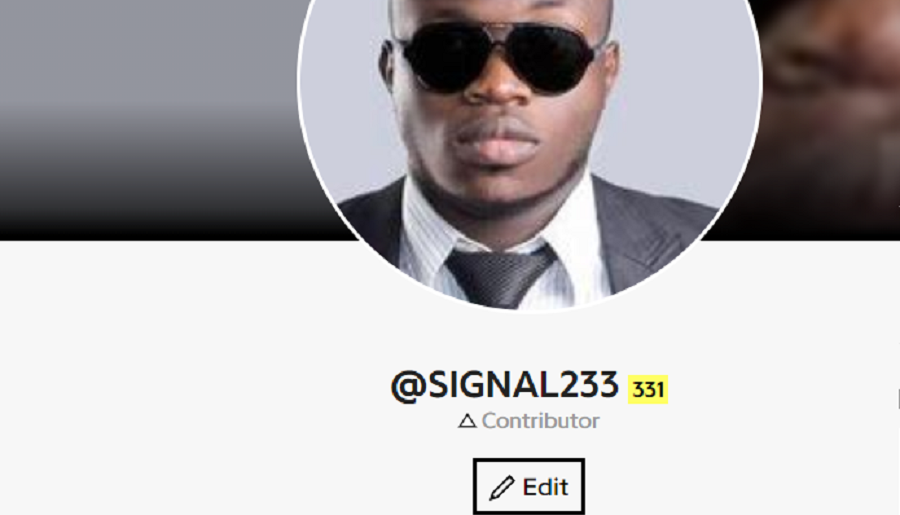 According to the website, the artiste proved his quintessential lyricism by scoring a distinctive low level of plagiarism on Rap Genius.

His songs have no resemblance and content synonymous with other authors. This means, the 2013 Nokia continental rap finalist, Signal does not replicate the works of other authors. Signal who calls this, the ‘New Sound effect’ beats his biggest influencer Jay-Z , with a total I.Q. score of 388 against Jay-Z’s 175 on the Global Lyric Website & Tours New York.

The artiste also fulfilled his camaraderie with Legendary DJ Funk Flex by performing at the ‘New Artiste Lounge’ in New York during the summer at Flex fest 2019. The event which featured the likes of DJ Khaled, Big Daddy Kane, French Montana, Asap Ferg, Tyrese among other giants in the music industry. Worlasi unveils ‘The Man and the God’ album