Grime star, Stormzy’s upcoming World tour includes a date in Ghana. On Friday, October 9, 2020, the ‘Crown’ artiste will perform for the first time in his homeland at... 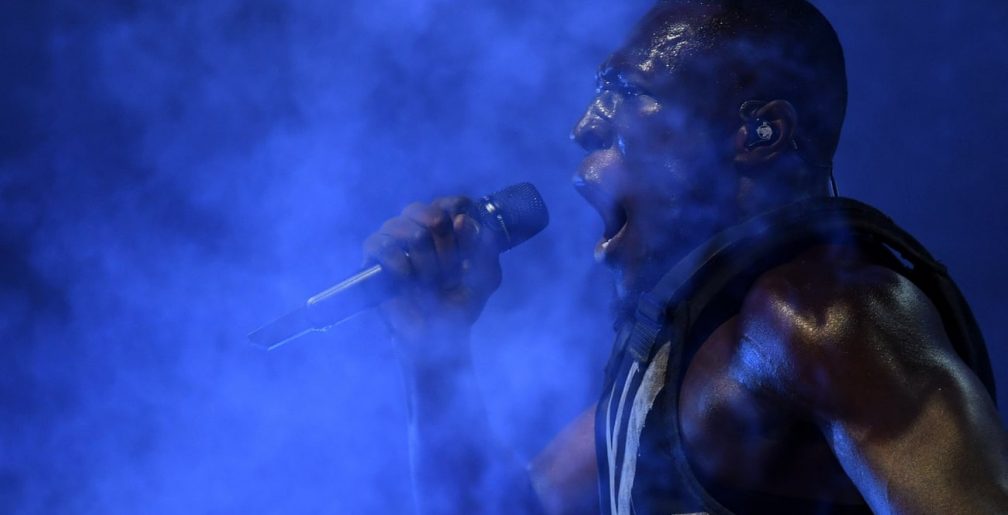 On Friday, October 9, 2020, the ‘Crown’ artiste will perform for the first time in his homeland at a yet-to-be-announced venue.

The tour is in support of his second ‘Heavy Is The Head’ album set for release on December 13.

The 55-date tour will start on Monday, February 10, 2020 in Brussels, Belgium. It will see the Music Of Black Origin (MOBO) awards winner perform in Europe, North America, Asia, United Kingdom and Africa. 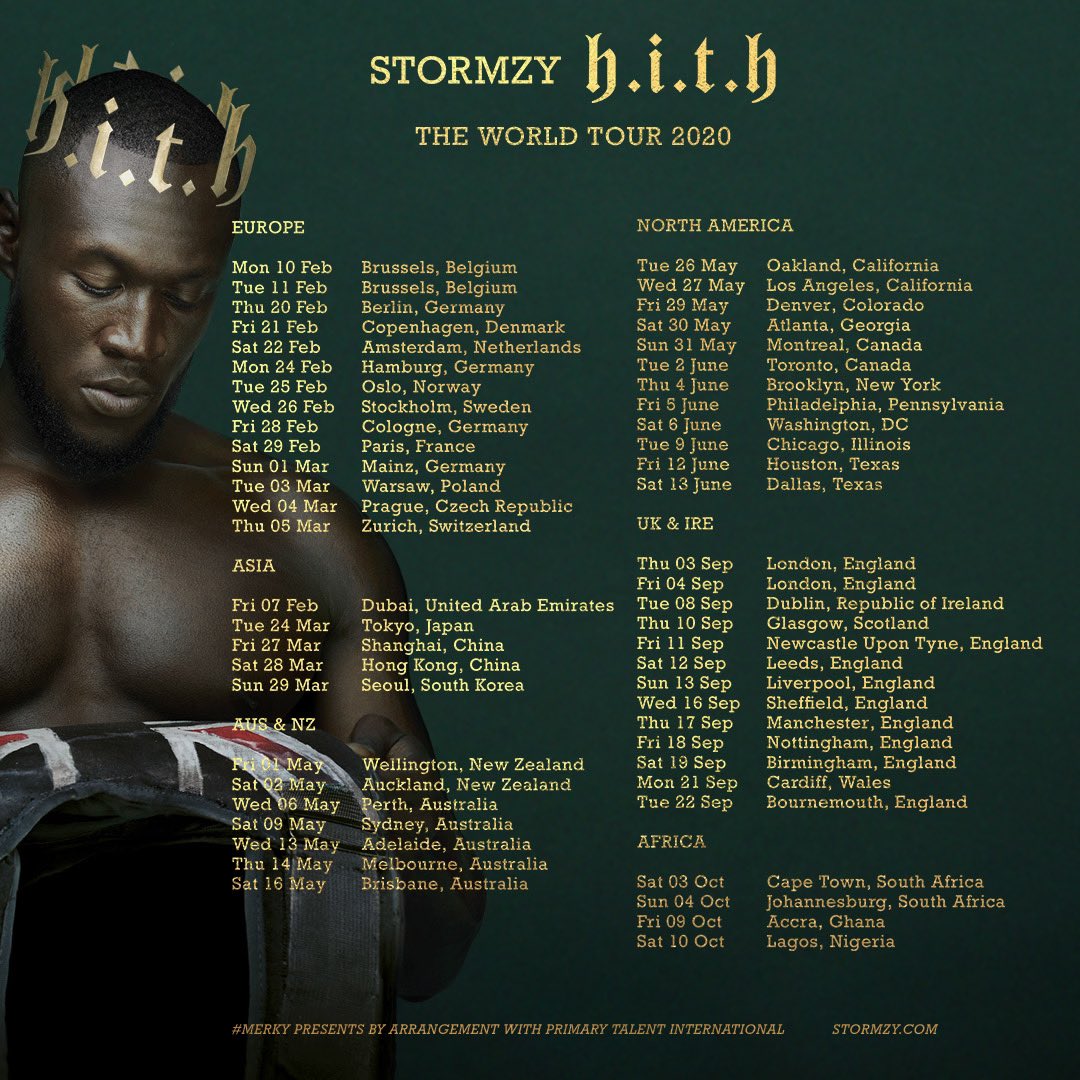 His debut album ‘Gang Signs & Prayer,’ released in 2017 debuted at number on the UK Albums chart. His headline performance at the 2019 Glastonbury Festival was widely praised.

New Video: Sena Dagadu ft Worlasi – ‘If you no dey like me’