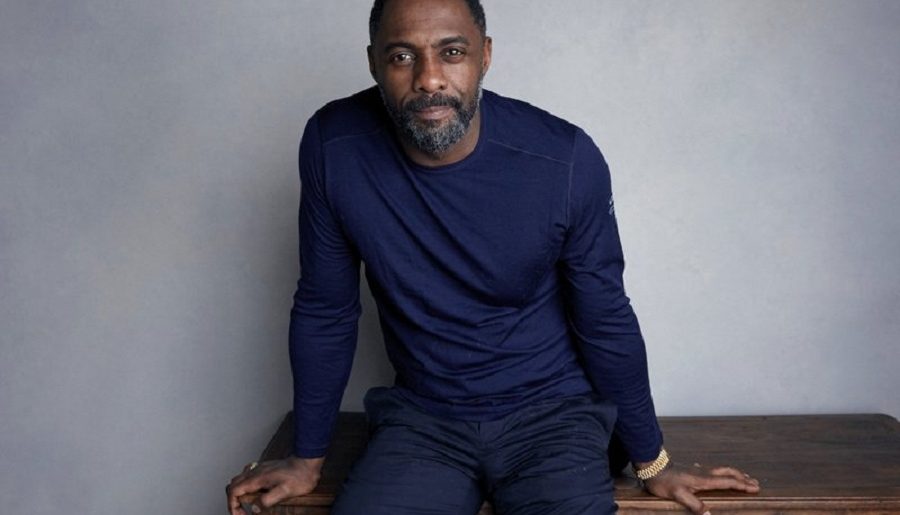 The book, which was originally planned as an idea for a podcast, follows Owusu as he tries to connect with his brother, who was increasingly getting into trouble, by offering him £50 ($64) for every book he reads.

Owusu’s novel-in-verse That Reminds Me, which covers his growing up in foster care and mental breakdown, was published earlier this month and he has also hosted the Mostly Lit podcast and edited anthology Safe: On Black British Men Reclaiming Space.

The deal was struck between Own It!’s Crystal Mahey-Morgan and Green Door Pictures’ MD Lorraine Burgess.

Elba’s Green Door Pictures, which was founded in 2013, has produced a mix of scripted and non-scripted series including Sky One comedy In The Long Run and Netflix’s Turn Up Charlie and Discovery’s Idris Elba: Fighter as well as making motoring format Elba vs Block for short-form platform Quibi.

Elba said, “Derek’s book will be an inspiring exploration of brotherhood and how literature can influence and transform lives. We are genuinely excited about adapting this book as a work of fiction and non-fiction.”

Statement by Zylofon Media on fire outbreak at office premises