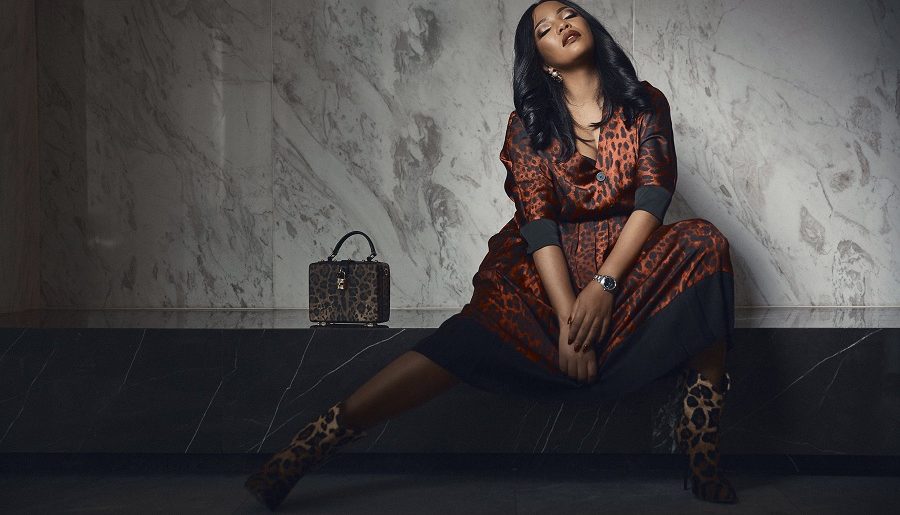 Now in it’s 10th year, the GLAMOUR Women of the Year awards celebrates game-changers, rule-breakers and trailblazers who’ve not only achieved success in their fields but have inspired others to strive for excellence.

“[Terry Pheto] made it possible for young people to dream beyond SA borders, showing them that the Hollywood dream is attainable.” – GLAMOUR Magazine December 2019 issue. 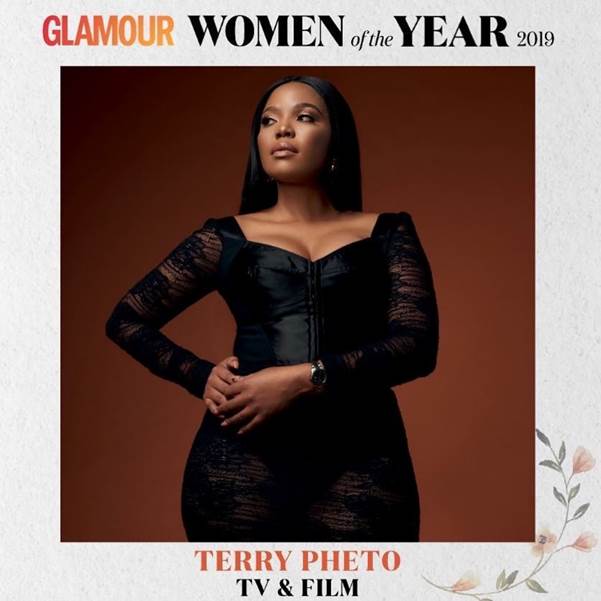 “I’m proud and honoured to be one of the GLAMOUR Women of the Year 2019 recipients. Thank you GLAMOUR Magazine for the recognition. Role models are important. Growing up I never had anyone that looked like me that I could aspire to follow in their footsteps in TV & Film. I’m glad that today there are young people that can look at my journey and be inspired to do more,” expresses Terry Pheto.

A trailblazer indeed, 2019 has marked some key milestones for Terry Pheto.

She became the first South African to receive an award at the British Urban Film Festival and the first person of African decent to become a Family Member of Swiss watch making brand, Longines, amongst other accolades.

The Leading Lady continues to play an active part in the South African film industry with her latest project, Courting Anathi, currently underway.