Sarkodie is back on top of the Live FM Top 10 Most Played chart. A week after his Efya-featured ‘Saara’ 4-week consecutive top of the chart run was halted... 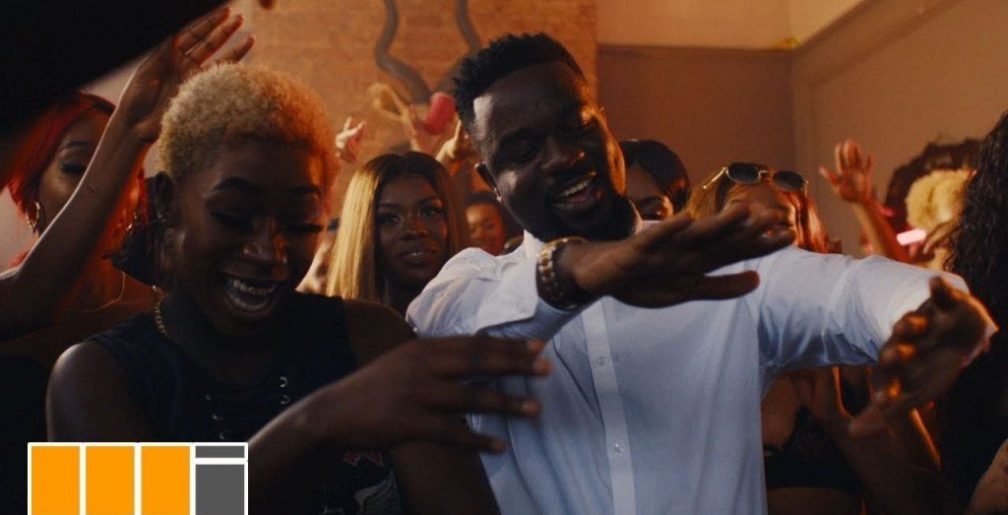 Sarkodie is back on top of the Live FM Top 10 Most Played chart.

A week after his Efya-featured ‘Saara’ 4-week consecutive top of the chart run was halted by Kweku Afro, he has a reason to feel on top of the world again.

The Idris Elba and Donae’O-assisted ‘Party and Bullsh!t’ song off his upcoming ‘Black Love’ album is the most played song on urban radio in Ghana some three weeks after its release.