Oscar award-winning actor, Leonardo DiCaprio, has added his voice to calls for the protection of the Atewa Forest as Ghana prepares to commence the first phase of the Sinohydro... 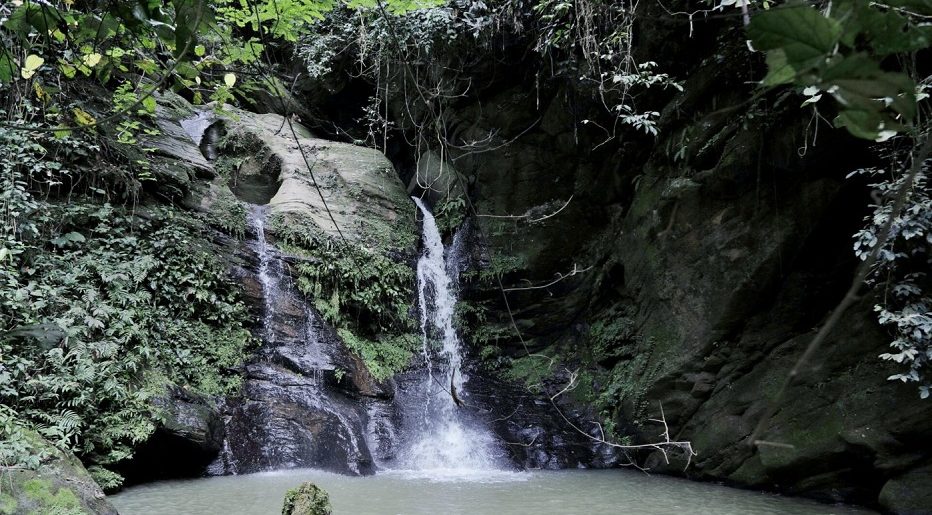 Oscar award-winning actor, Leonardo DiCaprio, has added his voice to calls for the protection of the Atewa Forest as Ghana prepares to commence the first phase of the Sinohydro deal.

The deal will see Ghana’s bauxite reserves in the Atewa Forest mined and traded in a ‘barter’ deal for $2 billion from China, meant to be invested in various developmental projects across the country, particularly roads.

DiCaprio, who is a staunch environmentalist believes that mining in the Forest would put the millions of people and hundreds of “wildlife species” who depend on it “at risk of extinction”

Ghana’s #Atewa Forest Reserve provides drinking water to 5 million+ people & harbors 100+ wildlife species at risk of extinction. We must prioritize the protection of these irreplaceable places for a healthy planet. https://t.co/59fFVgJ0JZ @arochaghana #SaveAtewaForestNow 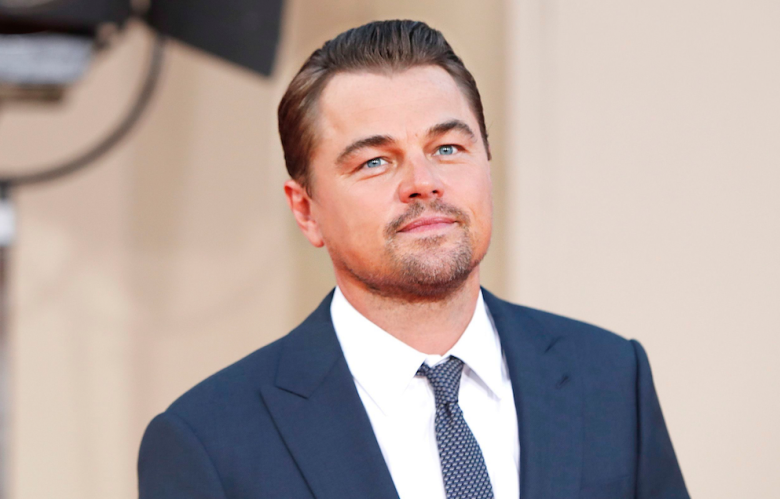 This week, Ghana received the first instalment of the $2 billion deal, initially agreed in 2018 for the country’s bauxite deposits to be leveraged in exchange for the funds.Having founded an environmental organization – Leonardo DiCaprio Foundation – which has been in existence since 1998, it is not surprising that the multiple award-winning actor would take a keen interest in the developments with the Atewa Forest, which has been a raging issue since the deal with China was first announced.

With the commercial mining of the bauxite set to commence next year, there has been rising agitation from within the country and externally as well, especially from environmental and wildlife conservation groups over the fate of the Atewa Forest, where about 165 million tonnes of bauxite is located.

Back in June, a group of mainly environmental activists marched through the streets of the Ghanaian capital, Accra, eventually presenting a petition to Parliament asking that the deal to mine in the forest be called off.

While the Minister for Lands and Natural Resources at the time, Kweku Asomah Cheremeh promised to “look at the issues they have raised in their petition”, the government still made moves towards implementing the deal as a private firm had been contracted to undertake the confirmatory drilling in the forest.

Several other bodies including A ROCHA Ghana, who have been fierce critics of the Sinohydro deal, the Christian Council of Ghana and the US Forest Service who provided some technical advice have urged the government to consider the potential ramifications of mining in the forest, one of most detrimental being the destruction of the sources of water for about five million people.

The US report stated that: “given the scale, duration, and potential significant and permanent impact of Ghana’s Integrated Bauxite Plan on the Atewa Forest Reserve and water supply of over 5 million people, it is critical to evaluate a range of development and management options (including … alternatives to mining) to protect drinking water and other ecosystem services.”

A group, the Concerned Citizens of Atewa Landscape, has also threatened to take the matter up to The Hague, adding that turning the location into an “ecotourism attraction” could earn the country much more than the 2 billion being provided by China.

Colin Kaepernick plans to audition for NFL teams on Saturday