Praaka Nation Boss and Adabraka’s most prolific up and coming artiste Von, popularly referred to as ‘Praaka’ has released  his first official song of the year. This comes after... 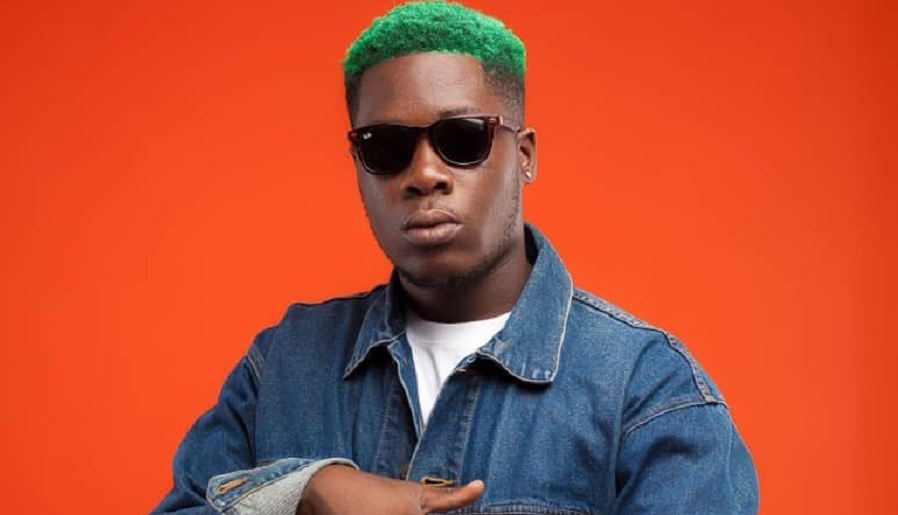 Praaka Nation Boss and Adabraka’s most prolific up and coming artiste Von, popularly referred to as ‘Praaka’ has released  his first official song of the year.

This comes after putting his music on hold to complete his National Service, which in turn triggered core fans on various social media platforms to pressurize him to give them new music, thus ‘Life Nuh Eazy’.

He told this website about the song. He mentioned that “Well ‘Life nuh eazi’ is  a song which is very dear to my heart , I have had the chance to experience life in the ghettos and slums and that was inspiration  for the song.”

“I felt I had to do a song that my people from the streets and everywhere else who is going through the struggle to have hope because nothing good comes easy hence the  title life nuh eazi… I think it’s time I tell the story of those who don’t have the voice to talk about their plight while I tell my story from the start to finishline.”

“We are working on the video for ‘life nuh eazi’ at the moment, I’m also working on different collaborations with other A list artistes and we’ll definitely share all the details with my lovely fans.”

Von mentioned that his vision is to secure a spot in the world of music and represent Ghana and Africa in every way he can. 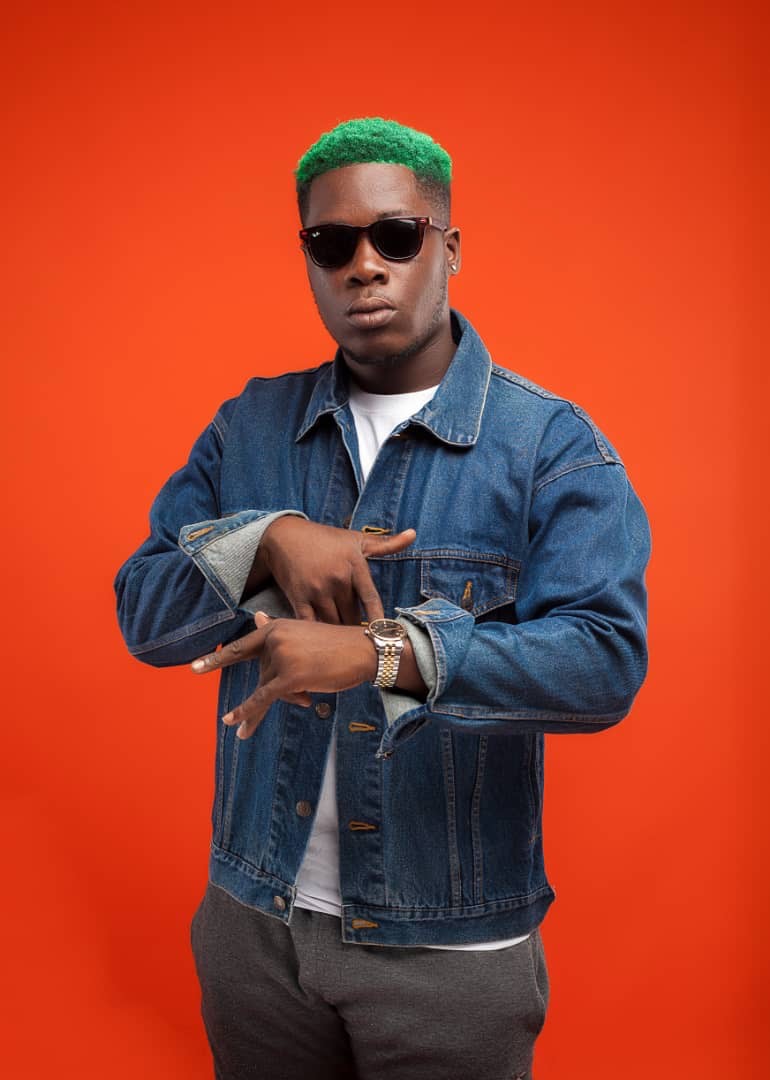 MAGID KHOURY ADDO known by his stage name VON was born in ACCRA, GHANA in 1994. Von is a VERSATILE dancehall artiste from Adabraka, Accra.

He  has also worked as an events manager with RIVABANK MULTIMEDIA under the dancehall city project which brought together underground talents on one platform to show their talent. With smashing hits from the underground he hopes to turn up this year in a massive style.

Von began his musical career at a very early age from SEKONDI COLLEGE (2009) where he used the stage name METHOD, he then changed his stage name to VON in  2013.

He is a graduate of  the GHANA INSTITUTE OF JOURNALISM.

The release of his first official single ‘yuh life’ got tremendous patronage from the fans. This am other action-packed performances from different parts of the streets of Accra made certain industry tip him as the future of reggae/dancehall and Afrobeats in Ghana.