FloEazy to change the face of Africa music

Promising Ghanaian-Nigerian Afro-beat and Afro-pop artiste FloEazy born George Okaikwei Okaiteye Junior is geared up to change and influence the music industry with his craft. According to the artiste,... 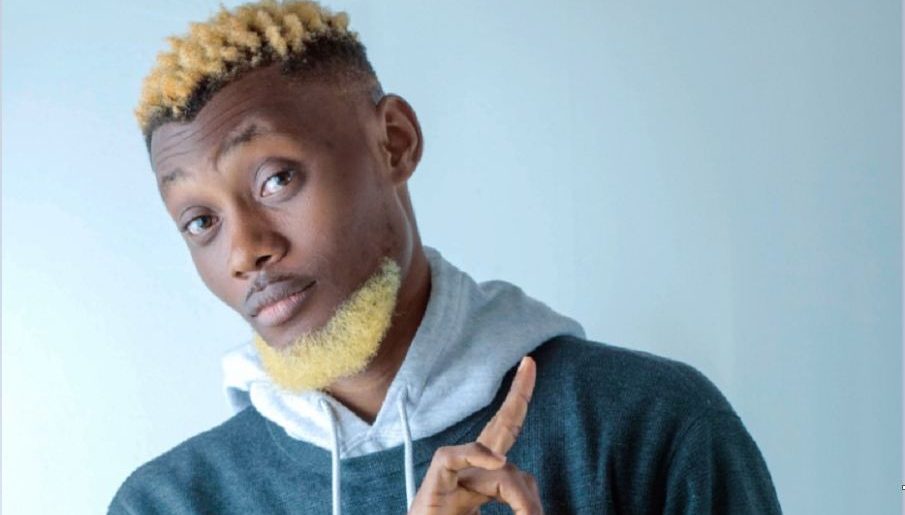 Promising Ghanaian-Nigerian Afro-beat and Afro-pop artiste FloEazy born George Okaikwei Okaiteye Junior is geared up to change and influence the music industry with his craft.

According to the artiste, the passion of being the voice of the people, expressing life events “and human feelings is one major reason I’m in the music industry and yes of course making a good living out of it business wise.”

The young artiste who was inspired by his mother and her strength towards overcoming life challenges also takes inspiration from great African artistes like; Sarkodie, Patoranking and other  great artiste , looking at how they started and their accomplishments so far. “I have always admired Sarkodie, patoranking, R2Bees, Davido, Wizkid, Justin Beiber and a few because of their life stories and the manner in which they set their brand and uniqueness in what they do. They are game changers and I like that about them.”

In an interview with the artiste, his stage name “FloEazy” came as a result of, “my ability to easily jump on a beat with simple and easy lyrics for people to vibe and relate with. It was actually given to me by a music producer the first day I went into a music studio. He played one of his beat and I was free styling on it with ease. He was like “Chale the way you flow on top this beat, you make am look easy papa”. And that was how the name ‘FloEazy’ came about.”

FloEazy, was born in Accra, Ghana to a Ghanaian and Nigerian parent but lived his early life in Lagos, Nigeria. He studied computer engineering in Ghana Technology University College (GTUC), Tesano, Accra.

FloEazy released his first official single dubbed,‘MY Jiggaz’ in August 2016, his second single titled ‘Halima’ on September 14, 2017 and topped it up with an official video released on February 25, 2018. The video was shot and directed by Director Louis in Nigeria. On September 15, 2018, FloEazy dropped another great tune dubbed ‘Wavey’ which features AD DJ of YFM Ghana. The song was produced by Ghanaian producer SkillisBeatz. 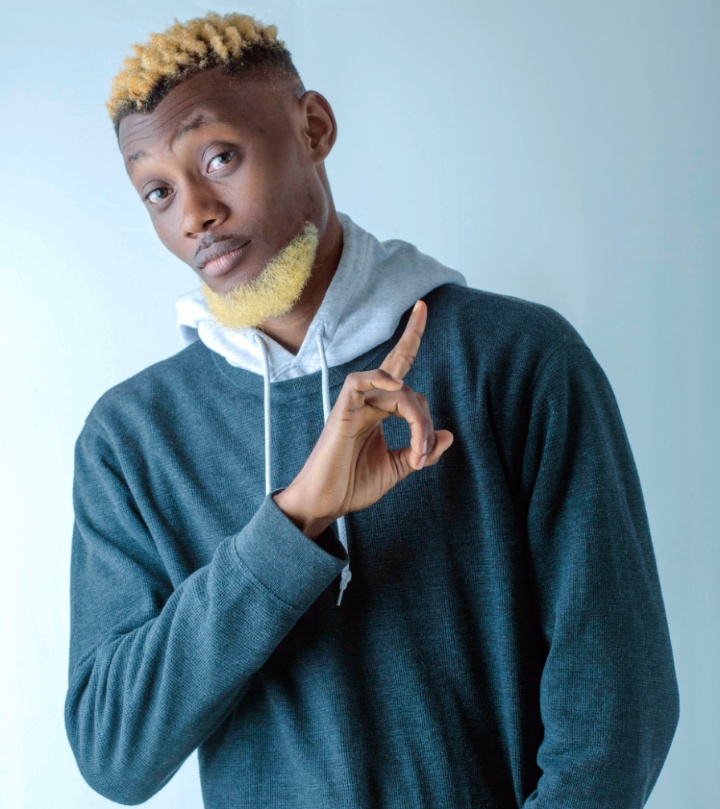 This year he has released couple of hit songs which include; ‘Black and beautiful’ and ‘Friends with benefits’.

When asked his favourite part of music, he said, “My favourite part of music is the production process. That’s what gives me joy and the free spirit of clearing my thoughts out of every other thing. It’s always fun for me. And my least favourite part is getting the music out there after production, because it requires lots of funding, stress, and promotions. But at the end of it all, when you start seeing the results, it gives a good feeling of accomplishment.”

The young artiste is planning to take over the music scene with some great projects and the world should watch out for him. He said, “Well, I plan on dropping more projects to get my music and name heard by many Ghanaians. Working towards getting nominations for my works and working on some collaboration with famous Ghanaian acts. So it’s really going to be a busy schedule for me right after this interview. And do hope I get to share more with you when the time comes.”