The International Committee of AFRIMA has announced the Main Awards Ceremony of the 6th All Africa Music Awards, AFRIMA, will be hosted by South Africa-born Pearl Thusi and British-Congolese... 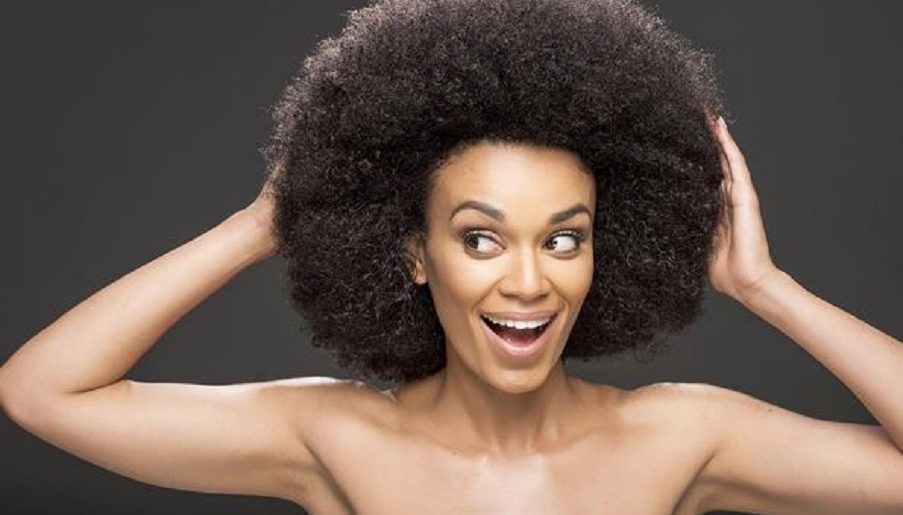 The International Committee of AFRIMA has announced the Main Awards Ceremony of the 6th All Africa Music Awards, AFRIMA, will be hosted by South Africa-born Pearl Thusi and British-Congolese Eddie Kadi on Saturday, November 23 at the Eko Convention Centre, Eko Hotels and Suites, Lagos State, Nigeria.

The award ceremony would be broadcast live to over 80 countries starting at 7.30 p.m. and the live broadcast of the Red Carpet preceding by 4.00 p.m.

With proven top notch screen and stage experience in the media, entertainment and comedy industry within and outside Africa, these two African superstars will bring their expertise and experience to bear while anchoring the programme of events at the star-studded Africa’s biggest music night which will see winners of the 6th edition of the awards emerge.

The talented and engaging Thusi hosted the 5th AFRIMA main awards held in Accra, Ghana on November 24, 2019. She boasts of a formidable breakthrough in her career, having gained popularity on the international movie scene with her lead role in Universal Film produced,‘The Scorpion King: The Book of Souls’ alongside Zach McGowan, and her recurring role in ABC’s Drama Series ‘Quantico’. In 2018, Thusi also bagged a role in the first-ever Netflix African original series, “Queen Sono”. She has hosted shows such as AFRIMA 2018, Lip Sync Battle Africa on MTV, BET Africa’s Behind the Story, SABC 1’s LIVE Amp and the Comedy Central Roast of AKA. 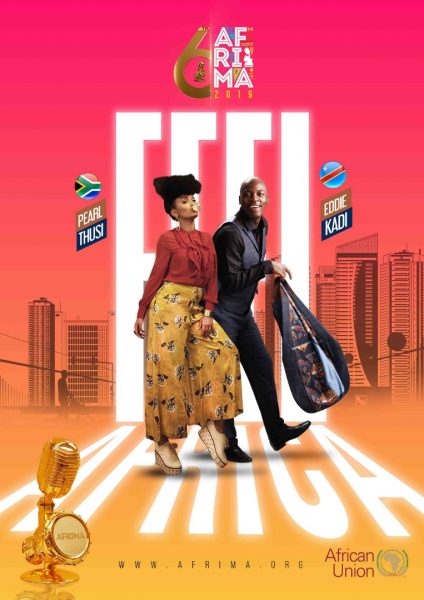 Eddie Kadi, better known for his witty, clean and conscious jokes, is fast becoming a strong force in the British comedy scene. The multi-award-winning comedian moved from the Democratic Republic of Congo to the UK at the age of 8 and has since accrued success in his comedy career that includes sold-out concerts at the Hammersmith Apollo, London 02 Arena and the IndigO2. Kadi has been able to use his gift and roots in African culture to break social barriers and unify cultures. In October 2019, he opened the music concert ‘Starboy Fest’ for Nigeria’s Afrobeat artiste, Wizkid, at the London 02 Arena.

The 6th AFRIMA hosts shared some of their expectations and excitement at hosting Africa’s biggest music event.

“I’m so excited, especially as a South African, to be an instrument of love and celebration of the African music industry. African entertainment and all her arts constituents are my biggest passion – learning and growing with them to leave a legacy that is enriching and powerful to the generations to follow. And the annual AFRIMA is the perfect platform for me for this ideal”, remarked Pearl Thusi.

In similar vein, Eddie Kadi expressed his eager anticipation to join other African talents in Lagos for the main awards events. “There is no better feeling than being on the continent celebrating our uniqueness. I am always excited to join my brothers and sisters in highlighting the diverse culture and talents we have across every corner of the continent. I would like to thank AFRIMA for this great platform and look forward to a great night in Lagos!”.

While speaking on the process through which the Hosts are selected, AFRIMA Associate Producer, Ms. Adenrele Niyi said: “At each edition of the annual main awards ceremony we are committed to present to Africa and the rest of the watching world an extravagant awards show steeped in African entertainment, culture and lifestyle. The hosts play key roles in interpreting and delivering the content for these on the live stage. 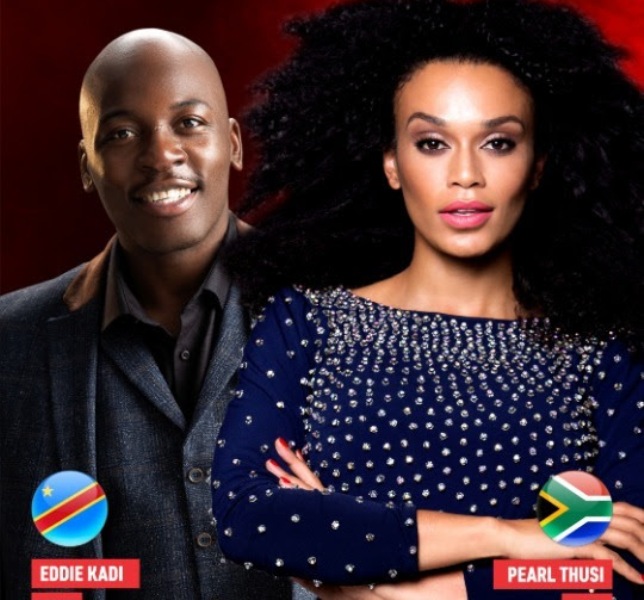 Pearl and Eddie are two of the best in their respective fields of work. Pearl is a second-time awards host and has an insight into the experience AFRIMA creates on stage. As well, Eddie is no stranger to diverse global audiences and comes packed with confidence and humour.

The French-speaking Eddie will also cater to the Francophone audiences in Africa and around the world. We are quite happy about our selection for hosts this year and we look forward to a great night at the awards ceremony”.

There would be special recognition and honour to veterans of African music whose personality and musical arts have contributed immensely to the advancement of the music and creative sectors of the continent and brought about positive international perception of African heritage and arts.

Other lined up events scheduled to precede the main awards ceremony include:

the 6th AFRIMA Welcome Soiree on Wednesday, November 20; the 6th AFRIMA Music Village on Thursday, November 21 from 6.00 p.m. till dawn at the Agege Stadium, Agege, Lagos tagged ‘Wild And Wow’; the 6th Africa Music Business Summit (AMBS) on Friday, November 22 at the Grand Ballroom of Eko Hotels and Suites, Victoria Island, Lagos from 8.30 a.m.; and later on the same day is the exclusive 6th AFRIMA Nominees Party.

The live broadcast of the main awards ceremony begins at 7.30 p.m., while the live red carpet with the display of all the glam, glitz, and high fashion opens at 4.00 p.m. The events will be broadcast live on DSTV channel 198, GOTV channel 29, Africa Independent Television (AIT), Bblack TV (France); Face TV (Uganda); CRTV (Cameroon), GRTS (Gambia), Silverbird Television (STV), Nigezie, and HIP TV amongst over 84 stations across the world.

AFRIMA is committed to the stimulation of conversations among Africans and between Africa and the rest of the world about the potentials of the cultural and creative economy for real enterprise on the continent, contributing significantly to social cohesion and continental integration. The 6th AFRIMA is sponsored by the Pan African Bank, Ecobank and Africa’s Telecom Giant, MTN.