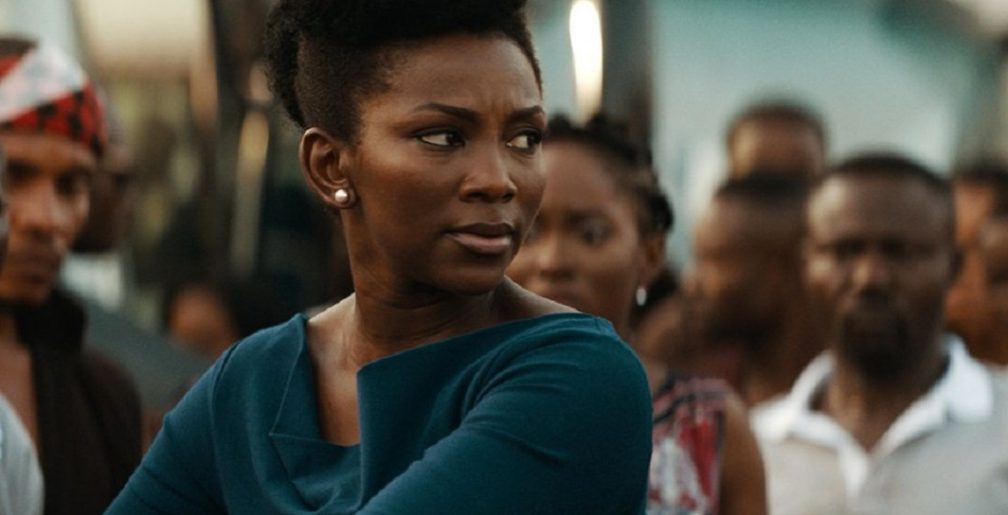 Nigeria’s entry for the international feature film Oscar category was disqualified on Monday because it contained too much English dialogue, leading to backlash from its filmmaker, Nigerian actor-director Genevieve Nnaji, as well as from fellow helmer Ava DuVernay.

Lionheart is Nigeria’s first-ever submission to the Academy Awards. Nnaji stars alongside Peter Edochie and Nkem Owoh in the film, which she also co-wrote with her producing partner Chinny Onwugbenu. Lionheart premiered at the 2018 Toronto International Film Festival and was acquired by Netflix for worldwide distribution.

According to the Academy’s rules for the international feature film category, “an international film is defined as a feature-length motion picture (defined as over 40 minutes) produced outside the United States of America with a predominantly non-English dialogue track.” Lionheart has just under 12 minutes of dialogue that is in the Igbo language native to Southeastern Nigeria, while the rest of the 94-minute pic is in English. The film is not excluded from entering other Oscar categories, including consideration for best picture.

The decision was criticized by Nnaji, who said on Twitter, “This movie represents the way we speak as Nigerians. This includes English which acts as a bridge between the 500+ languages spoken in our country; thereby making us #OneNigeria.” She added, “It’s no different to how French connects communities in former French colonies. We did not choose who colonized us. As ever, this film and many like it, is proudly Nigerian.”

DuVernay also slammed the decision in a tweet, saying “To @TheAcademy, You disqualified Nigeria’s first-ever submission for Best International Feature because its in English. But English is the official language of Nigeria. Are you barring this country from ever competing for an Oscar in its official language?”

Franklin Leonard, founder of The Black List, added, “Colonialism really is a bitch.”

Elsewhere on Twitter, the reaction from people inside and outside of Nigeria has been united by deriding the Academy’s decision as well as pointing our the country’s obvious historical colonial reasons for having English as a national language.