The Eastern Regional Police Command has arrested the Chief Executive Officer of Commonwealth Beauty Pageant, a fetish Priest and one other for assault. The suspects allegedly assaulted 24-year-old Nana... 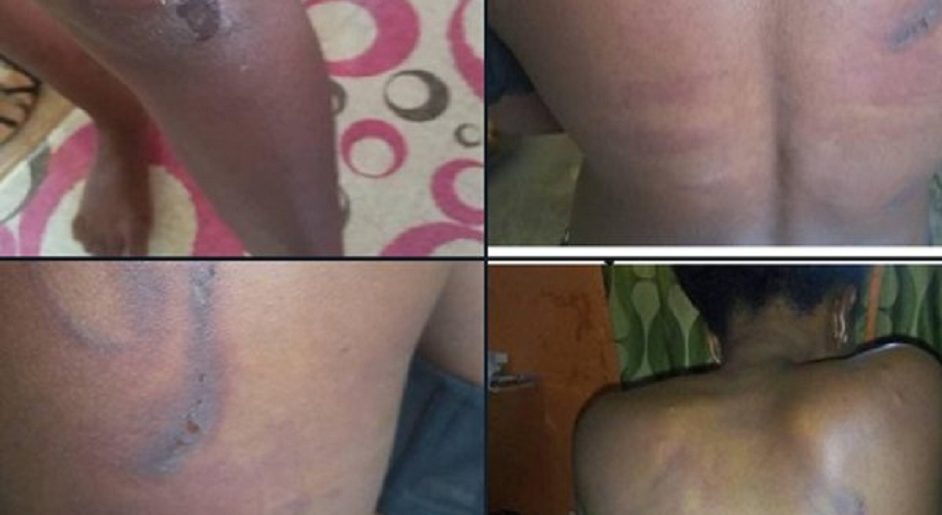 The Eastern Regional Police Command has arrested the Chief Executive Officer of Commonwealth Beauty Pageant, a fetish Priest and one other for assault.

The suspects – Yawo Sofahu alias Togbe Shito (Fetish Priest), Princess Duncan (CEO of Commonwealth Beauty Pageant) and Isaac Evra were arrested by the Police on October 14,2019 at about 2.30 pm.

The arrests follows complaint lodged at the Regional CID office by the victim and her uncle Mark Osei Hayford on October 11,2019 that the CEO of Commonwealth Beauty Pageant, and the second suspect Isaac Evra, took her and eight other contestants to the shrine of the fetish Priest at Akyem Kukurantumi over her missing Ghc500 and other items at the Pageant House between the period of July and September this year.

At the shrine, they were given a fresh egg each to hit on the ground and that the one whose egg fails to break and rather becomes a cooked one was the culprit. 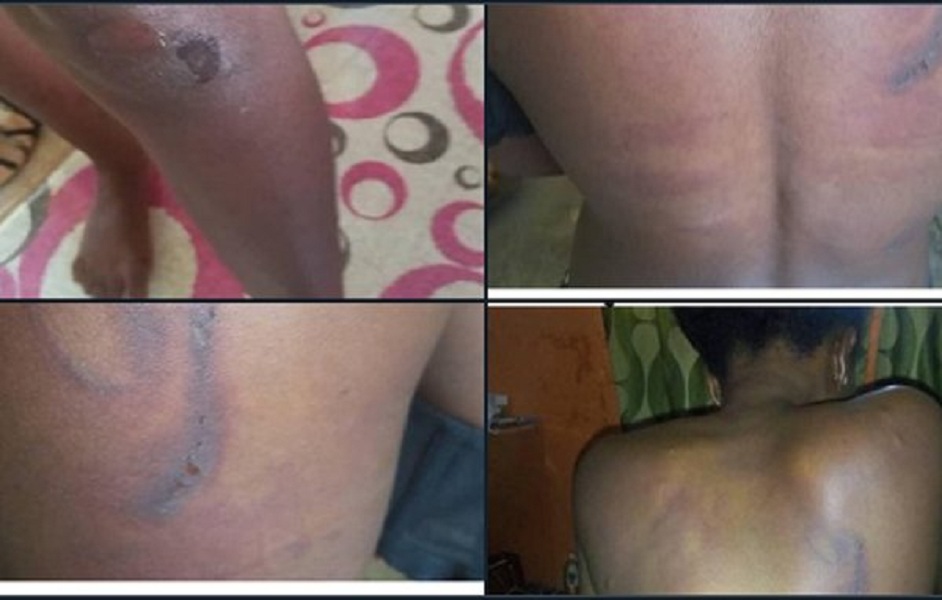 Ama Essien’s egg did not break and therefore was accused of being responsible for the theft hence tortured and assaulted with the edge of a  cutlass by two male attendants of the fetish Priest ostensibly to compel her to admit the offence.

The Deputy Public Relations Officer of the Eastern Regional Police Command, Sergeant Francis Gomado, confirmed the arrests to Kasapa News adding the suspects were in Custody assisting Police in investigations.

Meanwhile, the two attendants at the shrine who reportedly tortured the victim on instructions of the fetish priest are at large.