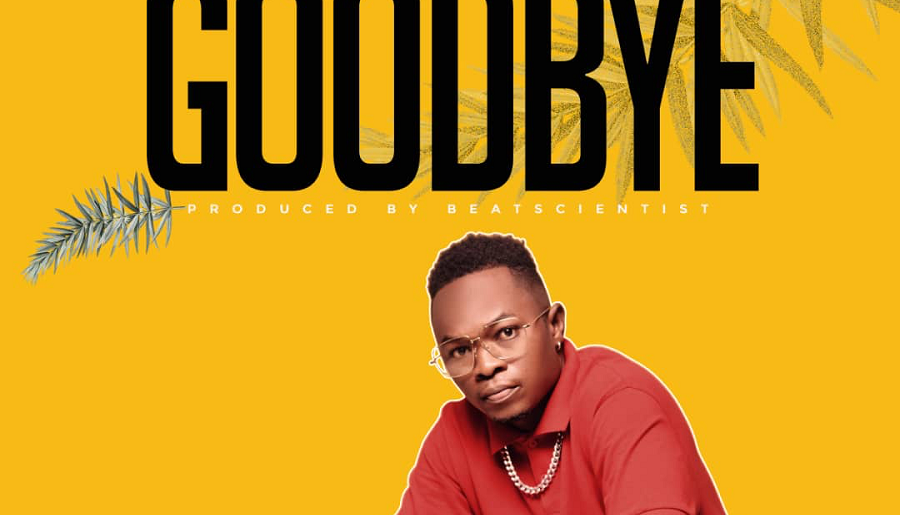 The artiste who started as a rapper released ‘Yedwendwen’, a HipHop in 2015 which he featured Gemini Orleans. He released a rap MixTape Album in 2016 which is on my Sound Cloud, Audiomack and YouTube. 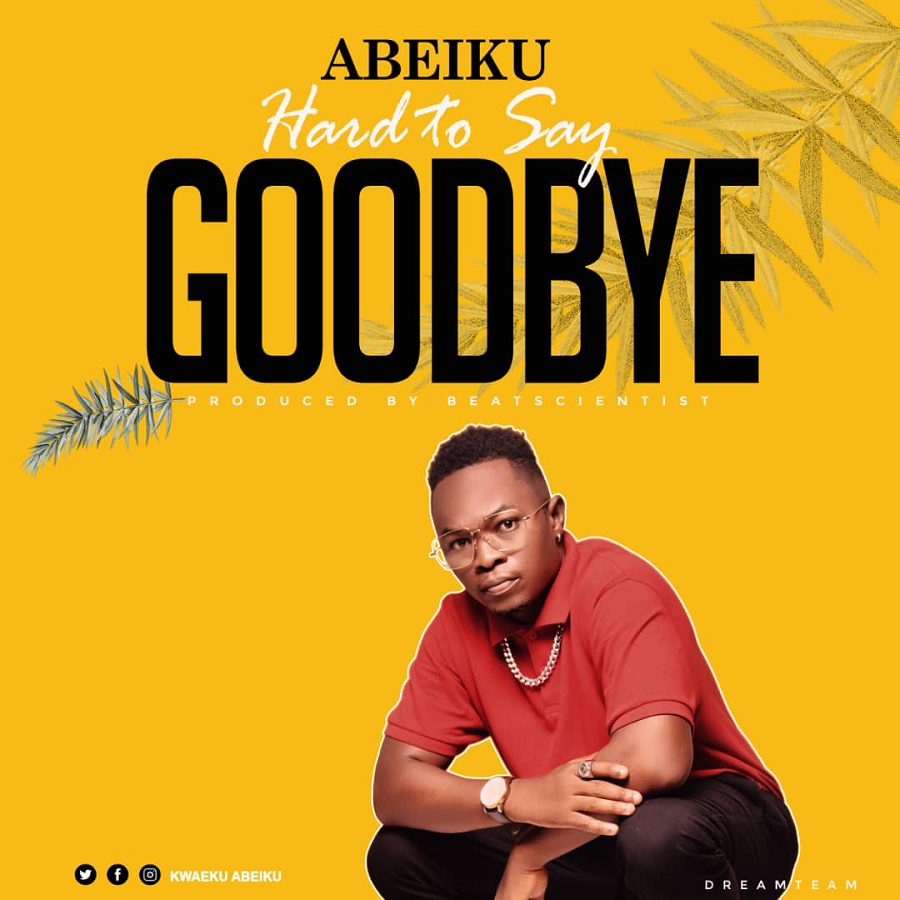 Abeiku said he chose to do high life music because, “I came to realize myself that I am an African from Ghana and my forefathers did High Life which is our Identity as a Genre and National music which we are being recognized as globally.”

He has dropped four songs which are all available on Aftownmusic.com. ‘Goodbye’ is currently making waves on almost all the music sight.