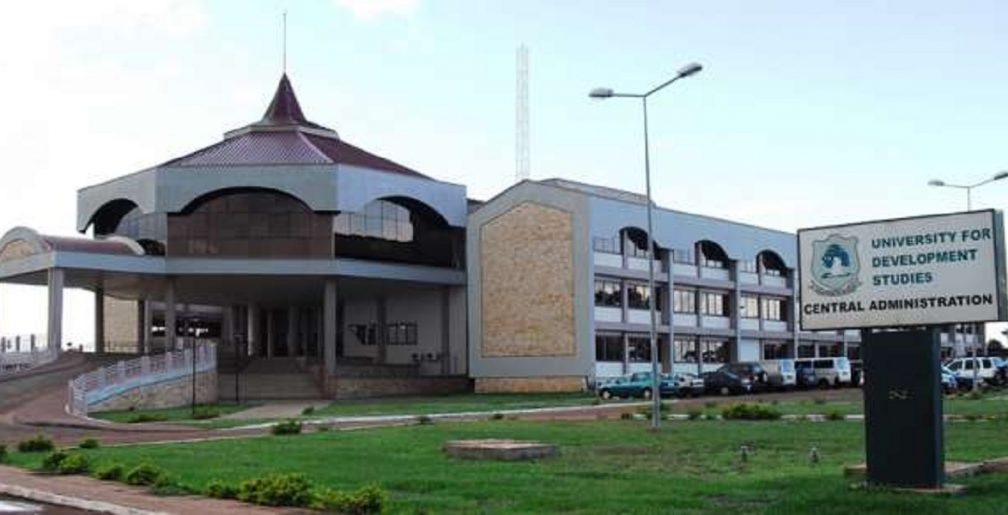 The Upper West Regional Police Command has beefed up security in and around the S.D Dombo University of Business Development (formerly University of Development Studies) in Wa after a lady was gang-raped by unknown assailants.

Police in the region is investigating the alleged gang rape of the victim who is currently receiving treatment at the Upper West Regional Hospital.

Police have indicated that the rape incident happened at a place near the campus.

Speaking to Starr News, PRO of the Upper West Regional Police Command, Inspector Gideon Ohene Boateng said the Police will maintain their presence in the school as part of the deployment.

“The Regional Police Commander DCOP Francis Aboagye Nyarko when he met the school authorities told them that we’re going to beef up security and I can say that since that time even where other students are residing patrols have been intensified there as well and it’s not going to be a nine-day wonder. We’re going to make sure that they will be given enough security. We’ve told them to give us where they are having their students basing in their numbers so that we know what to do. For security reasons I’ll not say much because we’re gathering some intelligence for us to arrest some people to be brought to book.”