A lecturer at the Political Science Department of the University of Ghana, Prof Ransford Gyampo who was caught on camera in the BBC Africa Eye’s “sex for grades” exposé... 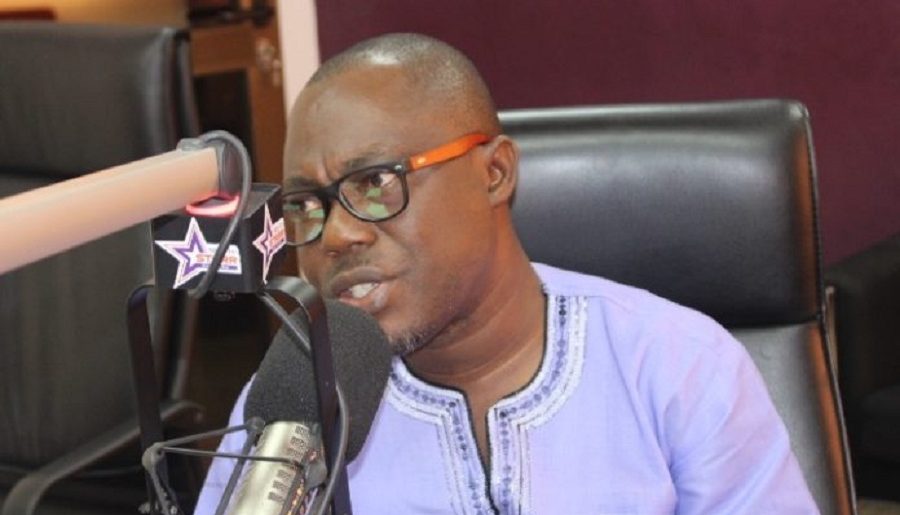 A lecturer at the Political Science Department of the University of Ghana, Prof Ransford Gyampo who was caught on camera in the BBC Africa Eye’s “sex for grades” exposé says he has absolutely no issues with his interdiction.

The University on Tuesday in a statement signed by Stella A. Amoa, Director of Public Affairs announced the interdiction of Prof. Gyampo and another lecturer[Dr. Butakor] who featured in the documentary to allow for further investigations into the matter that has the potential of hugely damaging its reputation.

Prof. Gyampo who’s also the Head of Centre for European Studies at the school was seen in the viral video asking an undercover journalist who posed as a student to marry him.

Not long after accepting to be the mentor of the lady, the Lecturer requested to visit her on a Sunday afternoon but she persuaded him to meet her at the Mall instead.

Professor Gyampo was captured in excerpts of the video making “numerous inappropriate demands” from the student whom he had agreed to mentor.

He subsequently proposed to the student to marry him and revealed his desire to kiss her.

Prof. Gyampo commenting on his interdiction in an interview with Kasapa News Akwasi Nsiah stated that he wholly agrees with the action taken against him.

“…I’ve no qualms with the decision that has been taken, if someone is going to investigate you and says step aside I think it makes sense. You cannot be around while investigations are going on and so I accept it and I’ll submit myself to the processes.”