"It's a shame you still think about me till date aaaww poor you," reads a text by Wale posted online. "... don't leave him like your (sic) happy but inwardly you are sad." 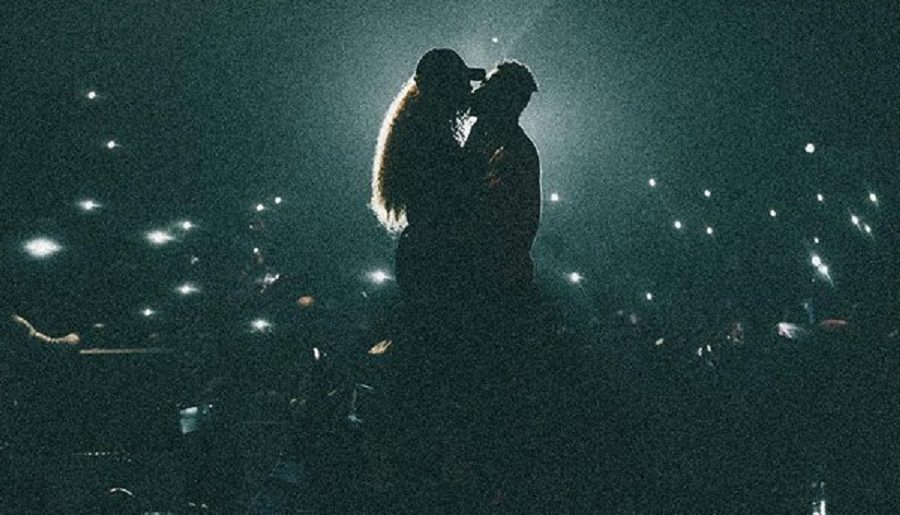 Shatta Wale is revelling in the ‘misery’ of his former partner, Michy following her assertions that his 2018 proposal to her was staged.

In a yet-to-air interview, the latter stated she believes that Wale’s proposal to her during the launch of his ‘Reign’ album at the Fantasy Dome in October 2018 was staged because he maltreated her afterwards.

“I feel that proposal was staged. I just want to be honest with myself right now. I did not know about the proposal on that day,” explained Michy to Joy NEWS’ Becky.

“You don’t propose to someone and then you torment them months later. After the proposal it got worse. it got unbearable. That’s the only word I can use.”

WATCH: Shatta Wale staged his proposal to me – Michy

“It’s a shame you still think about me till date aaaww poor you,” reads a text by Wale posted online. “… don’t leave him like your (sic) happy but inwardly you are sad.” 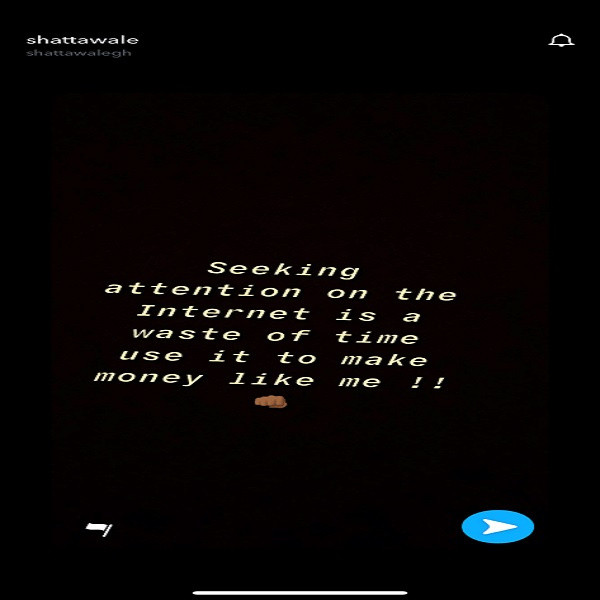 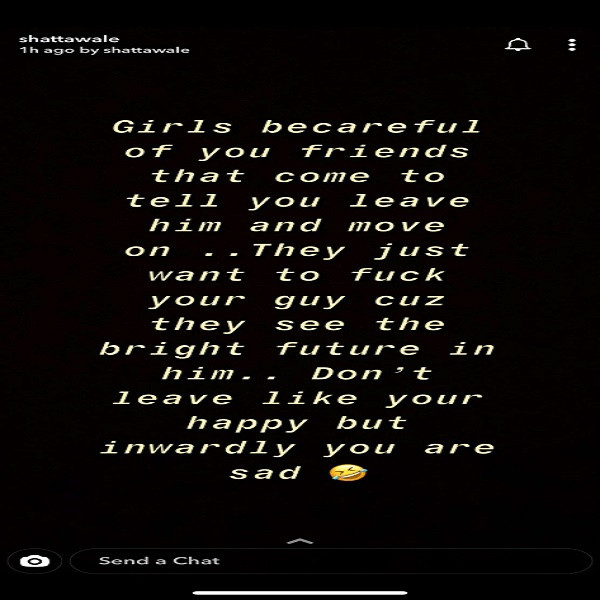 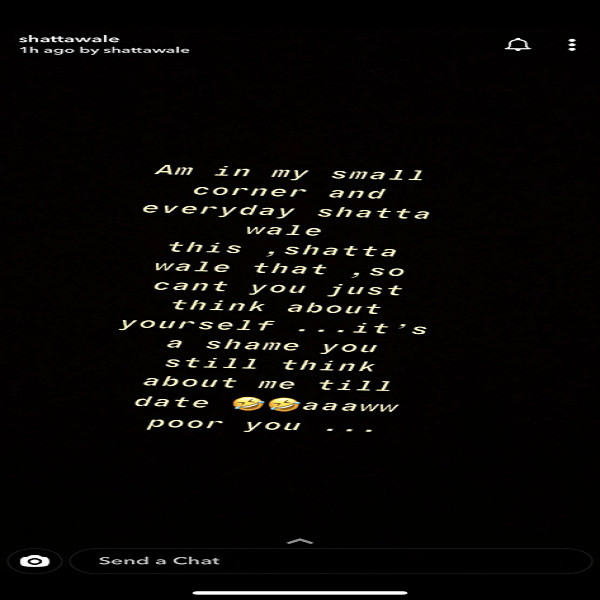 The former long-time couple had tough patches in their relationship – breaking up, followed by accusations and then getting back together.

In a July 2018 interview, Wale stated that his relationship with Michy “is for life.”

“Me and Shatta Michy? It is for life. Come on! She is my next artiste I’m going to produce… She is back home.” stated Wale to Giovani Caleb and Berla Mundi, now former hosts of Starr Drive on Starr 103.5 FM.

#PODCAST: My relationship with Shatta Michy “is for life” – Shatta Wale
The ‘Low Tempo‘ act commended Michy for making an impact in his life.

“…cos I’ve experienced that. Let me just say like, for instance when people see Shatta Wale, they see me like this rugged, rowdy boy… who doesn’t know what he is doing. I’d say with the help of my partner around me, I’ve been able to put certain things on the table for myself. I feel women are more important in our lives.”

Watch video of the proposal below.

‘Say no to Abortion’ campaign kicks off on November 29