Three men arrested during the investigation into rapper Mac Miller’s deadly overdose last year have now been charged with providing the drugs that killed him, U.S. prosecutors said Wednesday.... 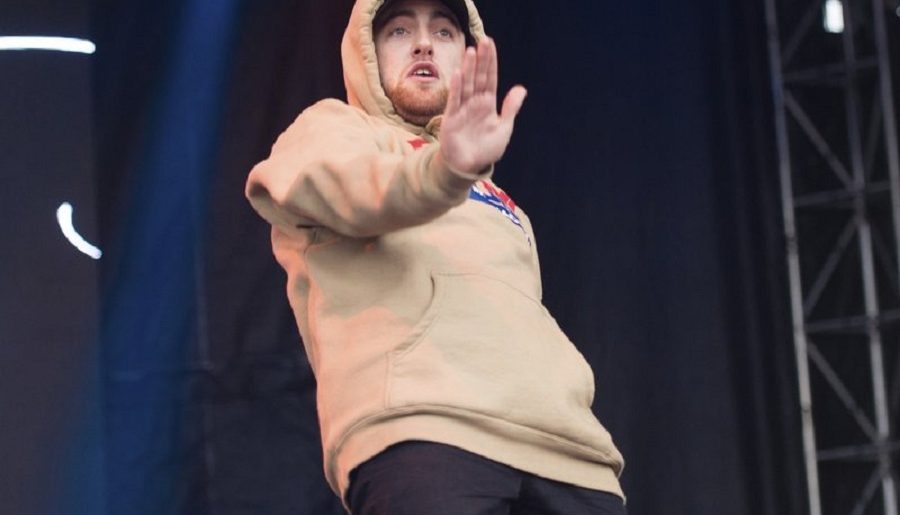 Three men arrested during the investigation into rapper Mac Miller’s deadly overdose last year have now been charged with providing the drugs that killed him, U.S. prosecutors said Wednesday.

A grand jury indictment that was unsealed in Los Angeles accuses the men of conspiring and distributing cocaine and oxycodone pills laced with fentanyl that caused Miller’s death in September 2018.

Miller, 26, died of an accidental overdose of the powerful opioid fentanyl, along with cocaine and alcohol. Fentanyl has contributed to an epidemic of opioid abuse in the U.S. that has claimed thousands of lives, including those of other musicians, such as Prince.

The men face a mandatory minimum sentence of 20 years in federal prison and the potential for life without parole if convicted of either of the charges related to Miller’s death.

All have been arrested in recent weeks and remain in custody, and none has entered a plea.

Attorneys for Pettit and Walter declined comment. It’s unclear whether Reavis has a lawyer.

Pettit and Walter, who was also charged with being a felon in possession of ammunition, were scheduled to be arraigned on the new charges on Oct. 10. Reavis, who was arrested last week in Arizona, does not have an arraignment date set yet.

The indictment alleges the men continued to distribute drugs through August 2019.

Miller’s beats and rhymes, with their frank expressions of drug use and depression, made him a beloved and respected figure among fans, including some of the biggest names in hip-hop.

The Pittsburgh native, whose real name was Malcolm James Myers McCormick, was in a two-year relationship with Ariana Grande that ended earlier in 2018. After his death, the pop star posted a loving video of him on her Instagram page and released a song, “Thank U Next,” that affectionately mentioned him.

The indictment alleged that Walter supplied the fentanyl and cocaine that Pettit sold to Miller and that Reavis, who lived in the Los Angeles area until earlier this year, acted as a middleman for the fentanyl sale.

Pettit on Sept. 5, 2018 sold Miller cocaine, Xanax and 10 blue pills that appeared to be oxycodone but contained fentanyl after the two had exchanged text messages a day earlier, according to the indictment.

In another set of messages included in the indictment, Reavis worried in a text sent in June about undercover police buying drugs.

“People have been dying from fake blues left and right,” the message said, “you better believe law enforcement is using informant informants and undercover to buy them on the street so they can start putting ppl in prison for life for selling fake pills.”

‘Say no to Abortion’ campaign kicks off on November 29