The SkyBet English Football League Championship is widely regarded as one of the most entertaining and unpredictable leagues around Europe, with its marathon nature and breakneck speed making for... 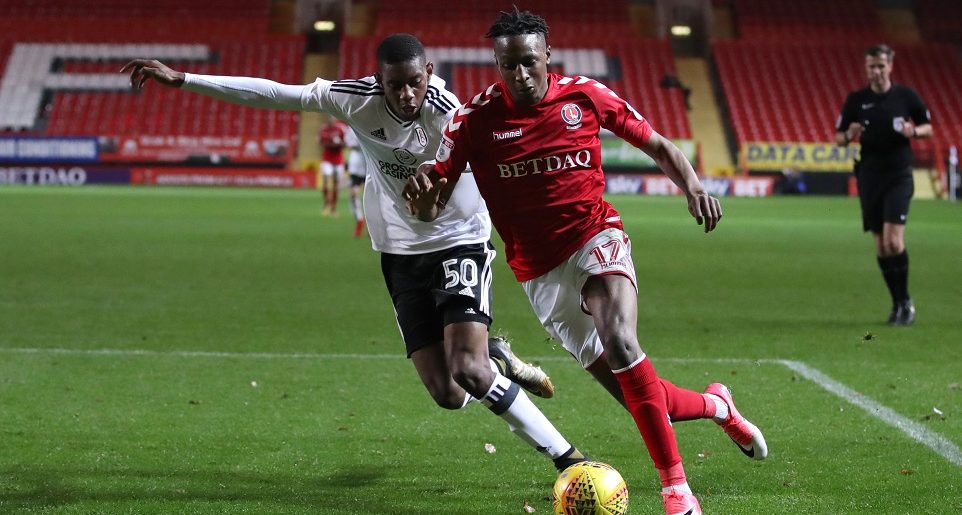 The SkyBet English Football League Championship is widely regarded as one of the most entertaining and unpredictable leagues around Europe, with its marathon nature and breakneck speed making for incredible football entertainment.GOtvMAX customers in Ghana will enjoy some scintillating football from the Championship this coming weekend, with matches live on SuperSport Select 2 and 3.

GOtv Plus, Value and Lite customers for only Ghs50 can now watch the games live on GOtv MAX courtesy the GOtvAwoof promo. Active and disconnected GOtv MAX customers can also take advantage of this limited time offer to renew their subscription for GHc50. This campaign will give GOtv customers on these other packages an opportunity to experience the exciting premium content available on GOtv MAX including La Liga, Serie A, FA Cup, BET, Fox Entertainment, ROK 2 and CBS Reality and more.

The first of two live Championship matches for SuperSport viewers to enjoy this weekend arrives on Friday evening, with the 6:45pm kick-off between Birmingham City and Middlesbrough from St Andrew’s Trillion Trophy Stadium (LIVE on Select 3).

Birmingham come into the game from a midweek clash away to Wigan Athletic and looking to get their supporters back on side after losing their last home match, which was a 1-0 reverse at the hands of Preston North End on September 21.

Boro, meanwhile, have endured a tough start to the 2019/20 campaign and will be looking to lift themselves from the lower half of the log. Fans of African players can keep a look out for DR Congo striker Britt Assombalonga, who is Middlesbrough’s leading scorer with three goals thus far.

The next Championship match available to SuperSport viewers is the Saturday 11:30am kick-off between Fulham and Charlton Athletic from Craven Cottage (LIVE on SuperSport Select 2).

This London derby revives a rivalry which has not been played for more than three and a half years, with the Cottagers looking for a repeat of their 3-0 win over the Addicks from the teams’ most recent meeting in February 2016.

Charlton have been one of the surprise packages of the season thus far, while Fulham are scrapping for all they’re worth to get back into the upper echelons and give themselves a chance of an immediate return to the Premier League.

The full round of Championship action over the weekend also includes high-flying West Bromwich Albion tackling Cardiff City, Leeds United face a tough trip away to combative Millwall, and Swansea City will fancy their chances of extending Stoke City’s misery down in the lower regions of the log.

Don’t miss the 2019/2020 football season on DStv and GOtv. Visit www.dstv.com and www.gotvafrica.com to subscribe or upgrade, and join in on the excitement. And while you’re on the move, you can stream matches on DStv Now.