he Northern badboy also known as Teflon Flexx, in his yet to be released single dubbed ‘Keep on trying’ produced by A Town took his fans deeply into his... 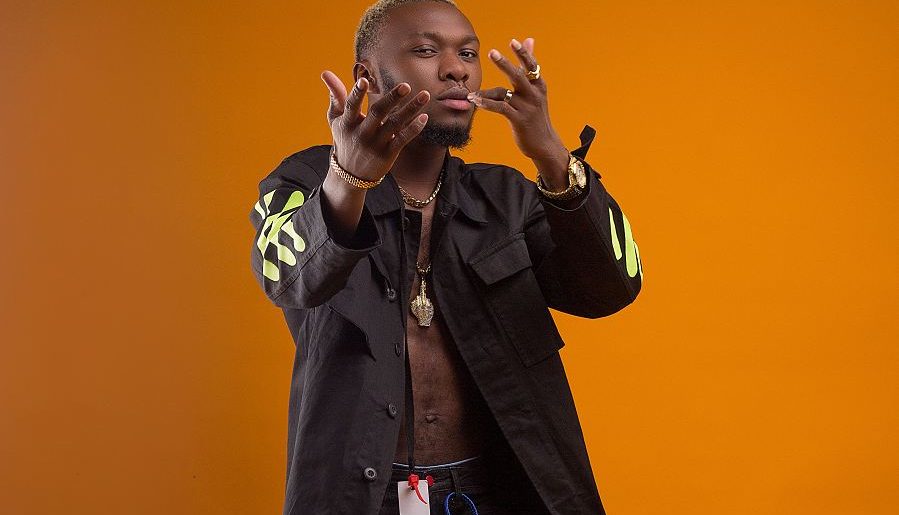 he Northern badboy also known as Teflon Flexx, in his yet to be released single dubbed ‘Keep on trying’ produced by A Town took his fans deeply into his life.

According to the artiste, ‘ Keep on Trying’ is not just a song but a whole journey of his life from a little town in the Upper East region of Ghana  called Wiaga, where he had his education and upbringing from.

In an interview he recalled that, growing up in Wiaga, most of his people never imagined there would be a native like Teflon Flexx to get far with his music.

He said, “I want to encourage my young brothers and sisters in any part of the world especially Wiaga, to never belittle their dreams and aspirations no matter where they find themselves. I am the same Wiaga boy, nothing has changed am only aspiring and dreaming to be the best in all my endeavours” 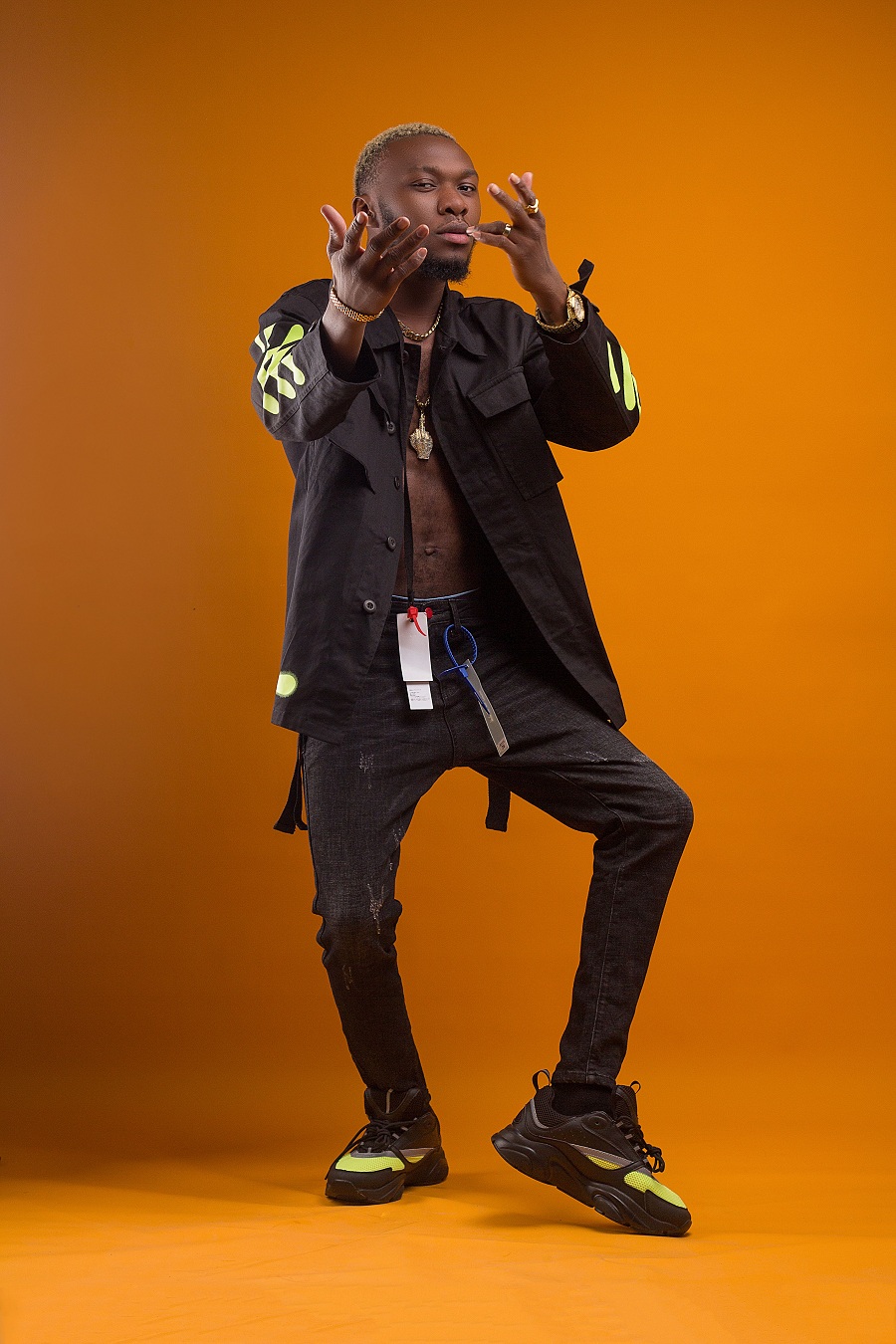 ‘Keep on Trying’ also celebrates a legend from Wiaga called Abolik Kwame a local musician who Teflon Flexx took a hook from his song to inspire the youth to keep on trying and working on their dreams. On the cover of the single, Teflon depicted a monument in the  town centre of Wiaga.

Teflon has released bangers like, ‘Murder’, ‘Eskebelebe’, ‘ Oreo’ and his latest, yet to be released ‘ Keep on Trying’ which was sung in both Bulsa and English  is about to be the anthem on the street which will fill the airwaves.