Split no more, Spider-Man gets another swing with Marvel 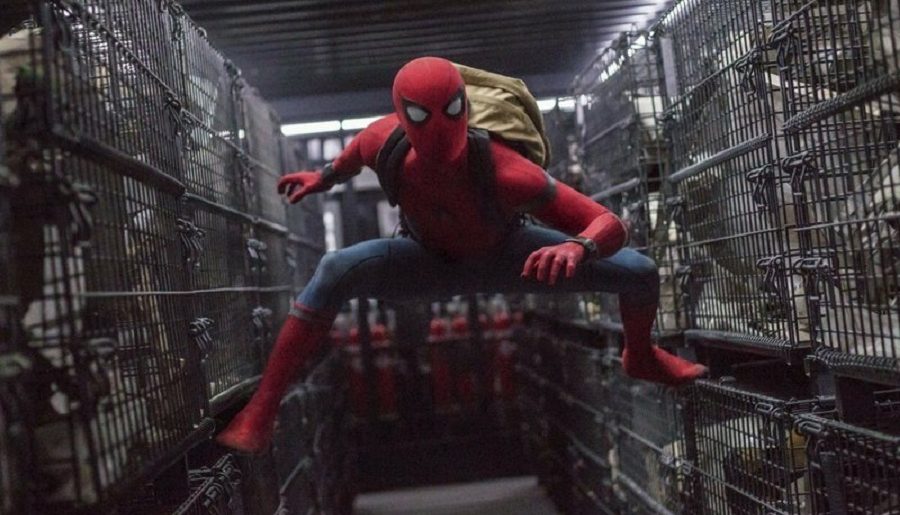 After a public fallout last month, Sony Pictures Entertainment and The Walt Disney Studios have found a way to work together. The studios said Friday that they would be teaming up once more to produce a third “Spider-Man” film starring Tom Holland.

Disputes over the profit-sharing structure put Spidey’s future in the MCU in doubt, much to the chagrin of many fans who had enjoyed seeing Spider-Man fighting alongside The Avengers.

Marvel Studios president Kevin Feige said in a statement that he’s thrilled that the character’s journey in the MCU is continuing. Producer Amy Pascal added that it has been a “winning partnership” for both studios.