#LiveFMCharts: Krymi & Darko Vibes ‘Toffee’ their way to the top 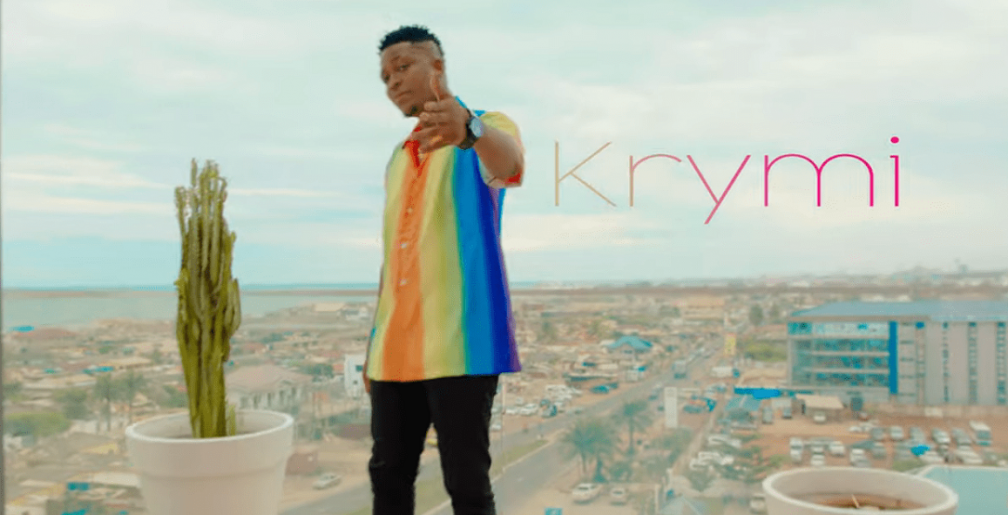 Live FM Top 10 Most Played chart has a new number one.

The song was released in August 2019 via Kaywa’s Highly Spiritual label. 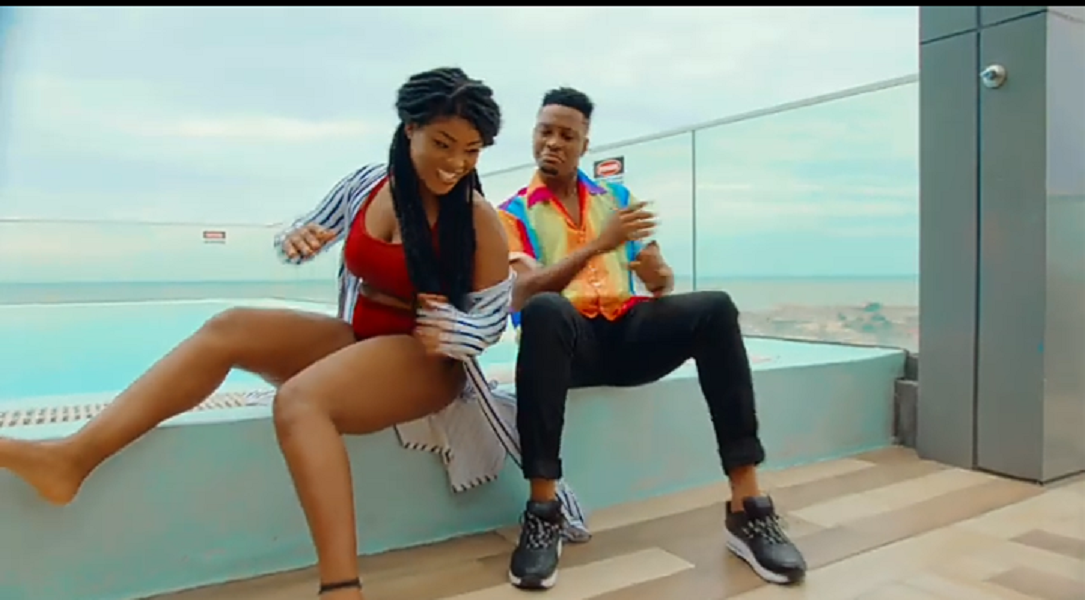