Kwabena Gyansah’s story of a teenage girl’s escape from an arranged marriage to a 70-year-old farmer is the African country’s first-ever Oscar submission. 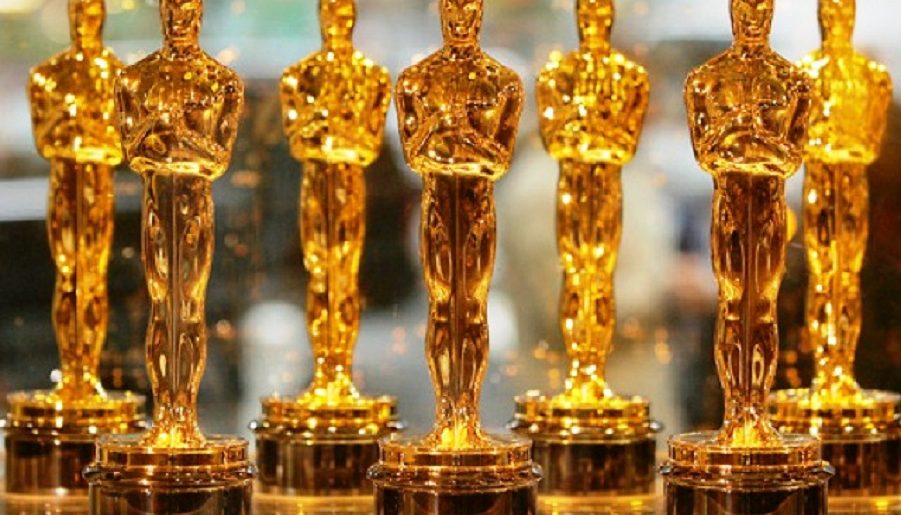 Ghana has selected Kwabena Gyansah’s Azali as its submission for the international feature film category at the 2020 Oscars.

Starring Asana Alhassan in her debut role, the film follows the journey of 14-year-old Amina from a village in Northern Ghana to the slums of the bustling capital, Accra.

Amina escapes her impending marriage to a 70-year-old farmer but finds herself on a truck being trafficked to Burkina Faso. A cruel twist of fate sees her rescued from the truck but flung into the bustling city of Accra. Amina has to choose between surviving in Accra and returning to her village and marriage.

Written by Gwandellen Quartey and directed by Kwabena Gyansah, Azali is produced by Ananse Entertainment with support from Motion Revolution, both Ghanaian companies.

It is the first time Ghana has submitted a film to the Oscars, although the country has recently become a production hub for international productions, including Beast of No Nation, Forgiving Earth and the upcoming USA network television show Treadstone Starring Jeremy Irvine.

Professor Linus Abraham, chair of Ghana’s Oscar selection committee, told said: “Azali is a consciousness-raising film [and] we are very honoured that for the first time, Ghana has found a film worthy enough to represent it at the 92nd Oscars. This has been a long time coming and it is a testament to the growth of the Ghana film industry. We believe this will enhance the image of Ghanaian films and encourage more co-productions and quality filmmaking.”

Ghanaian-American filmmaker, Leila Djansi who serves as an advisor to the Ghanaian selection committee, told The Hollywood Reporter that language and resources had historically been major obstacles to the growth of the Ghanaian film industry.

“In a country with diverse languages, marketing your film is easier if it’s in English because that’s the official language of the country and majority of the continent, which  has stifled a lot of voices.

“Foreign film markets have not had interest in African films beyond those that show war, extreme poverty or white saviors and this also largely limited the creative voice and of course, income. But things seem to be changing as more Africans embrace their local dialects. This will strengthen the identity of African cinema.”