THE ADJABENG Magistrate Court presided over by His Worship Mr Isaac Addo has fixed October 9 2019 to commence the trial in the case in which Shatta Wale and... 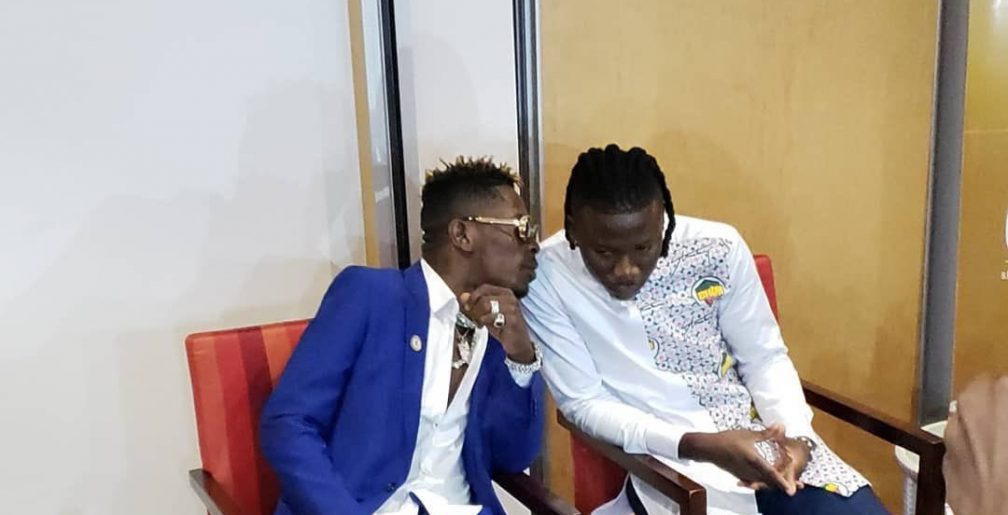 THE ADJABENG Magistrate Court presided over by His Worship Mr Isaac Addo has fixed October 9 2019 to commence the trial in the case in which Shatta Wale and Stonebwoy are being held for offensive conduct.

This was after the court toogether with lawyers and prosecution have ended the Case Management Conference (CMC) today.

The purpose of the CMC  is to identify the essential issues in the litigation and to avoid unnecessary, burdensome or duplicative discovery and other pretrial procedures in the course of preparing for trial of those issues.

In court today, the two accused persons were represented by their respective lawyers:Jerry Avenyogbo for Shatta Wale and Selali Woanyo for Stonebwoy. Superintendent Emelia Asante represented the prosecution.

On October 9, the prosecution is expected to call the first of its five witnesses it had indicated it would call.

After the October 9 sitting the accused persons would also returned to court on October 14.

All witness statements of the prosecution has been duly filed.

Prosecution earlier indicated they have filed and served on the defendants all their witness statements.

On May 22,the Adjabeng Magistrate Court admitted Charles Nii Armah known as Shata Wale and Livingstone Etse Satekla also known as Stonebwoy to bail in the sum of GHc50,000 each with one surety.

Shatta Wale and Stonebwoy were charged for issuing threats and using abusive words with the intention to disturb the peace of the area.

Stonebwoy was also charged with for displaying an Australian gun INFK 158 with butt number AA792002017.