#LiveFMCharts: Sarkodie & Mr. Eazi bag top spot with ‘Do You’

Sarkodie has snagged another number one single. ‘Do You’ featuring Mr. Eazi, the third song off his upcoming album ‘Black Love‘ has topped Live 91.9 FM‘s Top 10 Most... 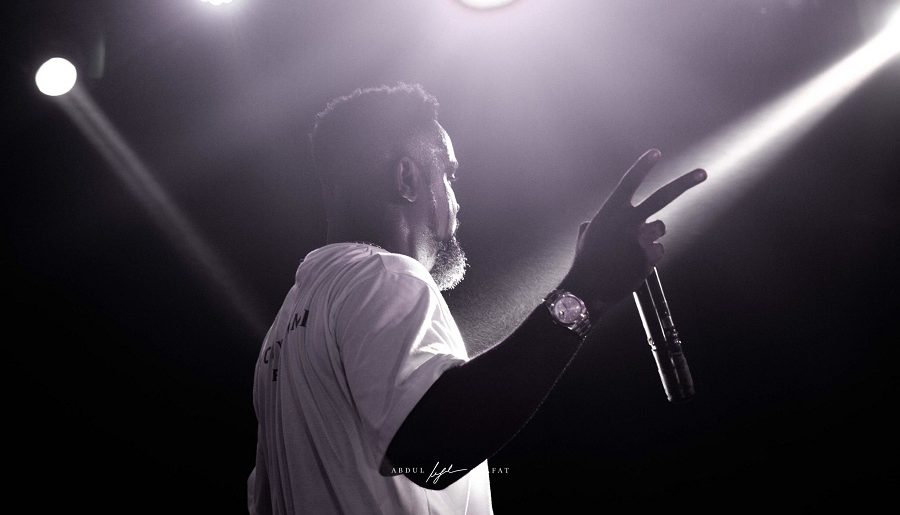 Sarkodie has snagged another number one single.

‘Do You’ featuring Mr. Eazi, the third song off his upcoming album ‘Black Love‘ has topped Live 91.9 FM‘s Top 10 Most Played chart.

Released on August 15 this year, the official video directed by Capone And Guise of Visionniare Pictures has garnered over a million views on Youtube. 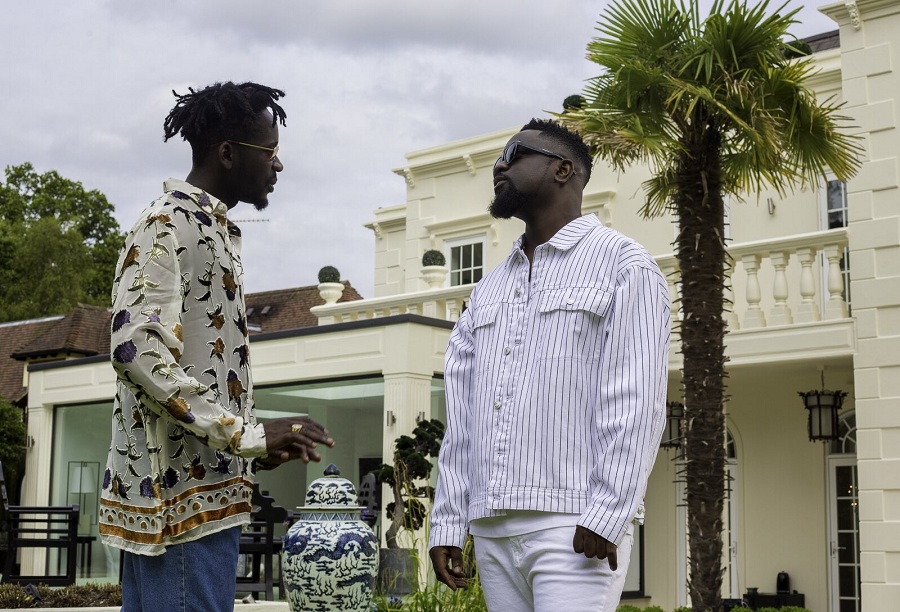 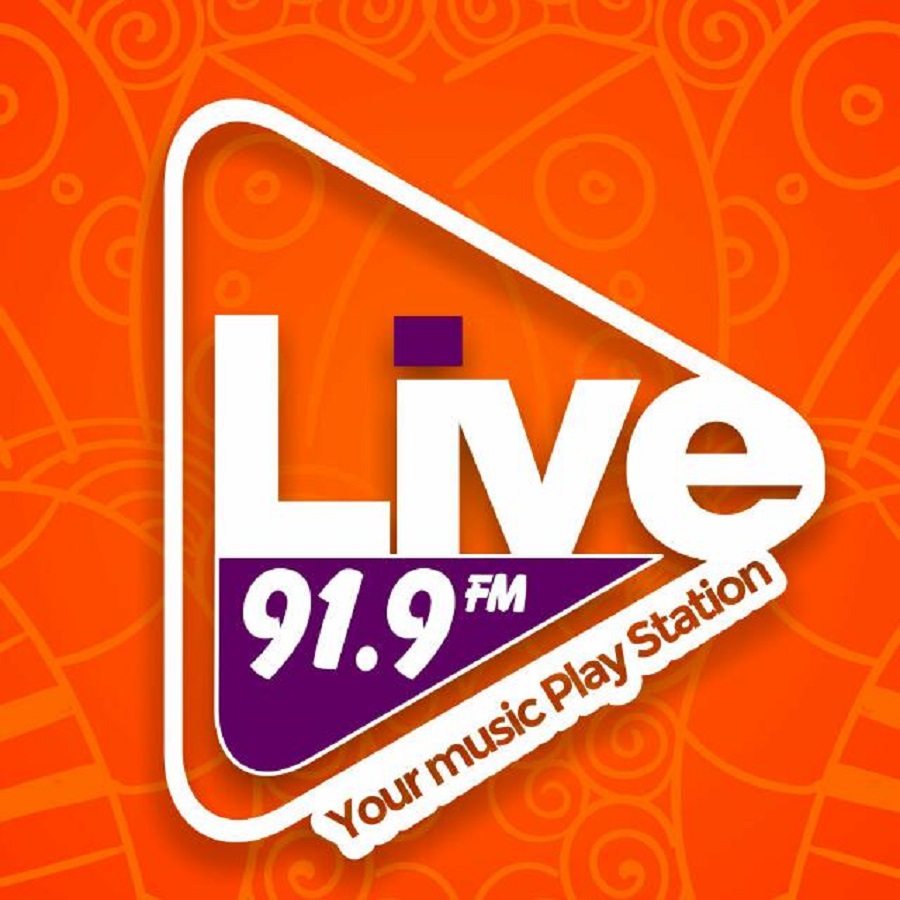