Apple finally released details for its forthcoming streaming service, Apple TV+, setting a launch date of November 1 and an introductory price of $4.99 per month. The service will roll out... 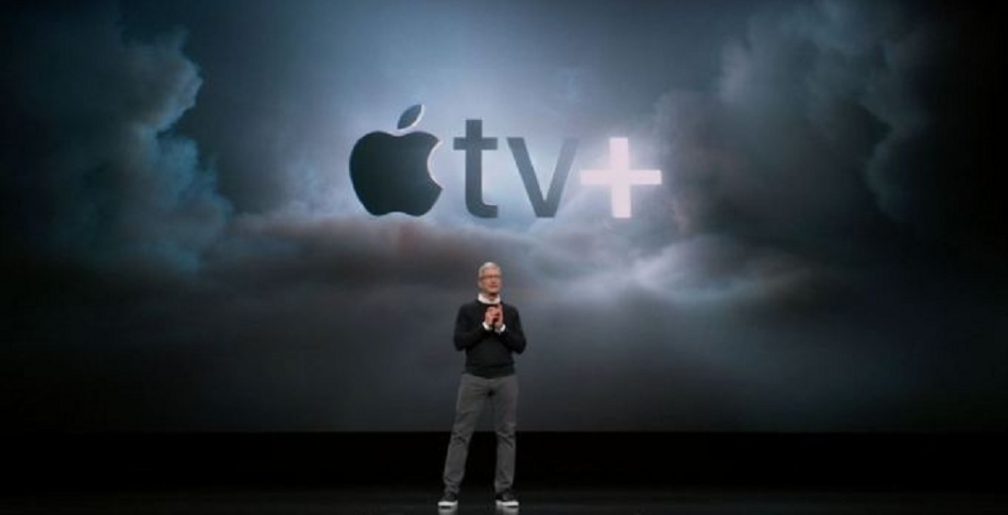 Apple finally released details for its forthcoming streaming service, Apple TV+, setting a launch date of November 1 and an introductory price of $4.99 per month.

The service will roll out its first original series at launch and then add more originals every month, CEO Tim Cook said during the companies product event at its Cupertino headquarters.

In an additional incentive, customers who buy an iPhone, iMac or Apple TV will get one year of AppleTV+ for free. That option fits with the widespread expectation that Apple would seek to leverage its installed base of hardware to give the new service a boost.

The specifics had been awaited for months by dealmakers and consumers alike. Apple held a product event last March, during which it spent an hour bringing celebrities to the stage but disclosing few specifics. Disney followed with an investor day a couple of weeks later, delivering a wealth of hard numbers and strategic points for its November 12 launch of Disney+. In addition to Disney, WarnerMedia and NBCUniversal are planning major streaming initiatives as traditional media and Big Tech alike seek to slow the momentum of Netflix.

“Our mission is to bring you the most compelling stories from the best minds in TV and film,” Cook said during a segment of the longer show that lasted just a few minutes.

Emphasizing what he called the “incredible” reaction to the trailers of Apple originals, which he said have drawn 100 million views to date, Cook presented a full trailer for Jason Momoa-starring drama See.

The product event kicked off with a presentation dedicated to Apple Arcade, its new videogame service, which will have an introductory price of $4.99/month for whole family, with a one-month free trial.

New iPads and other products are also being unveiled during the product event, which is continuing.