Rap star Nicki Minaj has announced she’s leaving the music business because she wants to make family life her priority. The 36-year-old Trinidadian-born rapper, who grew up in New York and... 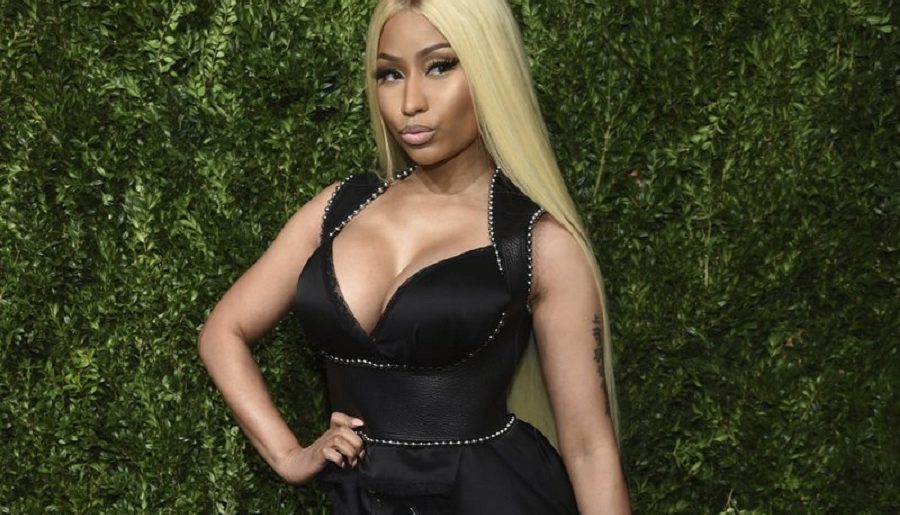 Rap star Nicki Minaj has announced she’s leaving the music business because she wants to make family life her priority.

The 36-year-old Trinidadian-born rapper, who grew up in New York and is known for her outlandish outfits, bizarre alter egos and fast flow, made the announcement in a tweet.

I’ve decided to retire & have my family. I know you guys are happy now. To my fans, keep reppin me, do it til da death of me, ❌ in the box- cuz ain’t nobody checkin me. ✅ Love you for LIFE 😘♥️🦄

It’s not clear if Minaj is done with her career or merely taking a temporary rest.

Over the course of her decade-long career, Minaj has been nominated for 10 Grammys, earned a Guinness World Record in 2017 for most Billboard Hot 100 entries by a solo female artist and hauled in five MTV Video Music Awards.

Earlier this year Minaj was certified by the Recording Industry Association of America as the first female rapper to officially sell 100m albums and singles.

Several subsequent albums sold well and she also branched out into appearing in movies, including Ice Age: Continental Drift, and on television, where she was judge on American Idol.

The New York Times once called Minaj “a sparkling rapper with a gift for comic accents and unexpected turns of phrase. She’s a walking exaggeration, outsize in sound, personality and look. And she’s a rapid evolver, discarding old modes as easily as adopting new ones”.

But if Minaj is indeed hanging up her wigs and costumes, she’ll be remembered for her strange adoption of British cockney rhyming slang by way of Queens, New York.

“When I started rapping, people were trying to make me like the typical New York rapper, but I’m not that. No disrespect to New York rappers, but I don’t want people to hear me and know exactly where I’m from,” she explained to Billboard.

Her technique combined both rapping and singing as she incorporated her British alter ego, Roman Zolanski, and Japanese character, Harajuku Barbie, into her act.

Before she incorporated craziness in her performances, she once explained, she was just “doing me.”

“I was just doing regular-sounding rap that anyone could hear and identify with. But once I started doing all that weird shit – I’m not mad at it because it got everyone’s attention.”