Ghana’s High Commissioner to South Africa, H.E George Ayisi Boateng has stated that no Ghanaian has been attacked in the renewed xenophobic attack in that country. Some Ghanaians living... 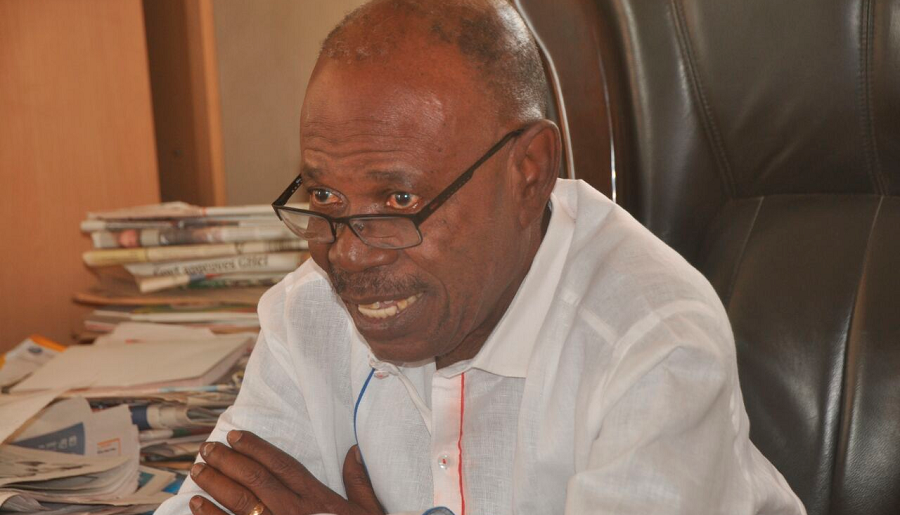 Ghana’s High Commissioner to South Africa, H.E George Ayisi Boateng has stated that no Ghanaian has been attacked in the renewed xenophobic attack in that country.

Black natives in South Africa have for the past week taken to looting and burning of shops owned by other nationals in Pretoria and Johannesburg.

South African police have arrested dozens of the protestors who claim immigrants, especially Nigerians are taking over their jobs and selling illicit drugs.

Commenting on the development on Asempa FM as monitored by Kasapafmonline.com, H.E George Ayisi Boateng stated that what his office is aware of is

“I’m not aware that any Ghanaian has been killed here in South Africa, what I’ve been informed of is that a Ghanaian man and lady were robbed of their bags while walking out on the streets but they were not physically harmed.”

He added that the High Commission is in touch with the Ghanaian community in South Africa urging them to take precautionary measures in the wake of the attacks to avoid being harmed.

Meanwhile, South African president Cyril Ramaphosa has reacted to xenophobic violence in parts of the country condemning the incidents as unacceptable and without any justification whatsoever.

In a video posted on his personal Twitter handle, Ramaphosa stressed the importance of restoring peace and security as quickly as practicable.

“I condemn the violence that has been spreading around a number of our provinces in the strongest terms,” he said.

He added that he was convening all ministers in the security cluster today to make sure that a very close eye was kept on what he described as “acts of wanton violence” and find ways of stopping them.

Ramaphosa said it was not right for locals with grievances to attack other nationals. He tasked security forces for their efforts at restoring order in Kwa Zulu Natal and Guateng provinces.